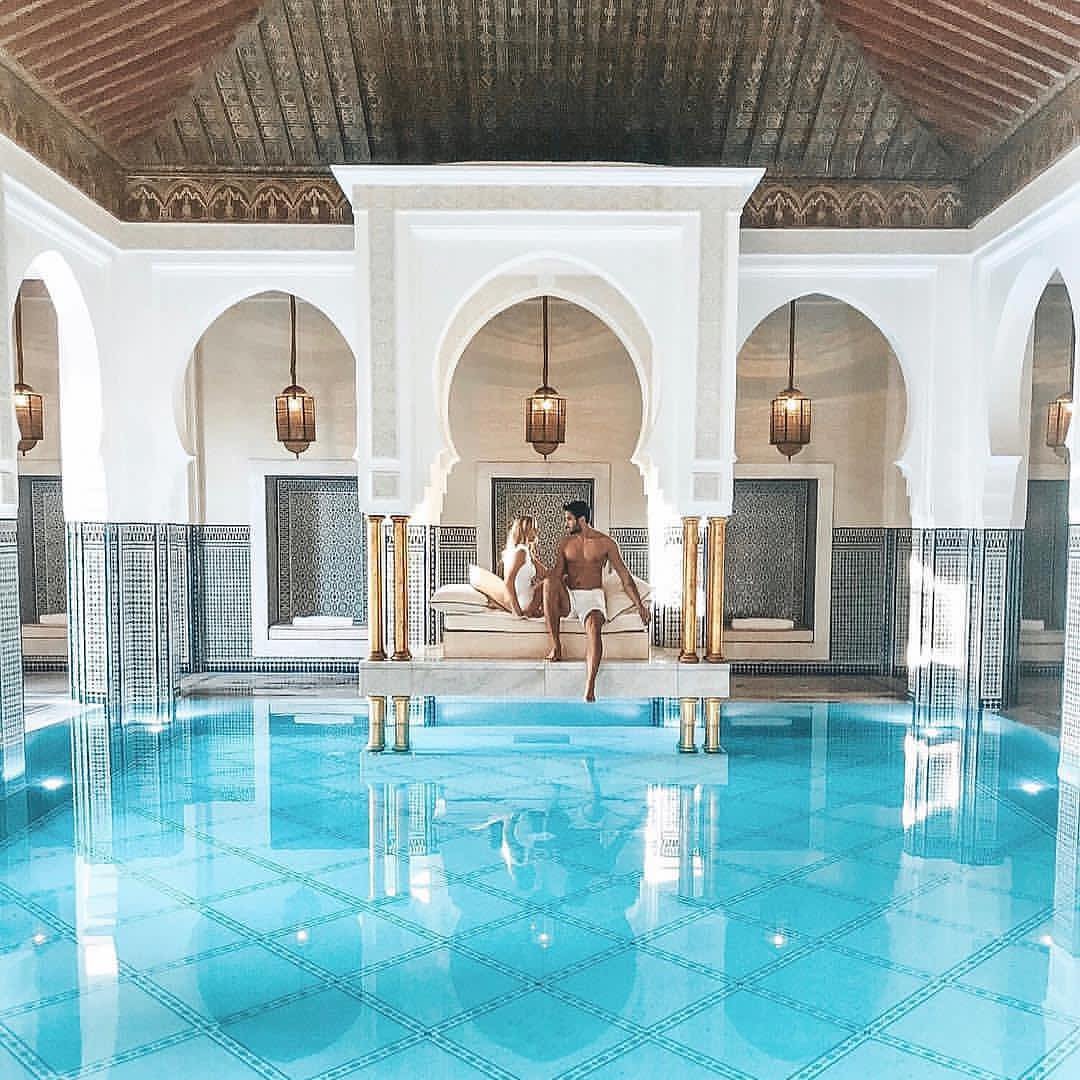 About three months ago, TMZ revealed that Anne Hathaway’s boyfriend Raffaelo Follieri, an Italian property developer, was **arrested **for trying to pass a bad $25,000 check. She has been with him for four years now, and she has seen him through a number of rough patches over the years.

Apparently, Anne has had enough. According to Celebritique.com:

The Daily Mail reports that Anne made the decision to break up with Raffaello over the weekend, because she was afraid all the negative press **around him would affect her **career.

The New York State Attorney General’s Office is investigating the Follieri Foundation, a charity run by, Raffaello Follieri that helps fund vaccines for impoverished children in the Third World, per the organization’s website.

Follieri was also cited in April for b**ouncing a $215,000 check** to an associate. Criminal charges were dropped after he turned himself in to the NYPD and made arrangements to settle the debt.

He was also ordered to pay $240,000 to a Washington, D.C.-based public relations firm that repped him while he was fighting a lawsuit brought by real-estate magnate Ron Burkle, who accused Follieri of misusing at least $1.3 million of $55 million that was supposed to be put toward a joint property venture.

Looks like the “Get Smart” star has gotten smart, seen the light and decided to finally **dump **her loser boyfriend.