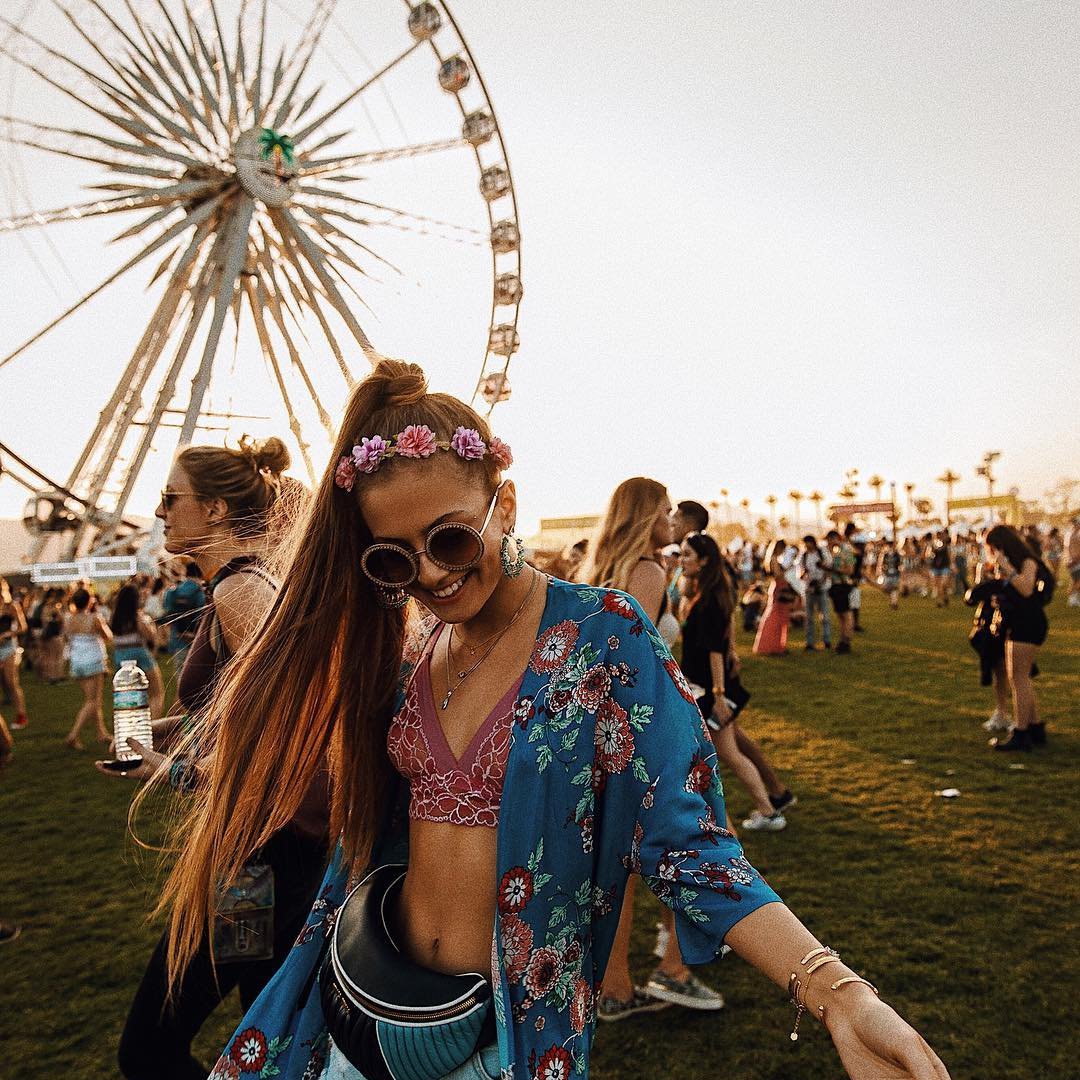 If you were as gorgeous as Charlize Theron, it’s probably commonplace to receive a marriage proposal from a total stranger.

The always-stunning actress recently displayed her kickass moves in the odd superhero flick **“Hancock” **where she starred opposite Will Smith.

Wearing a shimmering silver gown at the premiere of “**The Burning Plain**” held at the 65th Annual Venice Film Festival, the actress was surprised when she received a marriage proposalfrom a reporter.

According to US Magazine:

First of all, I really like you so much and have a lot of respect for you but I would like to marry you," said the reporter, adding, "I have a question: which side [of the bed] do you prefer to sleep [on]?

"The side that you are not on," responded Charlize, whose long-time boyfriend is actor Stuart Townsend. She then jokingly yelled, "Security! Security! Security!" and offered, "The man with the red -- you are very cute, but you know my boyfriend will kill you."

OMG! The poor guy probably didn’t know what hit him. He was probably really taken with the goddess-like looks of Charlize that he just couldn’t help but propose right then and there!

If I were Charlize – I would have been really flattered – and used much more “colorful” words to tell that guy how my boyfriend **would willingly **kick his ass! LOL..