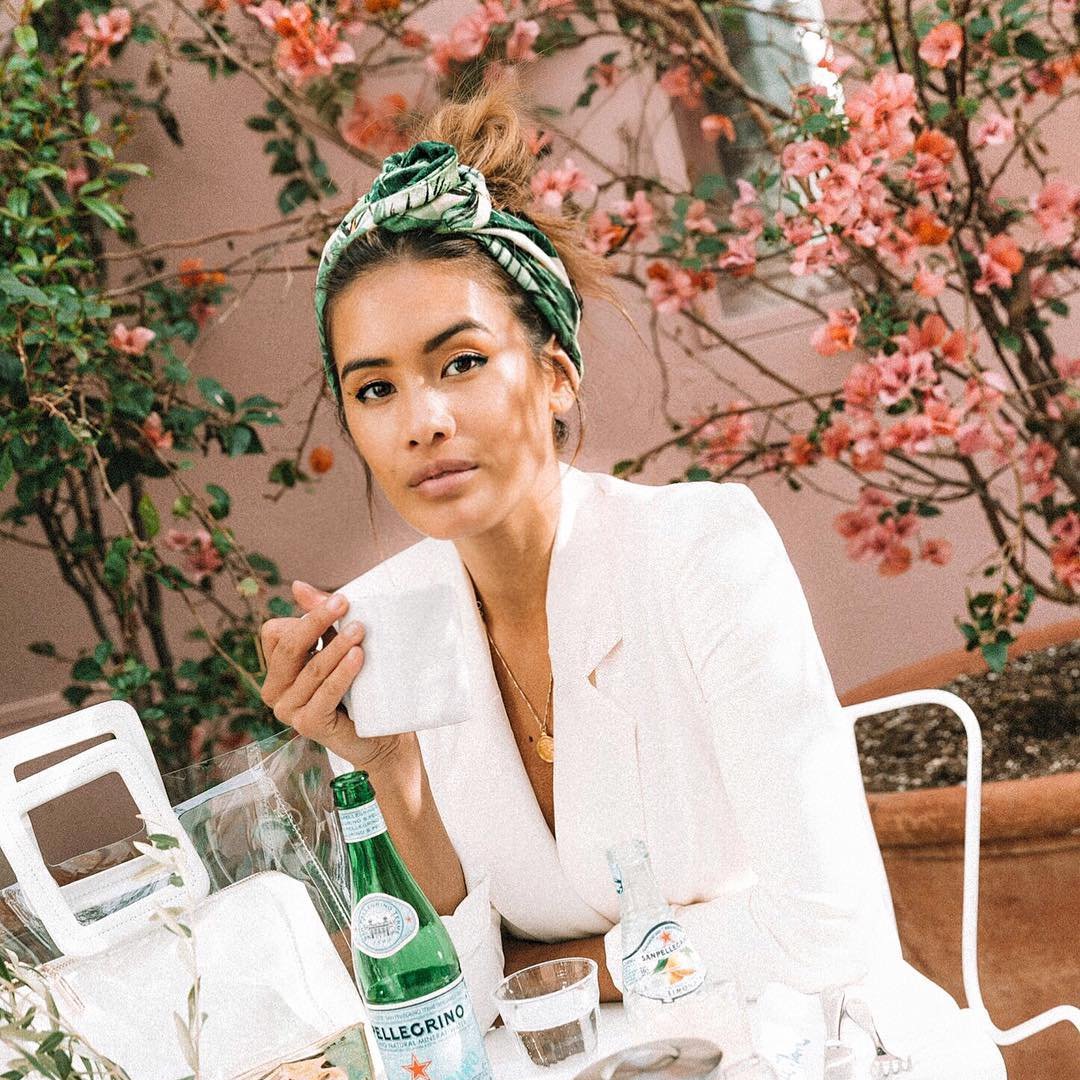 After seeing her in the delightful period piece “Becoming Jane”, it will be quite refreshing to see charming actress Anne Hathaway play Agent 99 in the upcoming movie “Get Smart”.

The film is an adaptation of the hit 1960’s spy TV show of the same title. Steve Carell is Anne’s co-star in the movie, whom we last saw in the films “Dan in Real Life” and “Horton Hears a Who”.

Anne says that she is a real fan of Steve’s hit TV show “The Office”. Her first thought while auditioning for the movie was to meet the actor - which she did - and got the part as a bonus.

So what else is up with the 25-year old actress? She is currently filming the romantic comedy Bride Wars with controversial star “Kate Hudson”. The film is set to be released in 2009 - and it is about two best friends who are forced to schedule their weddings on the same date. I’m sure the result is a hilarious flick about the attack of Bridezillas.

“Get Smart” is set to be released in the US and Canada on June 20th.