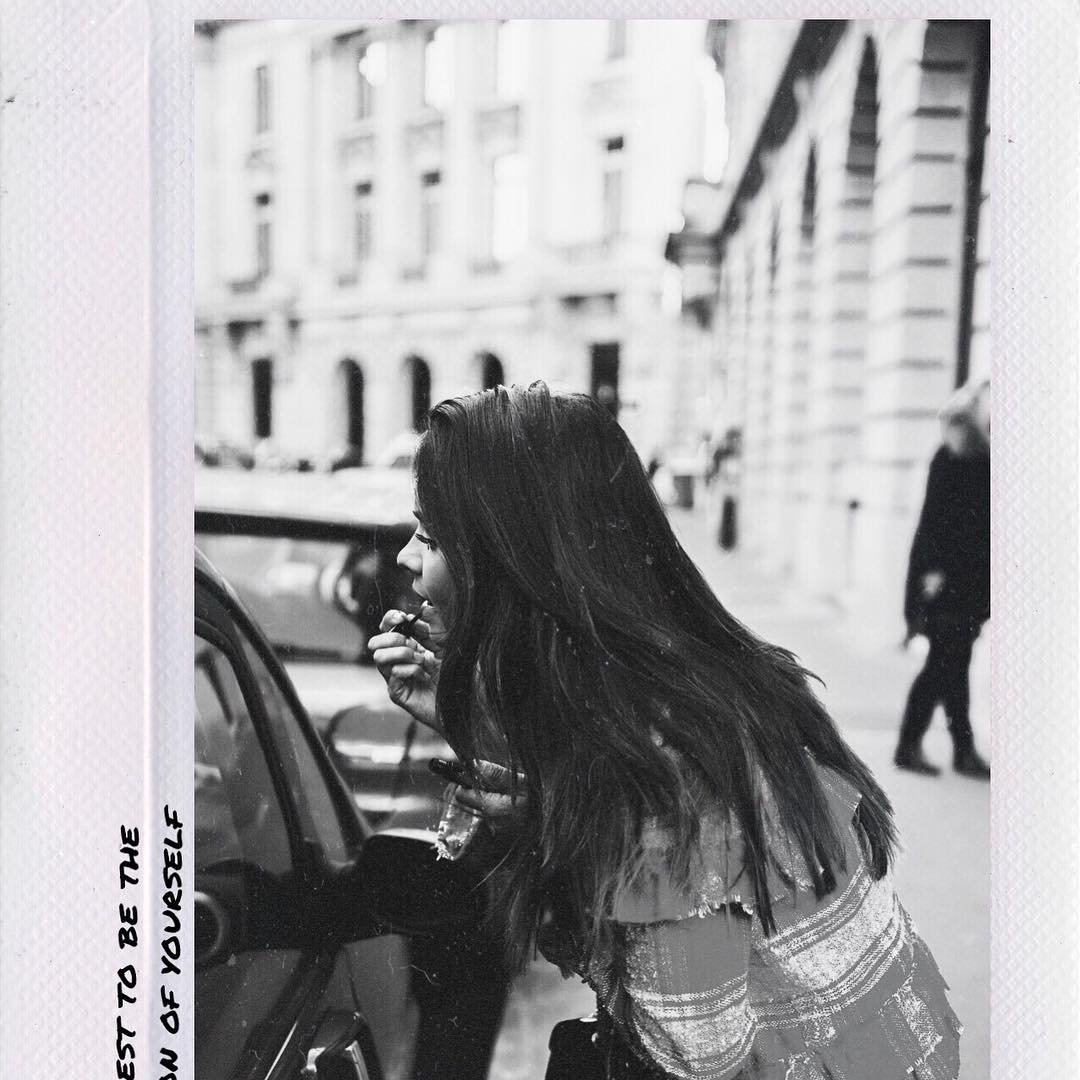 If there is one Hollywood ****pregnancy **which was very much celebrated, it is the twin-offspring which is ‘produced’ by gorgeous couple **Brad Pitt and Angelina Jolie.

At first, there was speculation as to whether that was a baby **bump or not. The **pregnancy **rumors stopped when **Angelina **herself confirmed the second pregnancy at the **Independent Spirit Awards in **California **last February 23.

Next, there was a big buzz as to whether the future genetic winner is a boy, a girl or twins. The news was ‘accidentally confirmed’ courtesy of Jack Black at the Kung Fu Panda premier at the Cannes ****Film Festival in May.

Today, the rest of the world is eagerly awaiting the birth of the twins, along with the expectant mother, of course.

Angelina Jolie has checked into a Nice, France, hospital, where she is expected to give birth to twins.

Reports suggest Jolie checked into the hospital for surveillance. She is not expected to give birth immediately.

**Dr. Michel Sussmann **who spoke at a brief conference for the media in **France **confirmed on Wednesday that the twins may take a few more weeks to arrive.

Angelina **has basically kept mum about when her exact due date will be -there was even speculation that she will have a **caesarian **operation on the fourth of **July **-but I guess we’ll just have to wait with bated breath as to when the **twin Jolie-Pitt’s will be welcomed into this world.