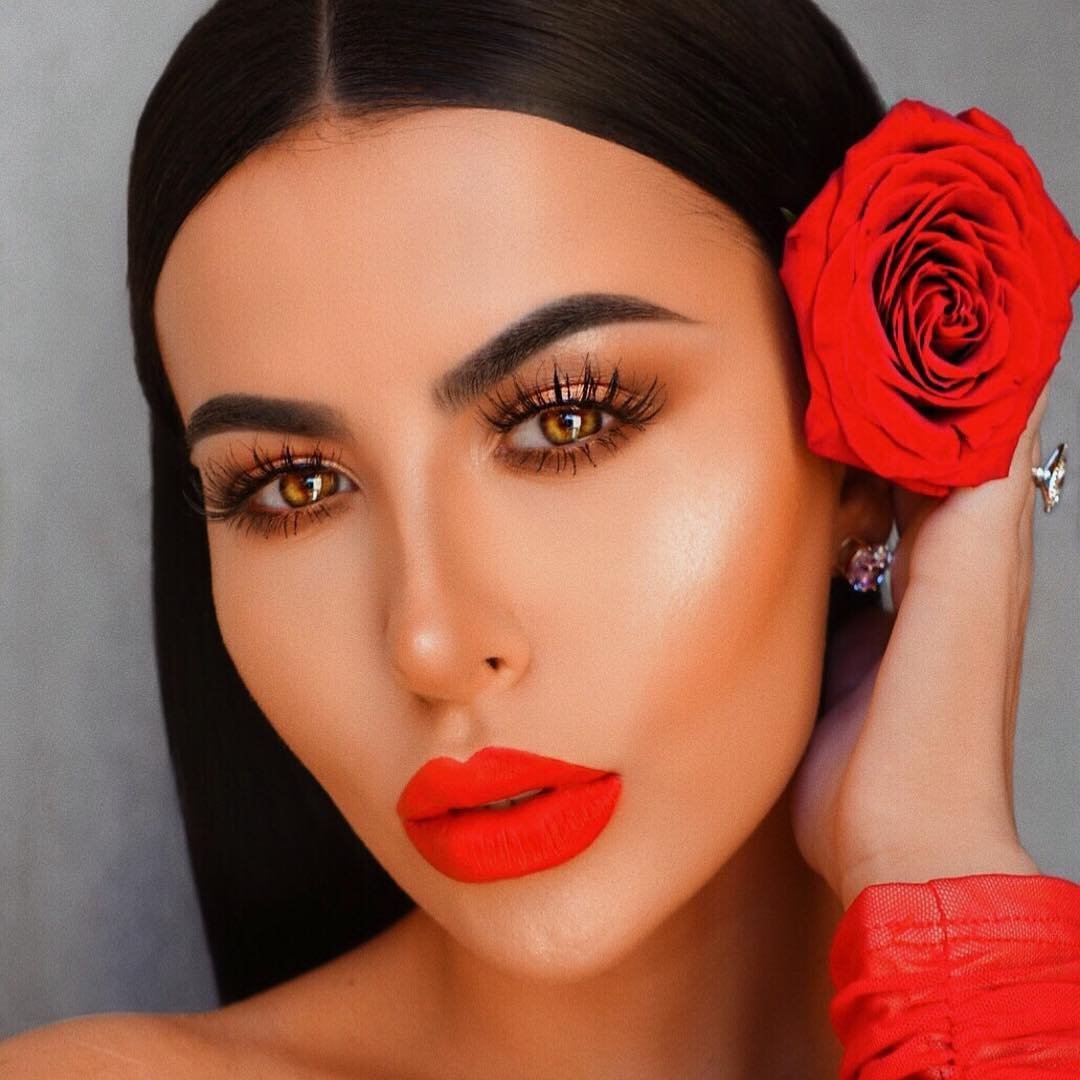 This has to be a joke.

It has been reported that Amy Winehouse is set to sign a deal to promote Roberto Cavalli.

What is even more disturbing, is that apparently it was Victoria Beckham's idea.

According to reports over the weekend, Roberto approached Amy after his pal Victoria Beckham confessed she loved the singer's style. (?!?!)

He apparently then offered Amy a contract, in which she would receive his clothes for free, in return for wearing them at high profile events.

Em.....which high profile event are those? She is only ever really papped when she is 'high' outside her apartment.

In the past Cavalli has said of Amy's style, "She has a real sense of style that I love. She is a fashion icon because she is unique."

Unique, yes. Fashion Icon...not so much. I don't know anyone who covets her look, and I don't understand why she is so celebrated mostly for being a drug addict.

I can not see Amy wearing either the Fall 2008 above nor the Spring 2008 collections below. This has to be a joke. No?

Via Vogue.co.uk Homepage & Via Style.com: The Online Home of ... & Via Celebrity Pictures, Entertainment News Photo ...