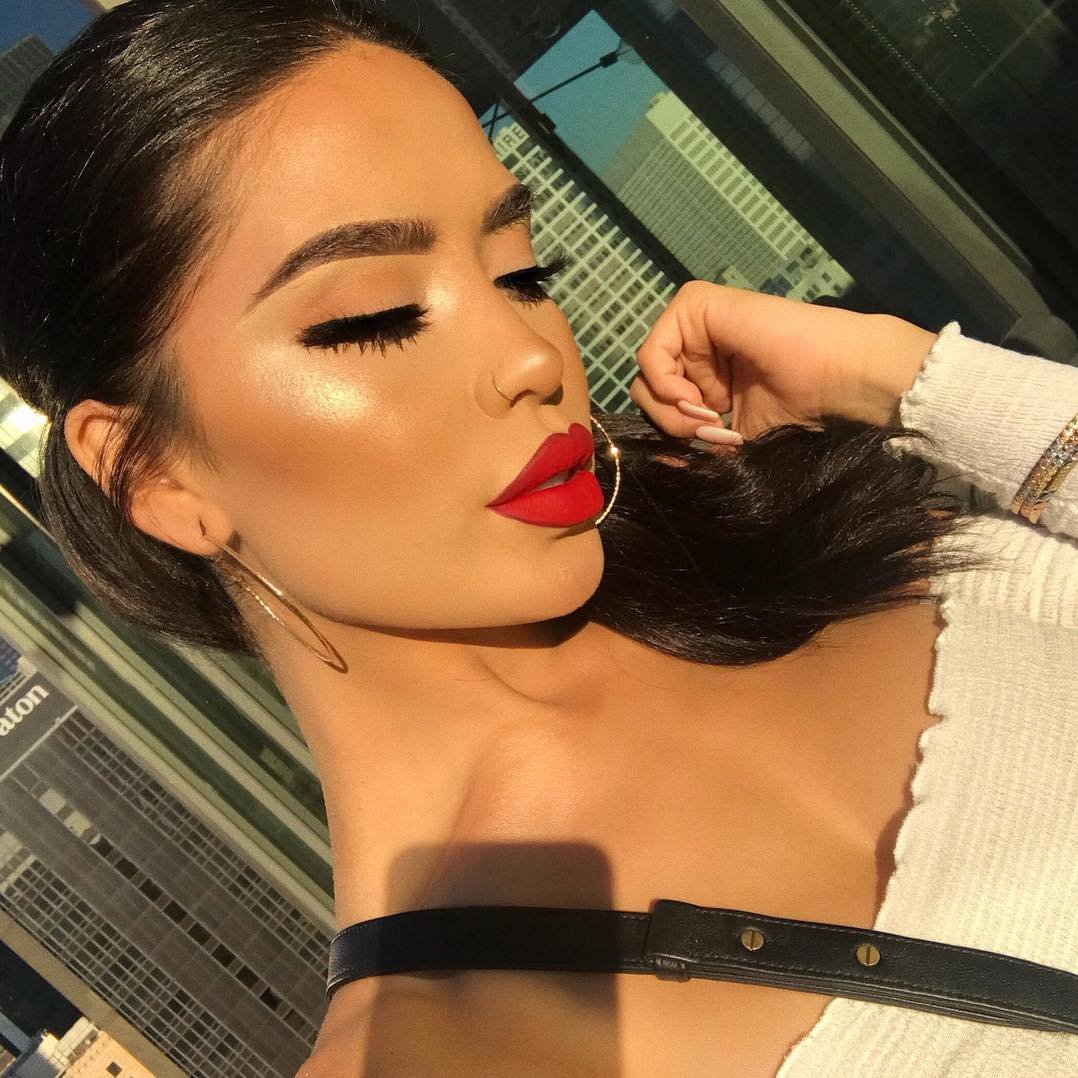 It was no laughing matter for film star Goldie Hawn as she was caught on camera without her make-up near her Hollywood home yesterday.

The usually glamorous star of movies Private Benjamin and Overboard was seen out exercising with long-term partner Kurt Russell near their home in the Pacific Palisades, Los Angeles.

But clearly the 62-year-old was in a relaxed mood, as she had foregone her usual layer of make-up for a more natural look.

She always cuts a glitzy figure on the red carpet and her athletic look is a far cry from events such as last January’s Golden Globes.

But, seen in a black lycra vest and matching pants, she appears to have aged dramatically.

Hawn recently celebrated 25 years of “not being married” to long-term partner, actor Kurt.

Goldie hasn’t appeared in a film since 2002’s The Banger Sisters with Susan Sarandon but appears happy to take ageing in her stride.

She recently revealed that it’s her personality rather than her looks that she treasures.

She has said: “I like that I got an ugly girl’s personality. In other words, a homely girl always has to develop that muscle.

“But the good news is that I never considered myself beautiful at all.