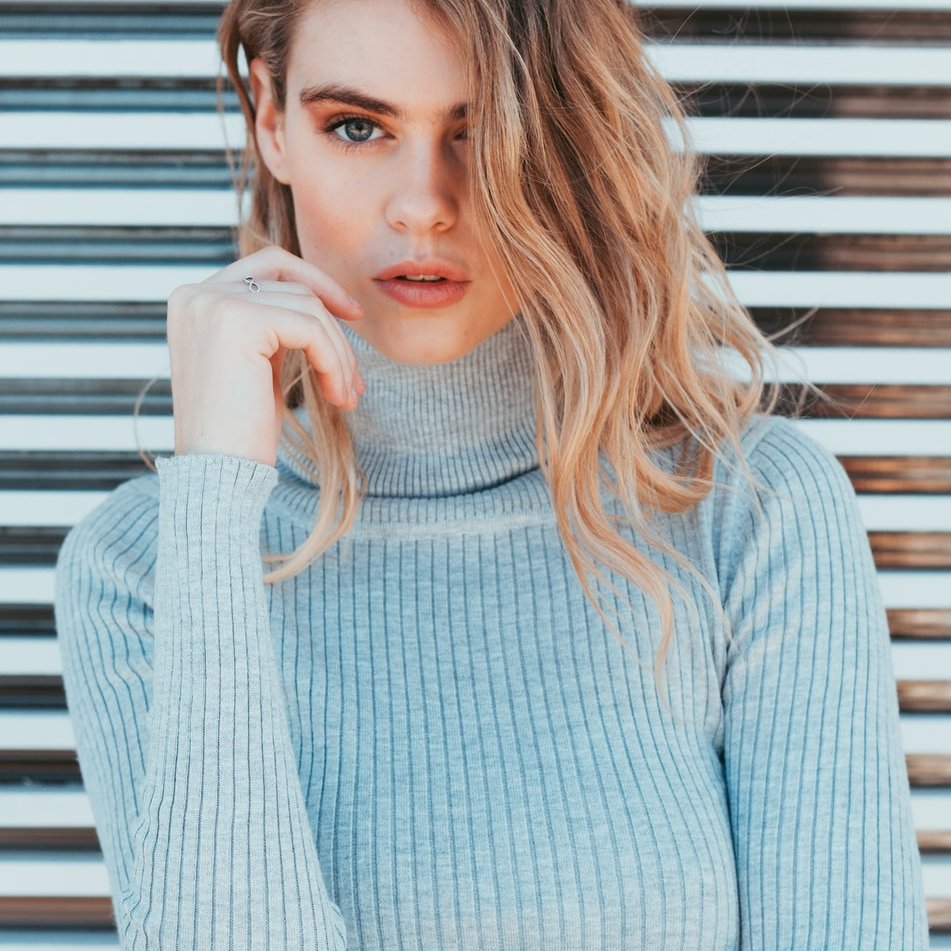 There plenty of annoying people in the world and always will be. It’s just an unfortunate side effect of being human; you can’t possibly get along with everyone. Can you? I know I even have friends that annoy me from time to time, but I’ve been friends with them for so long that I just accept this character trait. I’m not going to suddenly stop being friends with them. I have 8 tips on dealing with annoying people. I hope you can use some of them!

8. Get Someone else to Tell Them They Are Annoying

This may seem like a cop out, but sometimes it’s the best way to deal with an annoying person. I find this works well when the friend of a friend is the annoying party. It’s always easier to tell your friend something about someone else. Isn’t it? I’ve had friends who wanted to bring an acquaintance to a function I was having and later realized the mistake I had made by telling them they could bring their buddy. I don’t think there’s any harm in asking a friend to reign in their guest, so that I don’t have to do it and possibly embarrass both of them.

7. Focus on Something else

There will be times when an annoying person isn’t going away and there’s no outlet for you to run to. I was in a group training that involved working in close quarters with 6 different people. One guy in the group was always talking over everyone else. You could see it in everyone’s eyes; no one wanted to say anything for fear of making him angry and causing our group to fail at the project at hand. We each took a specific task and focused on this. It actually seemed to help the guy become less annoying, since he had to concentrate on a specific task and not talk to everyone else.

This is something that can be hard, since irritation and annoyance often go hand-in-hand. If I’m able to remain positive, then I’m usually able to be more open-minded and less angry about something that annoys me. People who are able to take you out of a positive frame of mind have the upper hand. It’s very difficult to remain optimistic when a person is annoying you to death with his pessimism.

5. Tell Them They Are Being Annoying

I don’t usually tell strangers that they are absolutely annoying, but I can tell family members this. It’s just so much easier to tell my sister that she’s doing something annoying, than it is to explain to the waiter that his bad jokes are becoming extremely annoying. The same goes for my kids. I’m all for letting them know that they are doing something annoying, but I can’t always tell someone else’s kid this.

I’ve used this method on small children who insist on kicking the back of my chair on an airplane. I never let my kid do this, so it’s hard for me to understand why other parents don’t tell their child it isn’t polite. I think some are just thrilled that their child found something else to do and isn’t bothering them instead. Sometimes it takes me staring at the child and then at the parent to get the point across. I’ve thought about moving to the chair behind the parent and kicking the back of the chair, but this is probably a bit juvenile for a person my age.

This is a tactic that I find works best in situations when I don’t know the person. I’m not the type of person who can ask a complete stranger to quit chewing her gum like a dairy cow chews her cud. I’ve gotten out of line for this very reason. I tried “The Stare”, but then got the full view of the open mouth gum chewing. I guess that’s better than seeing a mouth full of food!

If you don’t provide the fuel, then sometimes the habit or action that annoys you will come to a halt. Malice gossip is something that I don’t engage in. When I’m in a crowd that seems to be going in this direction, I try to change the subject to something new and/or happy. Even if there’s at least one person who will take the bait, then I simply chat with this individual and let the rest of the group gossip like a bunch of angry hens.

Sometimes you just have to stay away from the person who is annoying you or who you know will eventually become annoying. I have certain friends that I really need to be in the right mood to hang out with them. I find complainers to be annoying. One of my friends is an avid complainer, but I like to keep in touch with her and make sure she’s doing alright. I have to be in a good mood to handle listening to her slew of latest complaints. I know the venting does her a world of good and I also know she would totally be there for me if I chose to vent to her.

Even if you aren’t able to use any of these tips, maybe you can pass some on to friends who need them. I’ve found these 8 tips on dealing with annoying people to be very helpful, a number of times. Do you have certain tactics that you use for coping with annoying individuals? Do you find that you use different methods on friends and family members than you do for a complete stranger?