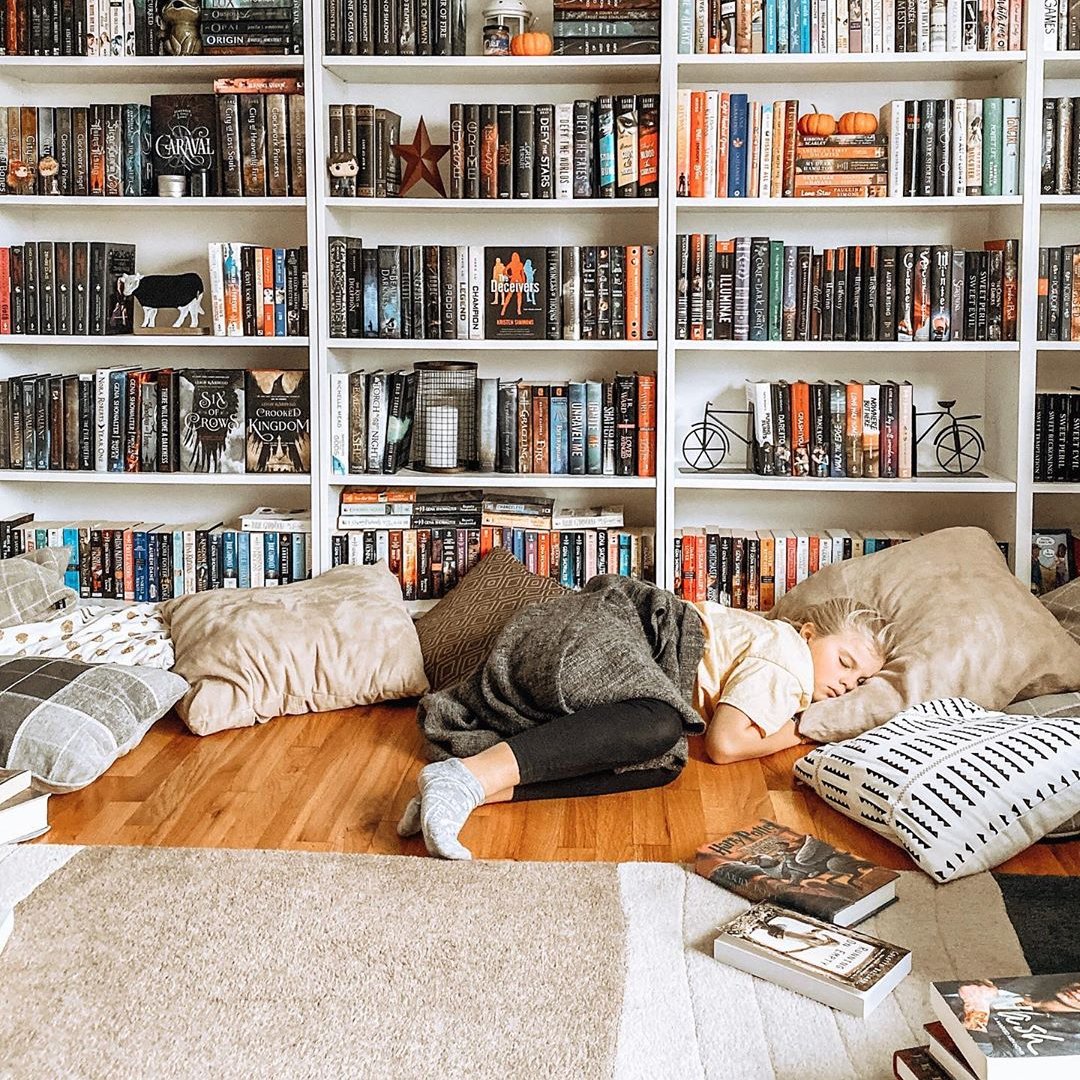 Religion, politics, sex, fantasy – writing about any of those things is a safe road to becoming famous for your controversial, shocking ideas. Some of the modern authors were counting on this so their books didn’t really come as a surprise – we pretty much saw it coming. The best works are, of course, written with no desire to be scandalous but make a point instead. So, in case your inquisitive mind tells you that you must read something that is, has been and will be a subject of debate, various misinterpretations and accusations, try these:

Don’t let yourself be dominated by stereotypes – reading this book will not make you feel the need to rush to the nearest demolition site, steal some dynamite, walk into a supermarket and make it go BAM! Quite the contrary, you’ll find out a lot of new and interesting things about this very often misinterpreted religion. Now, what makes Q’uran quite controversial and not very welcome in many hard core Christian’s bookshelves is its interpretation of Jesus as a non-divine, common person. Pretty much like you and me. If this last sentence didn’t make you scream “Blasphemy!” and rush to get some eye drops to rinse off the sins, it’s safe to say you’re capable of reading it. And when you do, you’ll see that it doesn’t have anything to do with violence and terrorism but peace instead.

Strange but completely true – this book has been the most controversial writing ever and any individual willing to take part in the heated debate about it should do it only if he has read it first. You can’t judge or be a part of something if you haven’t even bothered to acquire as much info as you can about it, and that goes for any religion. Facts ladies, pure facts. When somebody wants to prove a point, he uses Bible quotes. When a catastrophe occurs, Bible is quoted too. This book teaches people to don’t give up hope and love their fellow man but it has some pretty gloomy, quite questionable bits too. What I’m trying to say is that, just like most other books, it can be interpreted in many ways so you should read it to form your own opinion on it. Good or bad, it doesn’t really matter – if you have read it, you’re entitled to have your own take on it.

3. The Adventures of Huckleberry Finn

Okay, enough with the religious books for now! We’re moving to something more entertaining and less politically correct – Huck Finn! I’m sure you wouldn’t expect to see a book about the adventures of our favorite Tom Sawyer’s friend on the banned list but, alas, there it is, the reason for its banning being one politically incorrect term. I can totally see why letting your kids read something that contains the word “nigger” is bad and if it was me sitting on that PTA meeting I’d probably be openly against it too. However, I do understand that back then there was no such thing as being politically correct so we mustn’t blame the author for using this pejorative term. Simple editing and reprinting could make things right. Don’t you think?

4. The Catcher in the Rye

Plenty of smoking, drinking, sex and whatnot, I’d say J.D Salinger isn’t really the most loved author amongst parents whose kids have this book in their school curriculums. They don’t argue the quality of this classic piece - they just think their kids shouldn’t be exposed to that type of profanities in such an early age. Honestly, I believe teenagers have other ways of “picking the apple” and there is no point in banning a book which may actually contain useful things while giving them unlimited internet access and a chance to watch porn for free. But that’s just me. However, we’re not kids anymore so do feel free to read this book and tell me just how much of that X-rated content do you think it contains.

Would you let your kids read Harry Potter books or watch movies based on them? If your answer is “Yes”, you are a pretty edgy, open minded parent, at least according to some. I personally loved reading these books so much that I had to read them of the Internet – I just couldn’t go on knowing that the book is available in the UK and still “in progress” down here. Unfortunately, I just might be one of the rare ones who believe there’s nothing wrong in books about magic. There is a whole army of parents out there ready to sell their coronary artery just to see this book banned, not only because it involves magic but because the main character, Harry Potter himself, has a bit of a hard time dealing with professors. His snappy comebacks, disobedience and a wand are what parents believe could spoil their kids. Is that really so? What do you think?

6. If I Did It: Confessions of a Killer

If O.J Simpson had been the killer, this is how he would have done it. Did he do it? Is he really innocent? Well, this book won’t make you any less puzzled but it could sure keep you occupied and make you form your own opinion on the popular affair. I’m not sure if all those details and descriptions of the hypothetical chain of events could hold up as evidence on court but they are definitely something any jury would like to know about.

Karl Marx and Friedrich Engels just spell BORING to me ever since I’ve been forced to read all three volumes of Capital. You don’t want your grade depending on these guys and their writings, I’ll tell you that. Anyways, there’s been a lot of debate on how effective and applicable communism really is so, in case you want to read about sociopolitical systems for personal pleasure, this is the book you’d want to start from. The basic idea of communism was surprisingly pretty good, maybe even to good to actually work in practice. In the first stage, people were supposed to work as much as they can and get what they have worked for. The second stage also presumes giving your absolute maximum on the workplace but getting as much as you NEED (as opposed to as much as your work pays) as a return. The end result would, of course, be an ideal society in which there are no such extremes as poverty or being filthy rich, we would all be equal not only in terms of social status but our desire to do good for the community too. No wonder this idea was abused, misinterpreted and used for selfish goals and domination!

Another classic novel you’d have a lot of fun reading even though it’s banned. But what is it that made this breathtaking story written by George Eliot end up on this unflattering list? Well, I’ll give you a whole list of reasons to choose from! The Church doesn’t like this book because it questions the need for organized religion (read: religious institutions), the term “God” and raises all kinds of questions that could be interpreted as “anti-religious”. Schools often draw a parallel between Silas’s seizures and orgasms, think it’s “too depressive for kids” and there’s even a mentioning of banning the book simply to get the kids to read it! I personally think it’s brilliant and I’ll definitely read it again sometime!

Well, I’m done for now but I’m leaving enough space for you to add your favorite books general public often labels “controversial”. I’m sure you’ve read at least one of these, so tell me, what’s your take on it and this list as a whole?