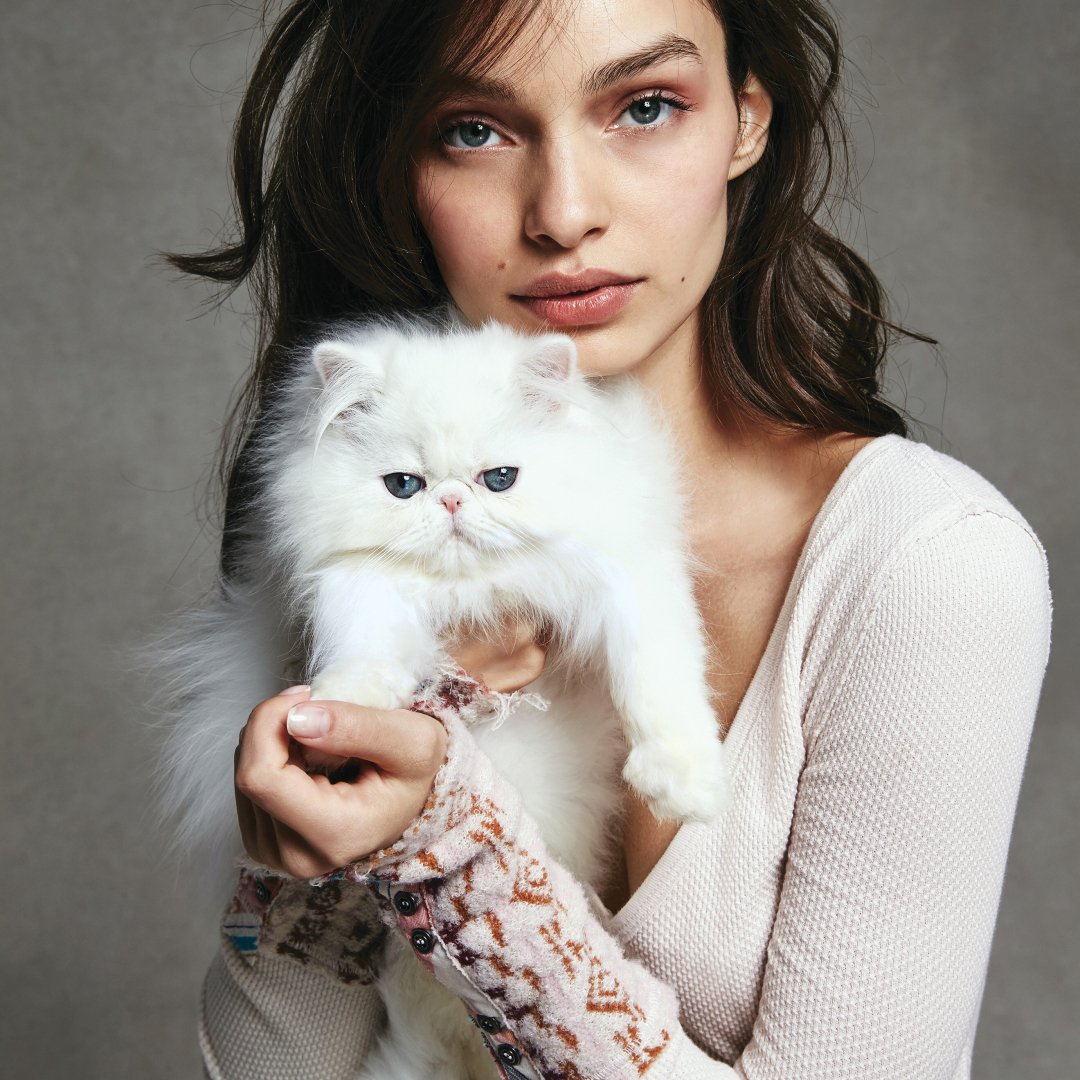 Although I don't like putting my cats through painful procedures, such as neutering or spaying, I do know there are many benefits that come from it. I feel bad for my poor cat when he finally realizes he isn't the same guy he used to be. Neutering seems to take away the spunk and sometimes courage that most un-neutered male cats have. However, I can think of 7 reasons to neuter your cat. Some of these are beneficial for both you and your furry friend.

7. Aggression is Less Likely to Present Itself

Neutering a male cat is often a mind altering experience for him. His aggressive nature tends to take a dive, which can be a huge help in a multi-cat household. I recently took one of my cats to the vet for his 'attitude adjustment' and it has made a world of difference. It takes about 2 to 3 weeks for cats to realize they have lost their will to be a bully. My cat took the entire 3 weeks and then finally just decided that it was much easier to snuggle on the bed and leave everyone alone. He seems much more at peace with the other cats and less inclined to rip them apart when they look at him sideways.

6. It Will Put an End to the Late Night Yowling That Keeps You Awake

Have you ever heard the horrendous yowl that cats can make? Holy cow! I thought one of my cats was being disemboweled the first time I heard it. There is the soft little cooing noise that males make, but then there is this gut-wrenching meowing that they produce while sitting in the woods. I'm afraid that if I had neighbors near by that they'd be complaining about the sounds coming from my yard, or else they would think there was some wild being living in the woods. Needless to day, the yowling has stopped and all is quiet.

5. It’s One Step Closer to Controlling the Cat Population

This is an obvious one, right? Snip, snip. No babies. Easy as that. I always felt more inclined to spend money on the females to get them spayed, that way I didn't have to worry about finding good homes for all my kittens. It's so hard to give those sweet little fur balls away, which is why we have so many. However, all our females are fixed and most of the males are slowly making their way to the vet; one at a time.

4. His Attention Will Be More Focused on You

Murphy, the recently neutered male cat in my home, has definitely become much more loving. He is actually annoying now. He mauls me as I try to go to sleep. He's in my lap when I'm on the computer. He's in my face while I'm trying to brush my teeth. I guess he doesn't know what to do with himself now that he's lost all his inhibitions to roam the woods for a lady friend. If you had a cat that completely ignored you before, then you might enjoy the attention you begin to receive once you have him neutered.

3. Spraying Won’t Be an Issue

So far, all my un-neutered males aren't big on spraying certain items in the house to mark their territory. I used to have a male cat that liked to spray the refrigerator every so often. I think he was neutered at a much older age, but he still liked to spray things. Supposedly neutering is supposed to stop the act of spraying, since male cats aren't as inclined to mark their space once they are neutered.

2. He Won’t Have the Desire to Roam Far from Home Any More

I do like knowing that Murphy is home before dark and doesn't stay in the woods all night like he used to. He would be gone for 3 days at a time and I would always wonder if he'd ever make it back in one piece or not. He did come back with a scratched nose and a giant knick in his ear one night, but he hasn't left for more than a few hours during the day since he's been neutered.

I know I want to keep my cats around as long as possible and if neutering them will achieve this, then so be it. Neutering your cat can add on quite a few extra years to the lifespan. I had one cat that lived to be 23 years old. He was quite ornery, so I personally think this had something to do with it.

I feel bad for putting my cats through the process of being neutered. I know it's for their own good, but cutting off their furry parts to make them more docile and less potent, in more ways than one, seems kind of mean. I do know that cats can't be told to quit reproducing, so it's up to humans to keep the feline population from getting out of control and from tons of unwanted kittens being born. Do you agree with these 7 reasons to neuter your cat or do you have some new ones that need to be added?