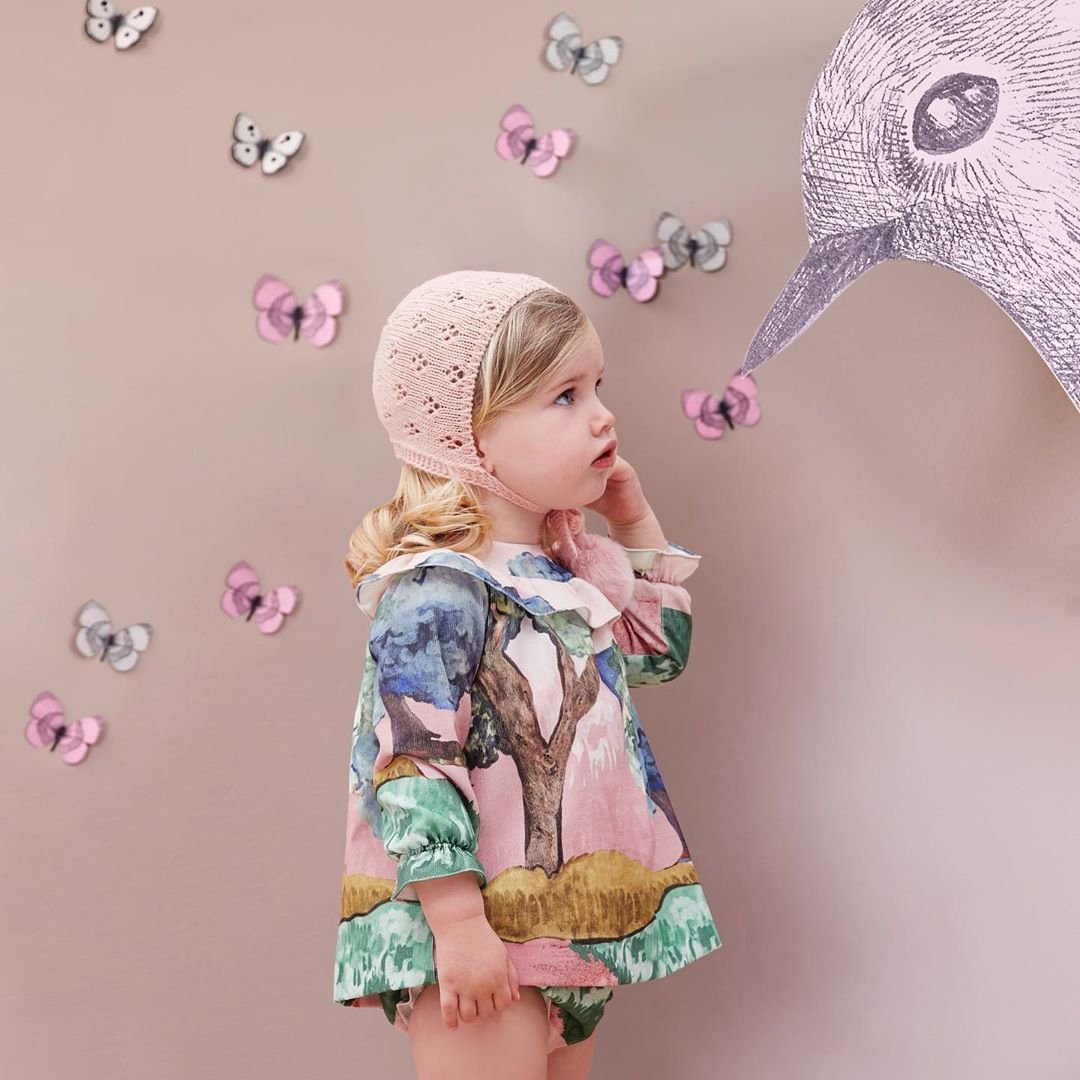 Thousands of reasons exist for not having a child and tons of ridiculous reasons for having a child are often given to try and even out all the negatives people give. I’ve tried to think of 7 reasons to have a child that don’t include things like; because kids can be claimed on your tax return, you need someone to pass on the family name, or because they smell good. I tried to come up with valid reasons that weren’t cheesy. Keep in mind that this is my list. Everyone has a different opinion on why people should have kids, so feel free to share yours!

7. To Create an Extension of Your Family to Share Your Abundance of Love with

Whether you are thinking about adopting a child, having one with a partner you love, or deciding to have one on your own, kids are little vessels that need to be filled with lots of love. They are not only a way to extend your family, but they soften the hearts of other family members. I have a couple of family members who were very distant until they had kids of their own. They finally seemed to realize just how important family was once they had children who depended on them.

6. You Are Financially Prepared to Offer a Child Tons of Life Experiences

I’ve read reports stating that raising a child is one of the most expensive aspects of life. The totals included food, clothes, schooling, medical, and miscellaneous tidbits. Having a low income only makes things more difficult, yet not undoable. I’ve raised my oldest son on very little and we even did without a lot of things as he was growing up. We also found tons of free things to do and ways to trade for what we needed. It does seem much more reasonable to think about having a child when you are financially stable and can supply a child with a proper education and lots of excellent experiences in life.

5. To Be Part of Raising a Happy, Healthy, and Well-adjusted Adult

I’ve always enjoyed seeing the changes from year to year in my kids. Of course, little kids change much more often than that! I like knowing that I’m helping my kids become the kind of adults that other people admire and respect. Having a child of your own gives you the opportunity to try and turn your child into an adult who is stable and happy, as well as helping to eliminate the chance of them making the same mistakes you did.

4. You Will Have Someone to Pass Your Hard-earned Wisdom on to

Speaking of mistakes, we’ve all learned at least a few things in our lifetime worth passing on. Your child can reap the benefits of your past experiences and take the good points from each one. By being able to share your wisdom that took you decades to accumulate and pass this information on to your young child, this is giving your kid a head start in life. For instance, I never traveled overseas until I was in my mid-twenties. I taught my oldest son about international travel as he went with me to multiple countries when he was a small child. He now has this knowledge as a base for taking longer trips on his own when he’s older. He has learned more about traveling overseas before reaching his mid-teens than I had by the time I was 30!

3. Children Bring a Lot of Joy into a Home

I know having a child to make you happy sounds a bit lame and self-centered, but I think when this reason is combined with a variety of others in this list, it becomes a perfectly valid one. I think people who don’t think kids are a source of joy should be having them. My aunt and uncle are a prime example of this type of couple. They loathed children because all their friends had kids that my aunt and uncle considered to be little tyrants. This caused them to take action so that they wouldn’t have any chance of having kids of their own.

2. The Experience is Extremely Rewarding

Ups and downs occur with most things in life, including raising kids. I feel the good inevitably outweighs the bad when it comes to the upbringing of children. I’m constantly rewarded for all the hard work I’ve put into raising my kids. I’m rewarded with politeness, respect, assistance around the house, appreciation, and love. I wouldn’t change a thing!

1. You Are Ready to Be a Parent

Some people feel ready to become a parent and know deep down that they will be excellent at this job. I imagine it’s much easier to be ready when you plan on having a child, instead of being surprised by the news that a child is on the way. Being prepared to be a parent tends to make you aware of all that is necessary for raising a child.

Like I mentioned before, these 7 reasons to have a child are ones I came up with and I don’t expect everyone to agree with them. The world is filled with families of all sorts who are doing a fine job at raising children with an assortment of personalities and beliefs. I just want my own kids to continue to grow into fine adults who can create a stable family life for themselves someday. Do you think the reasons to have kids outweigh the reasons not to have them?