I will tell you right now, I do not have a World of Warcraft addiction. An obsession … yes, that sounds much better. I am not going to tell you what guild these celebrities are in or even tell you the name they play on. I will, however, give you a close up of which celebrities play World of Warcraft. Below, I am going to give you 7 celebrities that play WoW …
7&6. Matt Stone & Trey Parker
Photo Credit: aintitcool
Matt Stone and Trey Parker are the a screenwriters, producers, directors, musicians, actors and voice artists. They are popular for the show “South Park.” I also have to mention that they both play WoW! Imagine getting pwned by the famous Stone or Parker... or both!

Hey, now his rogue can be home alone! Just kidding. Macaulay Culkin is famous for Home Alone. I remember when I was a little girl, I watched this movie like there was no tomorrow. I didn’t realize Macaulay played World of Warcraft until awhile back when I was doing some reading.

Photo Credit: stranger
I bet you all are going to think differently of Mila Kunis when you hear this! Of course, some of you probably already saw the video, but she is a WoW player. She says she does not play it anymore, but she still talked like she did. Mila Kunis is the brunette from That 70’s Show.

Photo Credit: clementi
I bet you have witnessed his commercial on television pertaining to World of Warcraft? Therefore, it probably does not come as a surprise that he really is not out of character. He really is a WoW player.

Photo Credit: geekspeakblog.com
Who here does not know that Mr. T plays World of Warcraft? He just seems like the type of guy that would play WoW. Don’t you think? Besides, his commercials tell it all... I want one of those mohawk grenades!

I have to back up my evidence with this a bit – I am wondering if this is true. I have researched it and found it in numerous places. Here is one of the blogs: burningwowgen.wordpress.com It says that he played in Azeroth as a mage. WOW! Could it be that he plays World of Warcraft because this is one of the biggest MMORPG’s out there and he is trying to win votes?

There you have it, 7 celebrities that play WoW. Do you know something? This makes me want to turn on my World of Warcraft and start playing! So, do you play WoW? 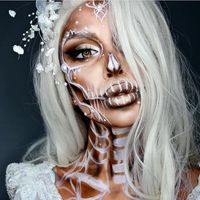 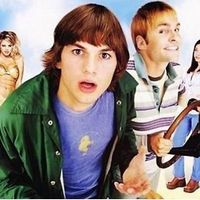 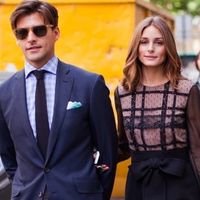 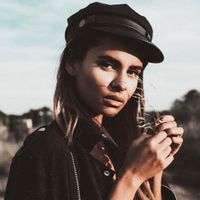 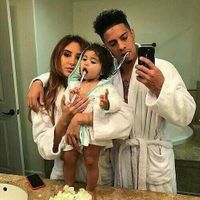 A Biography on Kristen Stewart 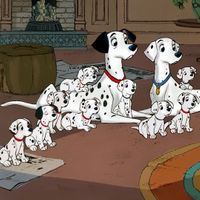 Cartoons for kids to watch

How to start a supper club ...
Is barley malt gluten free ...
How do i stop cursing ...
How to stop yourself from eating junk food ...
How to wear hair at water park ...
Loreal paris riche stylo smoky eye shadow skirt ...
Is a potato a fruit or vegetable ...
What to do if you're in a love triangle ...
What things make you beautiful ...
What to do with your tongue ...