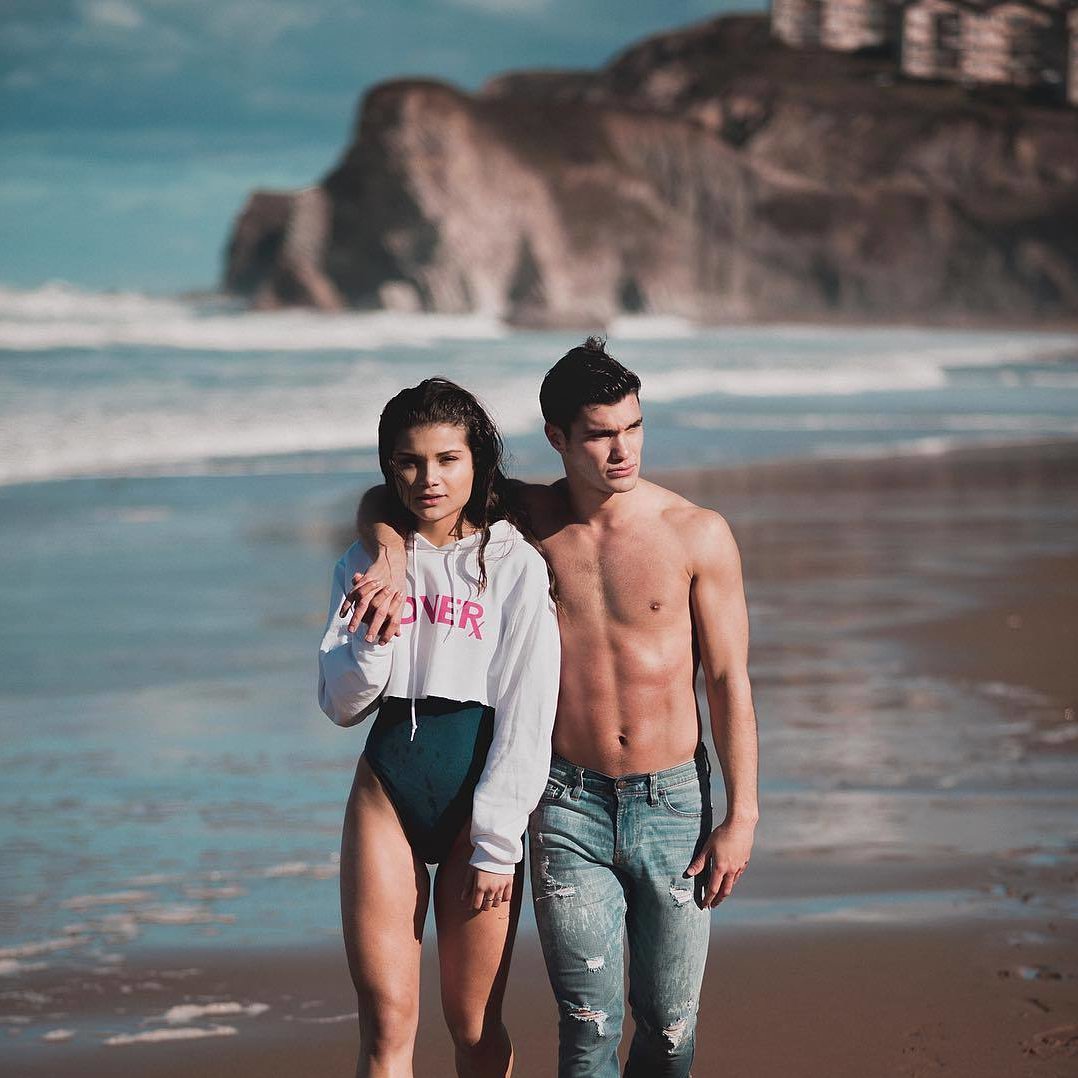 The show may be called Mad Men but the ladies of this program are just as beautiful as the characters who got, er...b*lls. The men are gorgeous, yes, but the women are breathtaking. This is only natural since the staff behind the show are all brilliant. From the clothes to the makeup, these ladies receive full support. This makes you wonder if they are gorgeous in real life, too, right? So let's check out these ladies and what they really are like IRL.

Christina plays the scary yet magnetic Joan. She is perhaps best known for her voluptuous body and fiery hair. But did you know that she is a natural blonde? And did you know that she started drying her hair red when she was just ten years old? Sounds too risky but I guess her hard work (when it comes to her hair) has paid off. She has been nominated and won several times mostly for her outstanding work on Mad Men. She is married to actor Geoffrey Arend.

This is the gorgeous Betty Draper (now Francis). I always find great joy checking out the dresses she wears on the show. But that's not really her style in real life. The few paparazzi photos I've seen of her show that she has a modern and quite edgy style, quite fitting for her petite frame. January is a small town girl and is from South Dakota. But she left her home at 18 to pursue a modeling career in New York. Before she enjoyed the fame she has now, she dated Ashton Kutcher and Josh Groban. Not at the same time, of course.

Elisabeth plays the smart and formidable Peggy Olson. I personally love her character on the show. In real life, Elisabeth is also quite of an achiever. She started acting when she was only 8 years old. She has appeared in many movies and TV shows and has worked in Broadway. She has also been nominated for an Emmy for her work on Mad Men.

Alison is 27 and is from Pasadena, California. She plays Trudy Campbell on the show. My heart goes out to her character on Mad Men; Pete can be such a douche. Here is a fun fact about Alison: her first acting role was Toto of the Wizard of Oz. She has a BFA in Acting from the California Institute of the Arts. She has also attended the Royal Scottish Academy of Music and Drama in Glasgow, Scotland. Sound like a girl who works for her craft, right? Impressive.