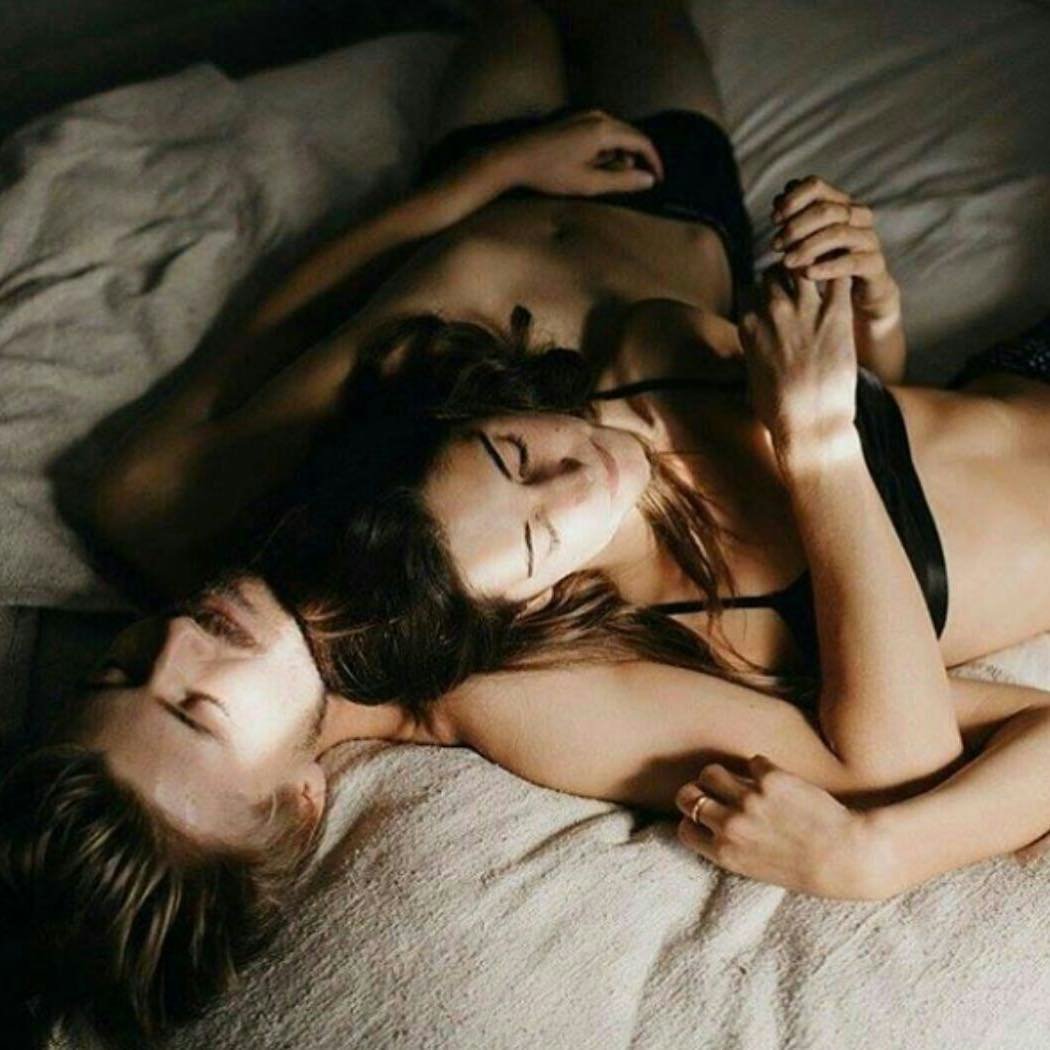 Every year, Nobel Prizes are awarded for Physics, Chemistry, Medicine, Economics, Literature and Peace. They are decided upon by a Scandinavian Committee instigated by Swedish dynamite inventor Alfred Nobel and they recognise cultural and scientific advances. Immensely prestigious, the female Nobel Prize Winners are amongst the most exalted names in world history including Albert Einstein, Theodore Roosevelt, Rudyard Kipling, John Steinbeck and Martin Luther King. Here are 7 thoroughly deserving female Nobel Prize recipients.

Marie Curie is also the only female to have ever won two awards. In 1903 she was co-winner with husband Pierre of the prize for physics in recognition of the extraordinary service by their joint researches on the radiation phenomena discovered by Professor Henri Becquerel. She then won the prize for Chemistry in 1911, this time without hubby, in recognition of her discovery of the elements radium and polonium.