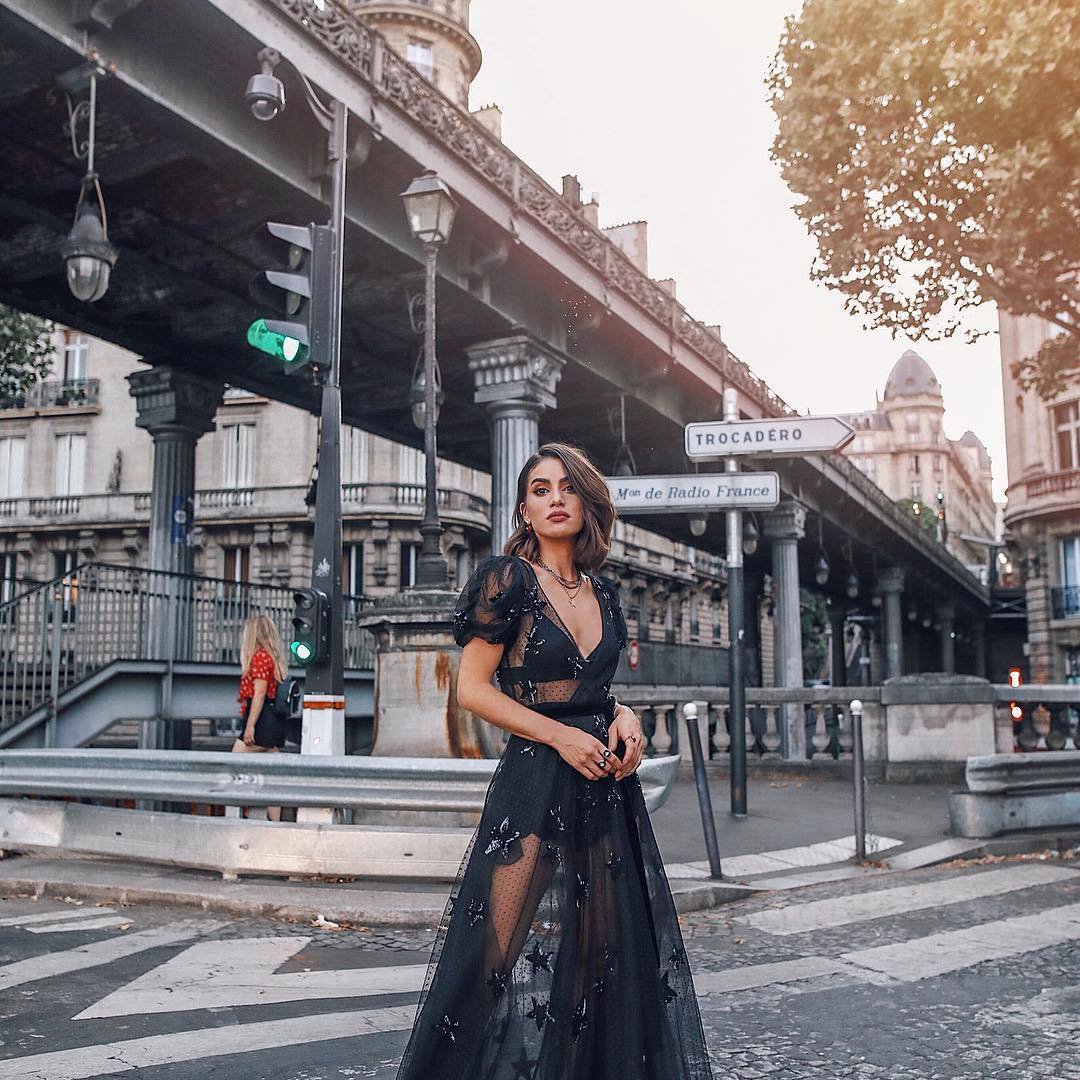 “We’re setting the standard for what’s acceptable,” says Berg. “Every other young dude was put on; we’re putting ourselves on.”

WHO IS YUNG BERG?

He has a style that is undeniably fresh, surrounded by a crew that emulates HBO’s Entourage quad. At 21 years old, this Chi-town native is quietly plotting his take over of the phenomenon we know as Hip Hop. Possessing a flow that sounds as classic as a Marvin Gaye tune, with charisma more contagious then the common cold, Yung Berg is the definition of what happens when skills and swagger are pooled into one powerhouse.

Previously signed to DMX’s Bloodline Records, Yung Berg got his first taste of the music business at the age of 15. Unfortunately Yung Berg’s bite of success left a bad taste in his parent’s mouths, which lead to a mandatory relocation to military school in 2001. This move would prove to be a blessing in disguise; with no television or radio available, it forced the budding lyricist to develop and hone a style all his own, free of the influences of the wave of hip hop that was popular at the time.

Yung Berg decided to take a different road to stardom upon his return in 2003. Berg refocused his energy and decided that learning the “behind the scenes” aspect of the business was going to propel his career to the next level. So in 2005 he signed on as a hype man for Disturbing The Peace’s first lady of rap, Shawnna. The entrepreneur in Berg was cultivated during this time. Embodying every quality of a true leader, Berg launched his own entertainment venture - the Yung Boss imprint - currently comprised of a roster of equally talented producers and emcees.

“We’re setting the standard for what’s acceptable,” says Berg. “Every other young dude was put on; we’re putting ourselves on.”

Now a little older and a lot wiser, Yung Berg is signed to Epic Records, gearing up to release his debut album, Look What You Made Me. The record boasts a wide variety of material ranging from specially crafted songs for the ladies to street anthems made to resonate in anyone’s “hood”. Look What You Made Me is Yung Berg’s story in his own words and is poised to be one of the best new releases of 2007. Having snagged writing credits on albums for some of hip hop’s elite including Shawnna and Eve and dropping verses on mixtapes for the likes of Clinton Sparks, Young Berg is guaranteed to bring that same spark and energy to his own project.

With a solid music foundation, a powerhouse creative machine and an increasingly growing fan base, Yung Berg is well on his way to becoming the voice of hip hop’s next generation. The combination has undeniably resulted in the birth of the most versatile and unique emcees to enter the game in quite some time, ultimately the reason why hip hop’s future is firmly in tact.