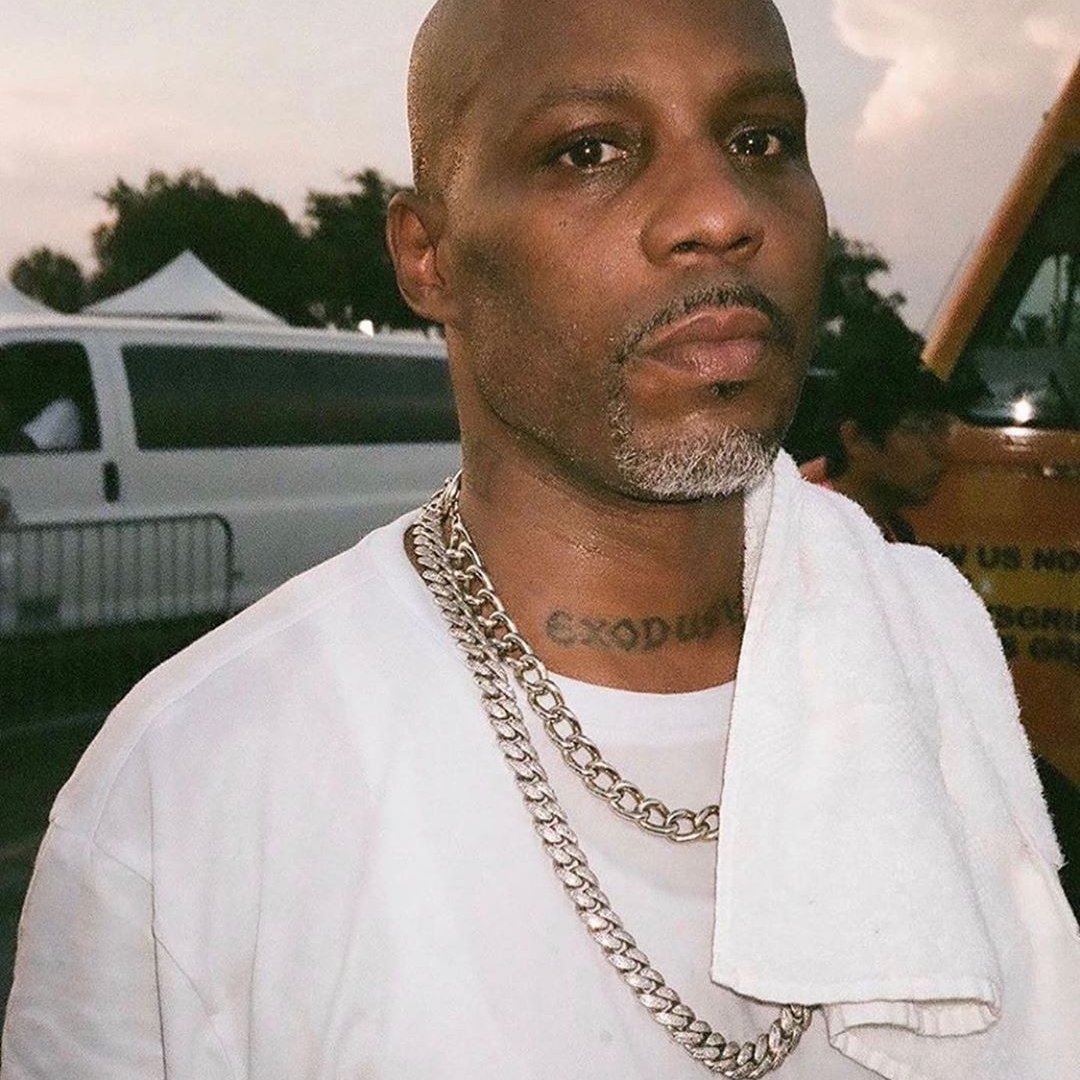 Sterling Simms is a new R&B artist on Def Jam. His first single is “Nasty Girl.”

Choosing classic soul auteurs Teddy Riley, New Edition and Brian McKnight as musical inspiration could have been imposing for some, but in the case of newcomer Sterling Simms the truth is in the grooves. Like the missing link between new jack swing and the current R&B scene, Sterling’s debut disc is a welcome detour from the usual scenarios laid down by his contemporaries.

“My main goal while constructing my album was to create a different kind of soul album,” the Philadelphia native explains. “I wanted to capture diverse sounds that I once jammed to on the radio when I was a kid.” The first single, “Jump Off” is the perfect introduction to Sterling’s skills. Be it the bedroom or the club, “Jump Off” can provide the soundtrack.

“Me and one of my writing partners Steve-O were in the studio one night, and “Jump Off” just flowed out of our pens,” Sterling explains. “After he had penned the hook, all it took was forty-five minutes for us to complete the song.”

On songwriting, Sterling commented, “I think the best songs are those many people can relate. In all of my songs, whether written by me or others, I want to convey truthful experiences that will connect with the public.”

Perhaps the most stellar club track on Sterling’s debut is the addictive “Worth Your While.” Produced by the Cornerboys, the song became a Sterling favorite on first listen. “We had been in the studio for two days, but when I heard that beat, I knew I had to make it mine.” Like the best of new jack swing, “Worth Your While” balances soul and hip-hop. “As soon as I heard it, I knew that record was the one.”

Growing-up in Philadelphia, Sterling reflects, “There were times when I felt a little rebellious and just wanted to run away from it all.” “Between my mom and grandfather, who also wrote and composed music, I realized that this was to be my life.”

After his grand-pa took a six-year-old Sterling to a recording studio for the first time, his future was sealed. “To this day, whenever I write a song I dedicate it to my grand-pa. I feel like I’m living his dream.” In addition to his childhood lessons, Sterling also performed in local theater productions as well as scribbling song lyrics in his notebook.

Moving from the city of brotherly love to Atlanta when he was fifteen proved to be a culture shock in more ways than one. “I went from hanging in front of the corner store to eating chicken cheese steaks to eating fish and grits,” Sterling jokes. “But, living in Atlanta was one of the best things for my music. I always tell people, Philly made me into a man, but Atlanta made me into an artist.”

The diversity of Sterling’s artistry can be heard on track “Single.” Opening with supple simplicity of an acoustic guitar before layering on keyboards and vocals, “Single” is the perfect anthem for those who feel those who feel tied down in a relationship. Reminding one of the balladry of Babyface, “Single” is not a break-up joint, but it’s still far from a love song.

Produced and written with his creative team known as The Knightwritaz (“Because some of our best work is done after dark”), Sterling says, “The idea for that song came to me when I was dating a girl who just stressed me out. I would be in the studio working a session and she would be on the phone working my nerves. We’re no longer together, so I suppose that song had something to do with it.”

Back when Sterling was nineteen, before he had made any real contacts in the music business, Sterling was trying to perfect his craft as a singer/songwriter while slaving the day away at an ATL carwash. “There were these producers who worked at the shop named Mr. Fist and Diggie Don who were working with Lil Zane,” Sterling says. “They were the first guys who took me seriously as an artist and gave me my first break.”

Sterling penned a deal with Sony Records that later fell through. “Personally, I got tired of the ups and downs of trying to be an artist and decided to concentrate on just songwriting. For me, writing is the greatest therapy in the world. If I’m feeling tense, I can always sit down and pen a song. I know that’ll make me feel better.”

Forming the creative clique The Knightwritaz with six other writers, Sterling wrote songs for Mario and Tyrese. Sounding like an R&B version of the X-Men, Sterling explains, “With the Nightwriters, we feed off of each others energy as well as help each other out. We’re all friends, but we also get the job done.”

As luck would have it, one of Sterling’s demos fell into the ears of another production company,”One Recordings.” Coincidentally, Ray Romulous, an up and coming Island Def Jam A&R executive, heard of Sterling and delivered his demo to “Antonio “L.A.” Reid, Chairman of Island Def Jam Music Group. “After all those years, the hard work had finally paid off,” he laughs. After presenting Mr. Reid with fourteen songs, Sterling was signed to the label. “Working with “L.A.” was a dream come true,” says Sterling. “His track record as both an artist and executive speaks for itself.”

Laying it down hard with a voice soft as silk, Sterling’s debut definitely shines.