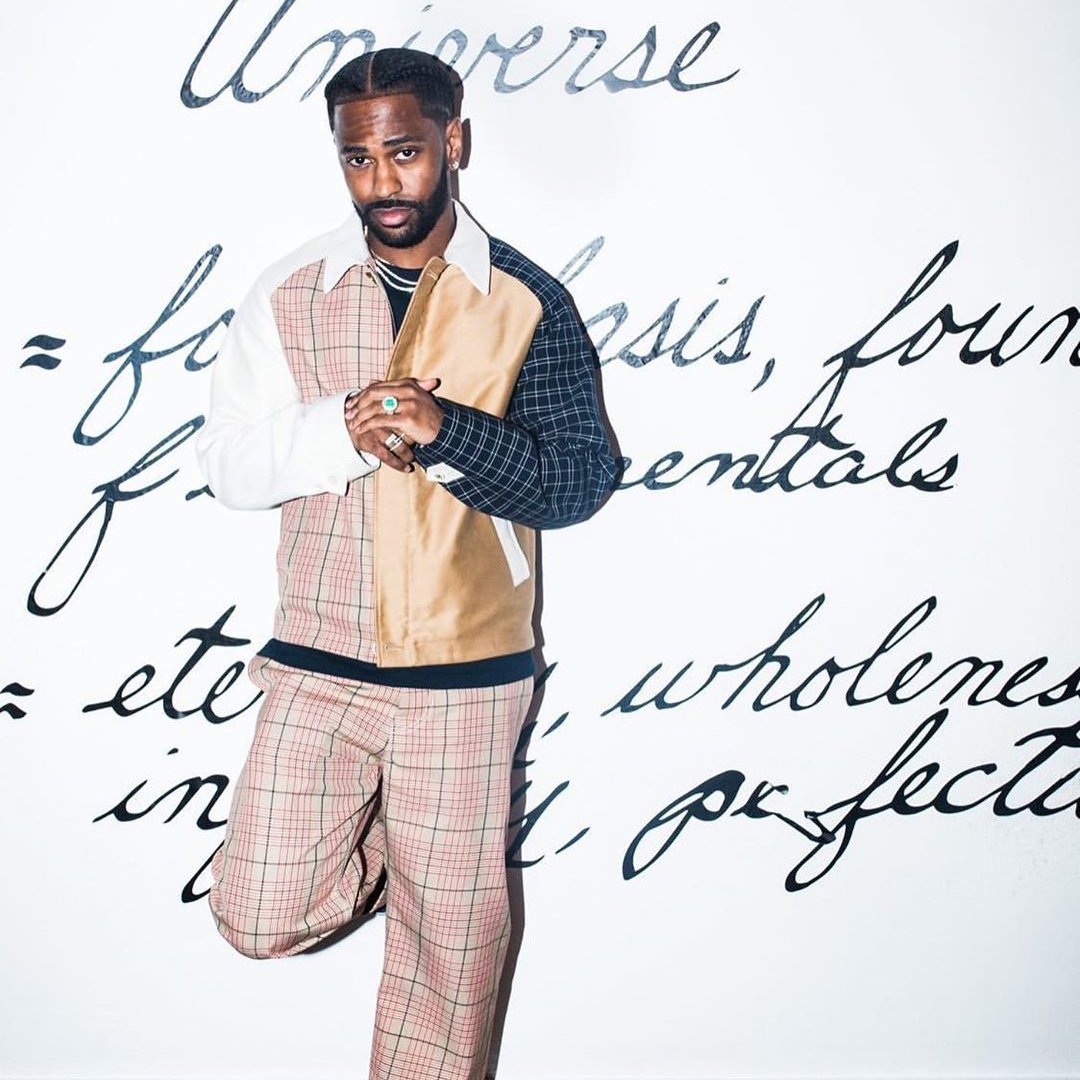 After collaborating with both Jay-Z and Nas on the hit singles “Lost One” and “Can’t Forget About You,” Def Jam Recording Artist Chrisette Michele has set the release date of her debut album, I AM, for June 19th.

Chrisette has released four tracks off her forthcoming album exclusively on her Myspace page, myspace.com. The songs are titled, “Your Joy,” “If I Have My Way,” “Good Girl,” and “Like A Dream”. She recently performed the National Anthem at a Marlin’s game in Miami and took the stage at a live wedding for the CBS Early Show. Both clips are posted on Youtube, and I have included the links below.

Chrisette Michele is available for interviews, so please hit me up with your requests. I will be sending out streaming audio links as soon as they are released.

Introduction to the Music Industry: youtube.com

Biography:
Surrounded by music since she was a small child, twenty-four year old singer, songwriter and composer Chrisette Michele has been blessed with an old soul and this Long Island bred songwriter and vocalist has a deep appreciation for the harmonic foundations that includes gospel and jazz. “I did my first solo when I was four years old,” Chrisette remembers.

Currently putting the finishing touches on her soulful debut album, an artistic exploration that fuses Chrisette’s diverse musical interest into a wonderland, the young artist couldn’t be more pleased. “I realize that I’m new to the music world, but I’ve been preparing for this moment for long time.”

Even before signing on the dotted line of her Def Jam contract last year, the multitalented soul sister had toured with more established artists like Kem and India Arie. “India saw me singing at the Village Underground in New York City. She came backstage that first night and graciously offered me a gig as her opening act.”

Working hard in the studio writing songs and recording demos, Chrisette finished an album worth of material before even trying to get signed. “I’ve been creating songs since I was twelve, so I knew I needed the right musical blend in order to stand-out from the many other performers trying to get a deal.”

While not hung-up on genre labels, Chrisette Michele says, “I’m excited about finding my place amongst young composers like Alicia Keys and Jill Scott. My goal from the moment I was signed by Antonio “LA” Reid, Chairman and CEO, Island Def Jam Music Group, was to create a seamless album that mixes soul and pop in a way that will have people coming back to again and again.” Favorite contemporary artists that are in high rotation include, Beyonce, Kanye West and NAS.

Days after giving LA “goose bumps” during the audition, the young singer found herself in a California studio called Brandon’s Way having a creative conversation with Babyface.

Over the course of a few days, the duo recorded seven tracks, four of which will be heard on her upcoming release. “Babyface and I got into a conversation about the love he has for his children,” she says. “So, the first song I penned was called ‘My Joy.’ It’s a song about a child speaking to his or her father, and I think it’s quite special. Observing the artistry that Babyface possesses has hopefully made me a better performer as well.”

Having grown-up in the suburbs of Long Island, Chrisette didn’t spend much time planted in front of the television. “My parents had me in girl scouts, tap class and piano lessons,” Chrisette says. “It wasn’t like I was cut off from the world, but there just wasn’t a lot of media influence in my life during those early years.”

Chrisette Michele has always been true to herself. “I don’t feel as though I was the typical deacon’s kid, because I was taught early on to speak my mind and not be afraid to think,” she says. “To me, that is one of things that helped keep me focused as an artist who is trying to do something different in music.”

A self-described “girly girl” Chrisette says, “I have definite older child syndrome. I helped my mom raise my brothers like they were my own children, but I also had the pleasure of being daddy’s little princess.”

In addition to her own relatives, Chrisette was blessed with an extended family that included the many folks that her mother allowed to room in their house. “If my mother saw a homeless pregnant woman on the street, chances are they would soon be staying with us,” Chrisette laughs. “I learned so much about the world listening to these folk’s stories, and to this day their experiences can be heard in my material.”

Though already a fan of gospel and classical, it wasn’t until Chrisette Michele was seventeen that she also developed a passion for jazz. “When I was still in high school a teacher introduced me to jazz singer Astrud Gilberto, and afterwards my life was all about jazz,” she remembers.

Majoring in music at 5 Towns College in Long Island, Chrisette cites the nurturing sway of her teachers for where she is today. “Although I did have talent, often that is not enough,” she says. “My professors taught me how to a professional and to be serious about my music. They taught me how to put the music that I dream about at night on paper in the morning.”

With the release of her debut album, Chrisette Michele will soon be sharing those musical dreams with the rest of the world.

(courtesy of The Music Man Online)