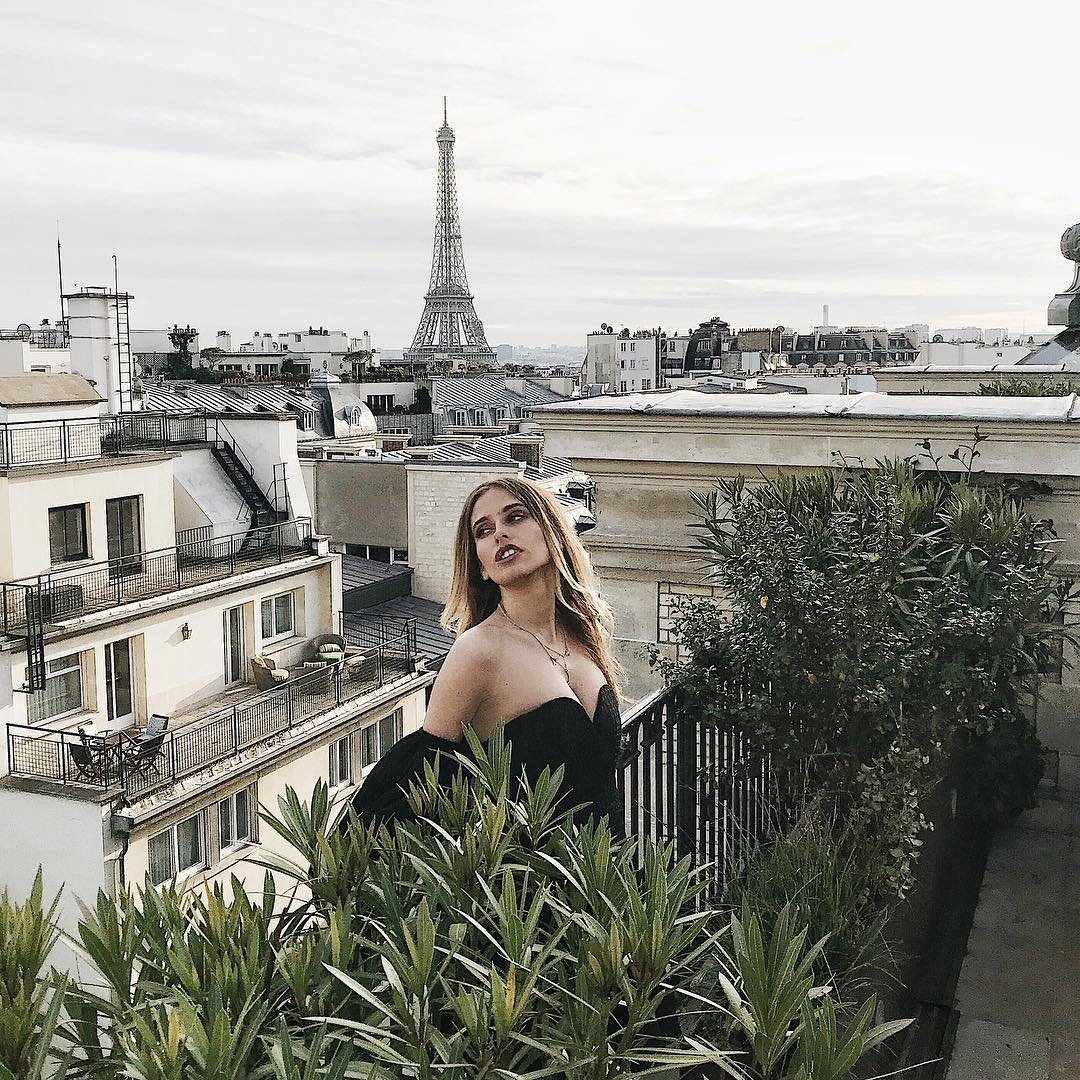 Today is Admission Day for Wisconsin, our 30th state, admitted to the Union on May 29th, 1848.

Wisconsin in located in the Great Lakes region, and is bordered by Lake Michigan and Lake Superior. Originally the state’s boundary line was to have been much further south (it would have encompassed the city of Chicago), but political expediency won out, and the boundary was established where it is today.

Originally, Wisconsin’s economy centered around farming, primarily dairy farming. Even today, it is known as “America’s Dairyland,” and leads the nation in production of cheese. It is second in total dairy production, behind California. On the Wisconsin Commerative Quarter, you’ll find a design that includes a Holstein cow, an ear of corn, and a wheel of cheese.

The economy has changed with the times, and although agriculture is still important, mining, timber and tourism have become important as successive generations leave the family farms. The Wisconsin Dells area attracts nearly three million visitors each year, and is a huge destination for families. The state is very popular for a variety of outdoor activities all year round. Skiing, ice fishing and snowmobiling in the winter, and fishing, boating, hiking and camping in the summer.

Wisconsin in not all farms and outdoor activities, though, and well over half the residents live in urban areas. Milwaukee, its largest city, is about the same size as Boston, although it doesn’t command near the same respect. The capital city of Madison has become fast-growing, owing in large part to its university.

And let’s not forget Green Bay — home to the Packers of the NFL. Cheese head wearing fans flock to Lambeau Field (in photo) for football, sometimes braving weather conditions that are so severe that it would deter most. But this team hold the record for most NFL titles, and the fans are loyal. So loyal, in fact, that tickets are impossible to come by.

Wisconsin is not on my list of states that I&#8217;ve visited. However, I expect to add it to the list before too much more time passes by.

Any Wisconsin readers out there?