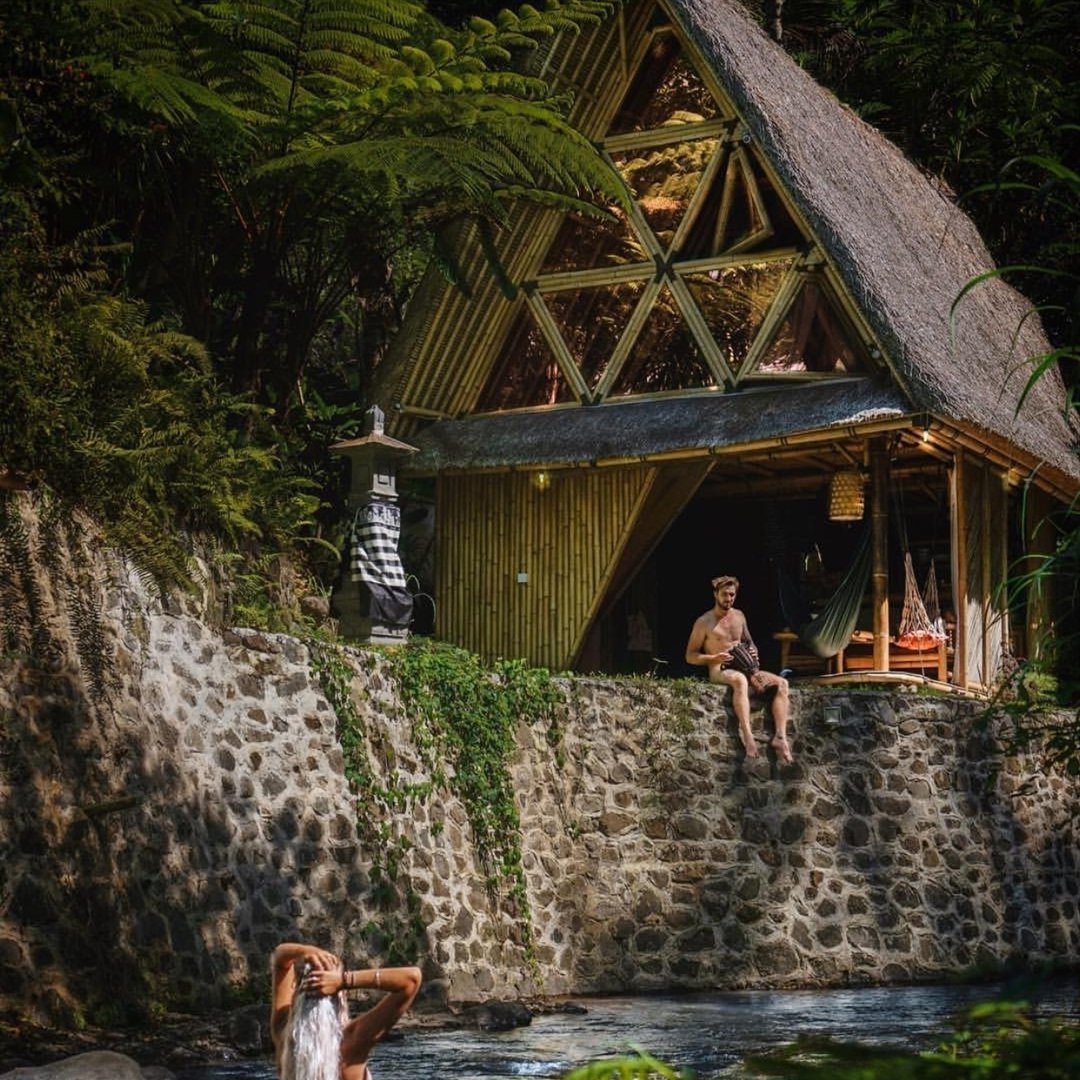 Contrary to popular belief, this blog hasn't suddenly evolved into a PS3-obsessed website over the last few days. Oh no, that's what our squeaky-clean and shiny PSPSPS.tv blog is for, which just launched yesterday. Understandably there are many different stories floating around about whether you should or shouldn't invest £425 in one of these next-gen consoles, but what's the real story? Well, I've spent the last 5 months or so attending press demonstrations and conferences getting hands-on with Sony's latest offering (even meeting the man himself, Phil Harrison), and have created a list of pros and cons to help you make your mind up, on this, the eve of The Official European Launch. Don't worry, fanboys and girls, I've tried to be as unbiased as possible, even though I write for WiiWii.tv - it killed me doing so though, I must admit. Today, it's the list of reasons why you should refrain from dropping some serious cash on the big black shiny waffle iron, and tomorrow I'll look at reasons why you should invest. Now, It's time for me to go confess all my sins to Lord Shigeru Miyamoto now and do several Hail Peaches, sob...!

Cons - why you shouldn't buy a Sony PS3

1.) Backwards compatibility - Many of the PS2 games cannot be played on the PS3 due to 'minor' or 'noticeable' issues, with only 12 out of the 50 most popular games in Europe working properly. This means your favourites, like Resident Evil 4, Grand Theft Auto: San Andreas, Metal Gear Solid 2: Sons of Liberty, and Guitar Hero I and II won't work, so you better hold off on pawning your PS2 on eBay.

2.) HDMI cables - Sony incredibly don't include HDMI cables with the console, meaning that high-def viewing you were looking forward to? Yeh, you'll have to fork out even more on a cable just to get it. But make sure it's a Sony cable, because if you play the stingy route and get a generic branded cable, uh-oh, your PS3 warranty is void. Oops!

3.) US failure - It's safe to say that Sony have failed to make a splash in the US pool, with figures from February's console sales reporting the PS3 as having only sold 127,000 units. Compare that to the Wii at 335,000 or the Xbox 360, which has been available for 16 months in the US, at 228,000, and it really does appear that the general public of America has spoken - perhaps its unpopularity is deserving?

4.) Too expensive - £425 for the console, plus £24.99 for the HDMI cable, games cost £39.99 each, if you want more than the one Sixaxis wireless controller which comes with the console, that's another £39.99...In the US, the PS3 retails for $599 which really should be £304, not the £425 we're being lambasted with instead. Quite frankly, for the money you're paying, you really should be getting more, not simply a few good-looking games already available on the Xbox 360 for a whole lot less dosh.

5.) Sony unsupportive of developers - Surely if you're releasing a games console, you'll want all the games you can get for your launch line-up? Not according to Sony, who are now notorious for not supporting developers by refusing to give them 'dev kits', the units which developers use to test their works-in-progress games on. According to Tech Digest, this is why many companies are shying away from releasing games on the PS3. Put simply, there's no back-scratching going on between Sony or developers, thus no joy for consumers.

**6.) Lack of original games - **There are 30 games available for the European launch, and many of those are either already available on the Xbox 360 (Tom Clancy's Rainbow Six, Call of Duty 3, Fight Night Round 3, anyone?), or are the usual sports/racing/army games churned out every year that just have another number appearing in the title - the typical EA games. In fact, many of the games are already available on the PS2, albeit are simply an earlier edition. Where's your innovation? Your creativity? Let's see some more Katamari Damacy, Okami and Killer 7-style risk-taking with the PS3, please.

7.) Format wars - Sony are obviously touting Blu-ray as being DVD's successor, however HD-DVD is looking like the potential champion in the format war. If you intended on buying a PS3 simply for the Blu-ray technology, you'd have to be pretty confident of its success. And if it flops, that means within a few years films will stop being produced on that format, meaning you're stuck with only Casino Royale et al for company.

8.) Downloadable music and films - Obviously part of the PS3 home entertainment system experience, when the rumured online service launches fully you'll be able to purchase music tracks and films for download. But for now...nothing. Where is it, Sony? Meanwhile, the Xbox 360 Live Video Marketplace launched last year, where you can get TV shows and films for as little as $2 each.

Keep your eyes glued to your monitor, and your fingers firmly pressed on 'control' and 'F5', because tomorrow I'll be giving you eight - yes, eight, I won't scrimp - reasons why you should purchase a PS3. In the meantime, if you've read the aforementioned eight reasons and still want to go ahead and splash your £425 on one, I'll see you at the official London launch at Virgin Megastore on Oxford Street, tonight!