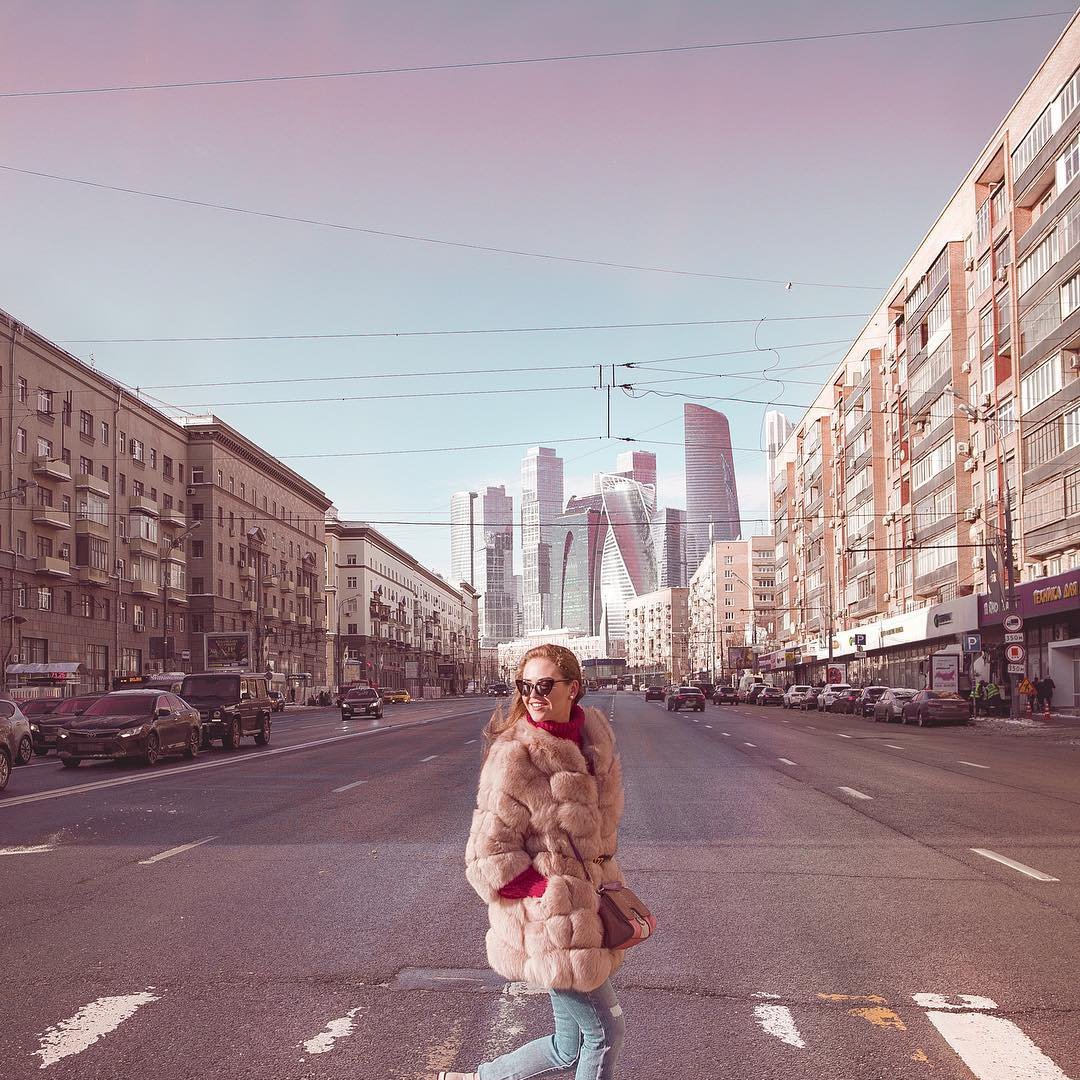 I think a lot of you are going to like today's hot trend, especially judging by your overwhelming response to all those awesome '90s things! Cruising (twittering? fluttering?) around Twitter, I discovered that one of the biggest trending topics today was none other than #ChildhoodMemories! Knowing that miss Heather called up a lot of nostalgic memories of the 1990s for me, and a lot of you as well, I thought to myself, what better than to take it a little further? So, come on, y'all, take a walk down memory lane with me!

My childhood memories mostly take place in West Virginia, because that's where I grew up; I didn't move away until I was 13. You'd think, then, that my nostalgia trips would be redolent with walks in the woods, hayrides, four-wheeling, and things like that, right? Yeah, not so much. I mean, I did plenty of those things, but since I lived surrounded by that stuff all the time, I took it for granted. Neither milking nor tipping cows was ever a fund pastime for me.

• hilarious Skip-It tournaments (because I really was a school yard champ!);
• long and drawn out, dramatic soap opera stories acted out with my myriad Barbies (I had something like 50+);
• reading any dramatic book I could get my hands on during grade school book fairs (titles like Missing: Carrie Phillips, Age 15 and I Won't Let Them Hurt You stand out);
• and rocking out in my room to singers and bands like Paula Abdul, The Real McCoy, and Crash Test Dummies.

For those of you who shared my childhood, this is for you:

Whether you grew up in the 1960s, 1970s, 1980s, 1990s, or the early 2000s, I want to know about your childhood memories. What did you read? What did you play with? What music did you listen to? What was your favorite song when you were 13 and felt incredibly grown up because you were finally a teen? Sound off, share, and let's compare notes!