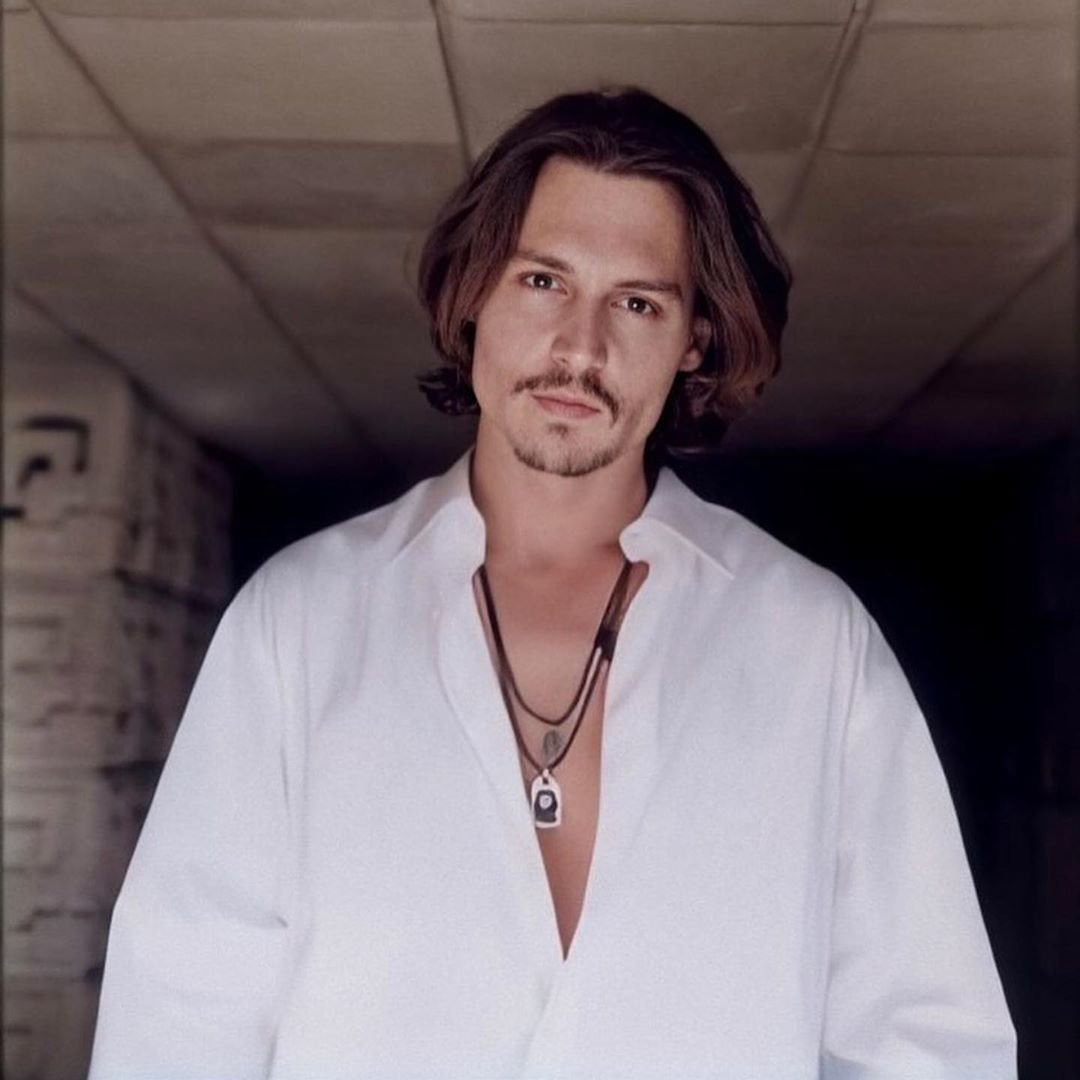 I think Johnny Depp is one of the best actors on screen today. He has the ability to take on any character he wishes and create a believable story with this individual. There are a few actors who seem to make the same movies over and over again. Sure these flicks might have different titles, but they all have similar storylines and the actor plays almost the same character in each movie. Johnny Depp definitely doesn’t fall into this category. Out of all of his movies I’ve seen, here are my favorite top 10 Johnny Depp movies.

Johnny Depp portrays Ed Wood Jr. in this movie. Supposedly Ed Wood Jr. was very well known for not only being a terrible director, but also doing his directing in women’s clothing. His movies are thought to be some of the worst ones around. I saw this movie not only because Johnny Depp was in it, but because it was directed by Tim Burton. At least this biography of Ed Wood Jr. is witty, quirky, and has a few additional great actors in it.