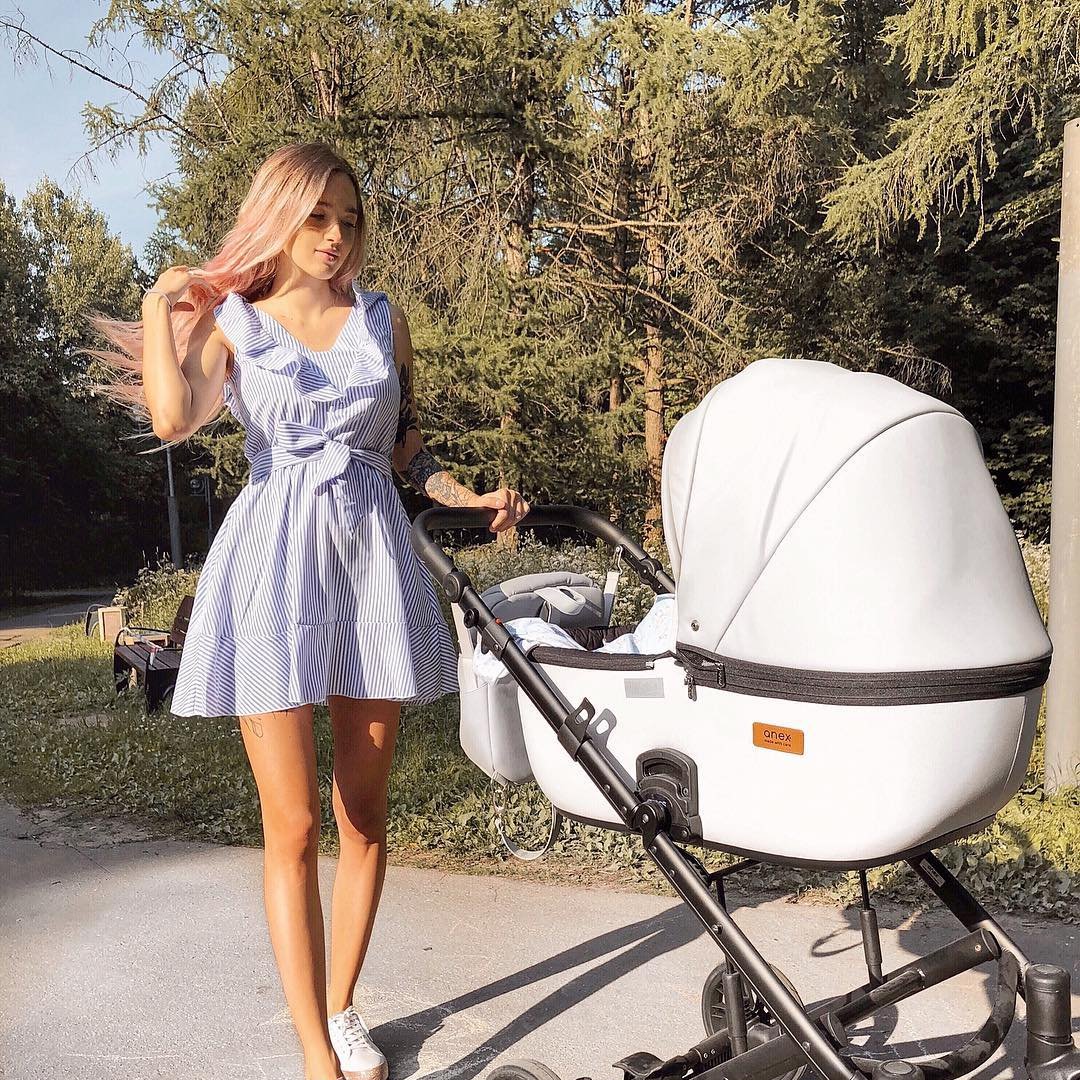 Here’s something that blogs have been all abuzz this week: Thomas Beatie, also known as “**the pregnant man**”, gave birth last weekend to a baby girl.

Thomas Beatie, 34, who began life as a woman and legally switched to a male identity, while preserving his female reproductive organs, and his wife Nancy, 46, welcomed a daughter at an Oregon hospital on June 29. Both Beatie and his daughter are healthy and doing well, he tells PEOPLE.

Beatie, who took twice-weekly doses of testosterone **and had his **breasts **surgically removed during his **female-to-male transition, made headlines around the globe last April when he announced in an exclusive interview in PEOPLE and on The Oprah Winfrey Show that he was expecting a child -while legally living as a man.

It seems like the days when only seahorses were known to have “**male pregnancies**” in the animal kingdom.

In the case of the ‘pregnant man’ -the term is only a technicality because Thomas kept his female sex organs in the hopes of getting pregnant -which he obviously did.

For those of you who still are a little bit confused about the issue, Thomas was actually born as Tracy Lagondino, but began to dress and live as a man in her 20’s. After legally changing his gender to a male, he married Nancy in 2003. As a “**legal man**”, he became pregnant using a donor’s sperm **and Thomas’ egg cells through **artificial insemination.

When Thomas first revealed to the public that he was pregnant **with a child, he said in an interview with US Magazine that this is the most important message: "**Different is normal and love makes a family. And that's all that matters."

Here is the video interview of Thomas Beatie.