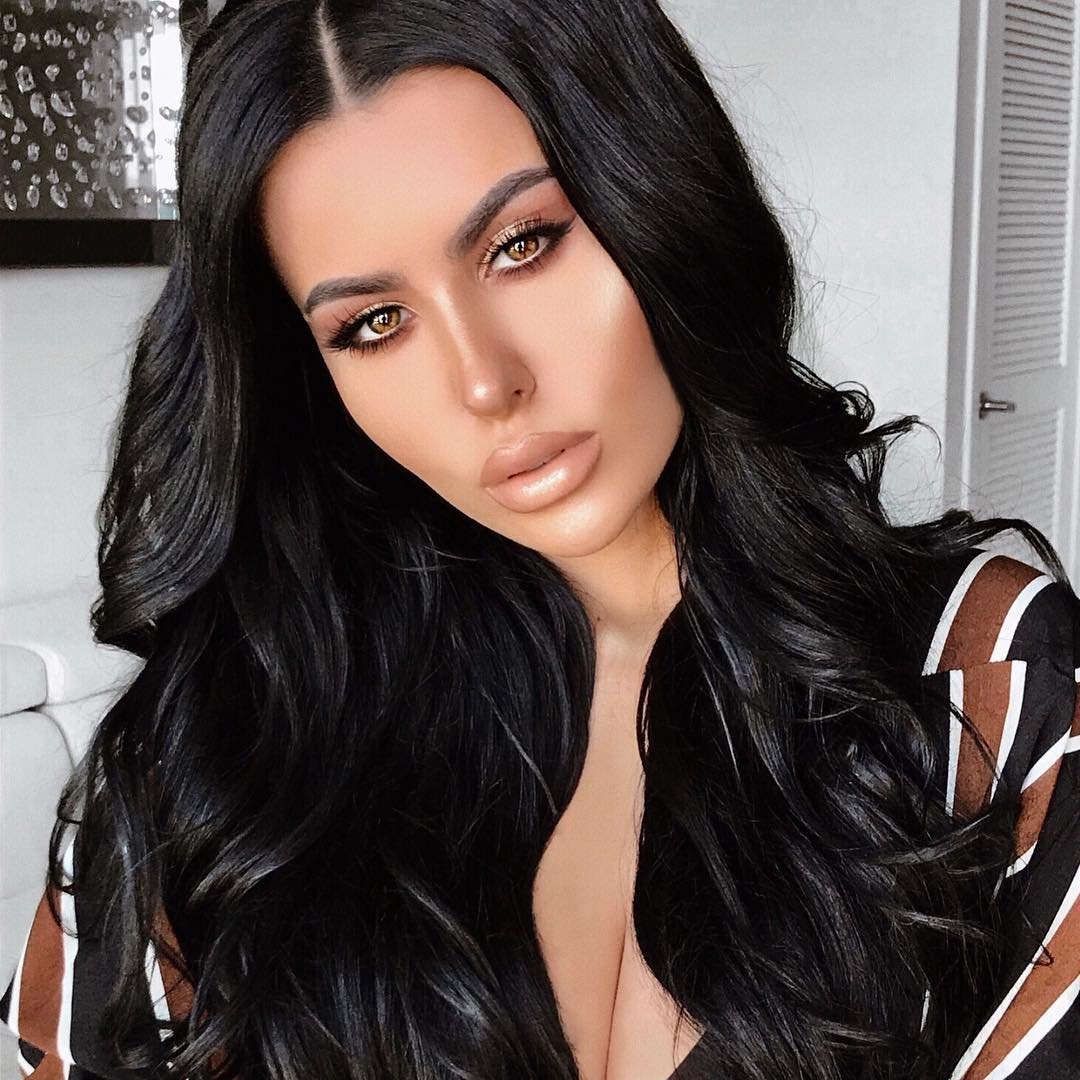 This spring the most popular celebrities have been rocking red carpets with a New Hair Trend - Romantic Waves that can turn anyone into a sweet fairy tale princess :) Just see for yourself:

Jessica Simpson at Grammy After-Party at the Beverly Hills Hotel on February 11, 2007

Long straight hair stays "a la vogue" too, but definitely is not as hot as those shiny curls above! Just for a comparison:

So, are you already into the Wavy Hair Trend, my Fabulous Friend? Those waves will definitely break some hearts this spring and it's better be YOUR waves! ;)