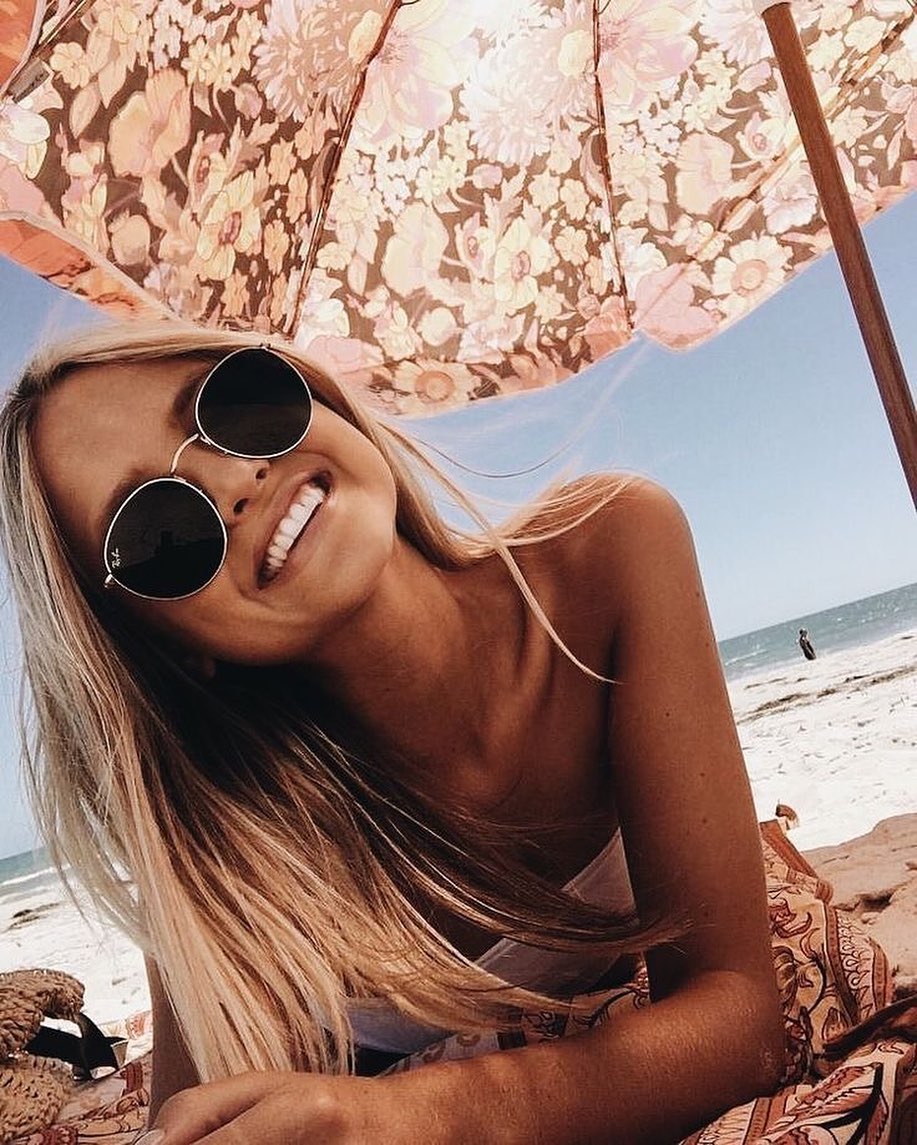 One of the first times Vanessa Hudgens appeared on the red carpet was for the "Thunderbirds" UK & LA Premiere back in July 2004. She was only 15 then and was probably still trying to discover her style, but for her first outing she does pretty well.

The little girl grew up fast, because 2 years later Vanessa became glamourous on the red carpet.

At the 21st Annual IMAGEN Awards, Vanessa wore this cute black and gold number, whereas for the Teen Choice Awards in August 2006, she teamed a sexy violet satin dress with leopard print shoes.

For the "High School High" Premiere in the UK, Vanessa poses with all the diva attitude of Jennifer Lopez...fierce!

At the Teen Vogue Young Hollywood Party in September 2006, Vanessa's look is young and laid back.

Vanessa's dress for the Nickelodeon's 20th Annual Kids' Choice Awards back in March was just OK, but the va-va-voom leopard print dress she wore to the Moveline's Annual Young Hollywood Awards in April was super hot. I am glad she did not have the temptation to wear matching leopard print shoes.

Vanessa was right on trend with the Maxi dress she wore to the MTV Movie Awards in June this year.

At Rubik's Revolution Launch she shows us that she can look great off the red carpet in jeans.

Now these are my two favourite dresses she has worn this year. If I had to choose I would say the black dress she wore to the "Hairspray" LA Premiere was the best, but I love the shoes she chose to dress up her outfit for the ABC Summer Press Tour Party.

For someone so young, Vanessa has not made many red carpet mistakes, if any, which is rare for someone who is still only 18. She does not under-dress and she does not over dress, she has the balance just right. Just think of Britney at her age, not a pretty sight.

Vanessa Hudgens has gone from an unknown teen to a style teen queen. I hope her style continues to shine on the red carpet..and to think, this is only the beginning.

I hope she does a Cate Blanchett (get better) and not a Britney (get worse).