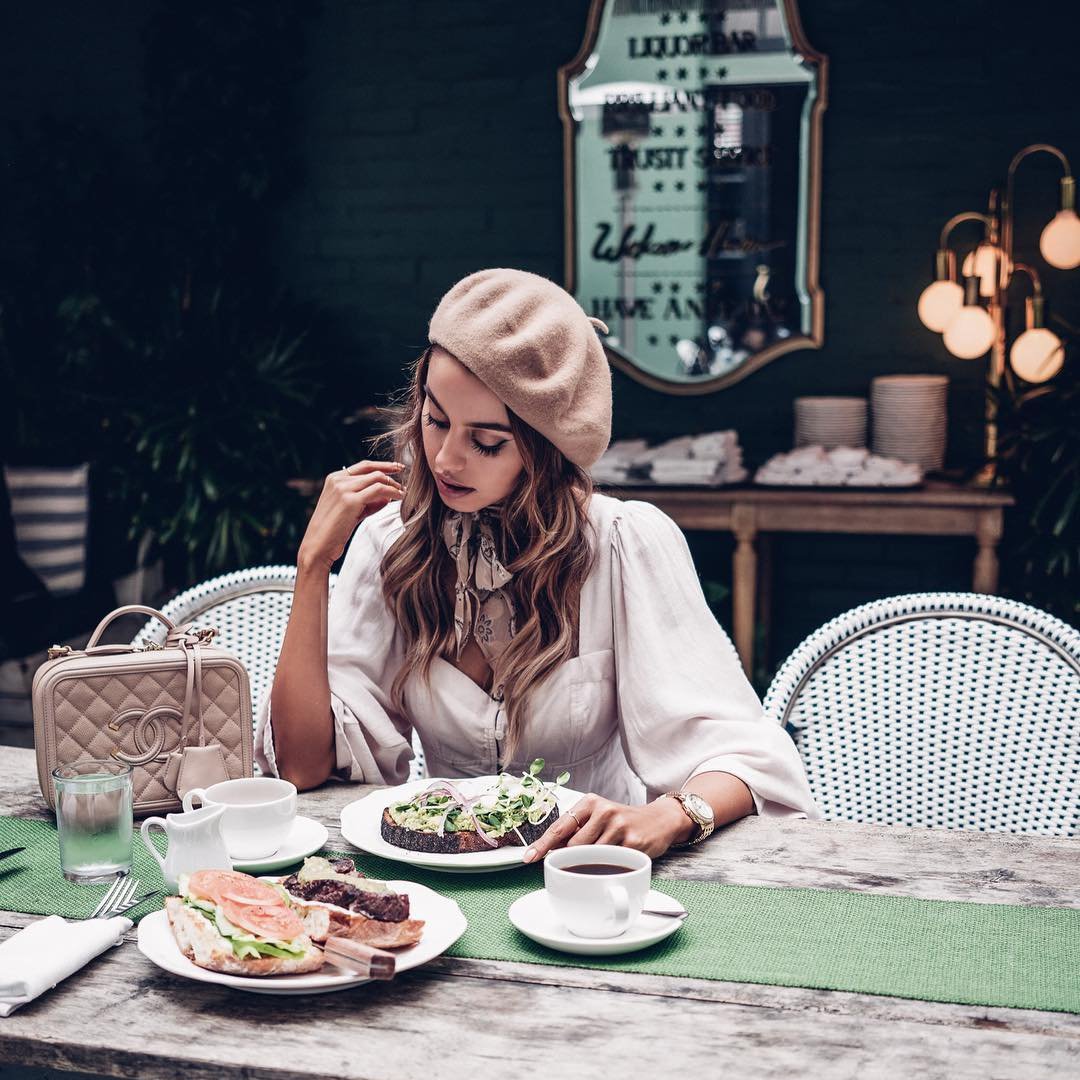 Paris Hilton reported to the Century Regional Detention Facility in Lynwood Sunday night at 11:38 PM to serve her 23 days for violating probation. In a statement released by her lawyer she says:

"I am ready to face the consequences of violating probation. During the past few weeks I have had a lot of time to think and have come to realize I made some mistakes. This is an important point in my life and I need to take responsibility for my actions. In the future, I plan on taking more of an active role in the decisions I make. I want to thank my family, friends and fans for their continued support. Although I am scared, I am ready to begin my jail sentence."

The procedure at the Lynwood jail required her to surrender all her possessions and then be strip searched before being issued a uniform. And all that cell mate stuff was bullshit, because apparently she's getting a cell by herself and "will be segregated, in a special housing unit, from the general population during her stay at CRDF to ensure her safety as well as the safety of the jail staff." People reports:

Hilton will spend approximately 23 hours a day in a 12-by-8-foot cell containing two bunks, a table, a sink, a toilet and a small window, with one hour for recreation. She will eat her meals in the cell. She could also leave her cell to meet with her attorney or to attend classes.

So basically she's in a cell which she can either stay in or leave, she doesn't have to interact with any inmates, and she gets one hour of recreation a day. Is this even considered prison anymore? They could send her to space camp and it'd be a harsher punishment.