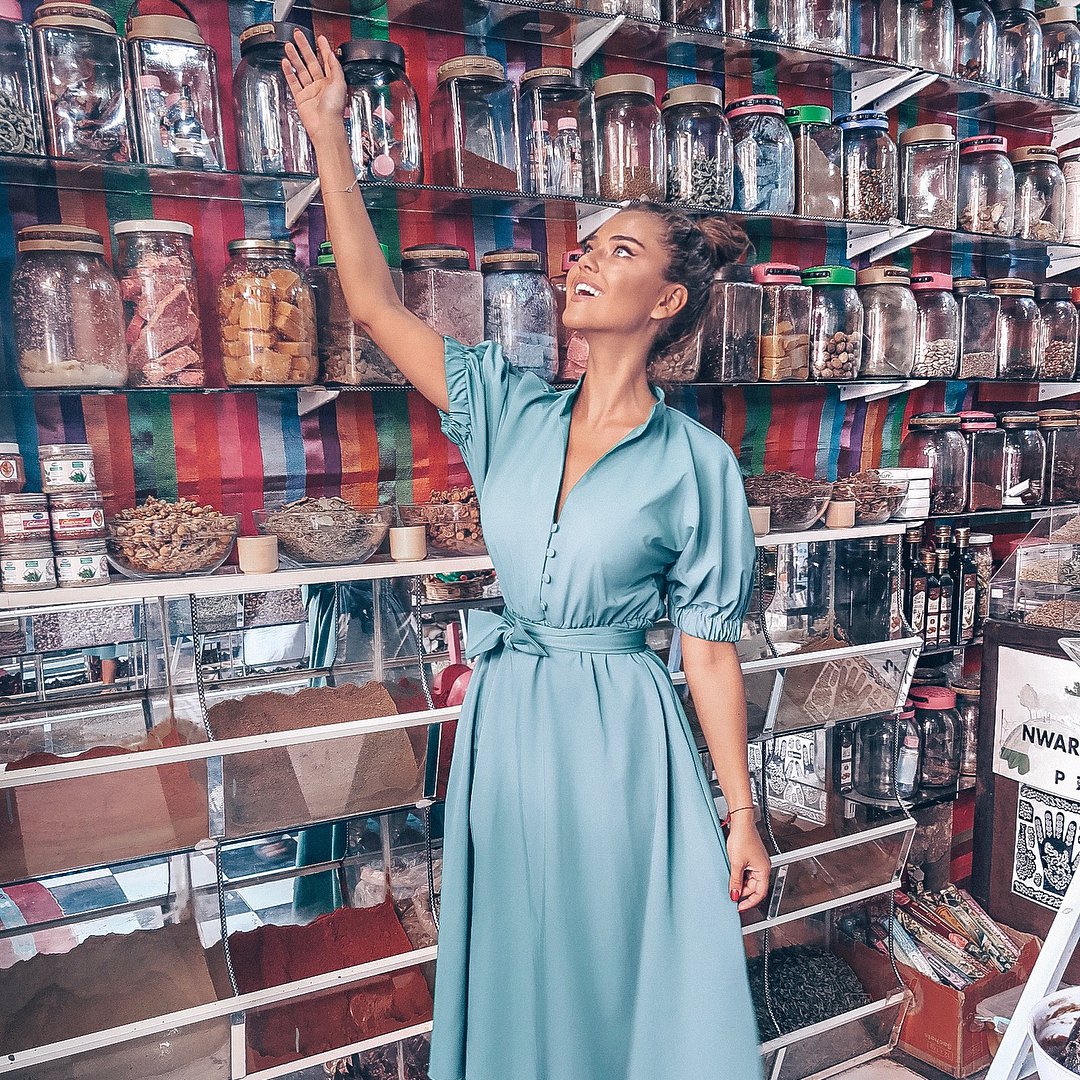 Contemporary women's fashion often doesn't leave much to the imagination. While this is fine for some, there's apparently quite a few women who'd like to see that change. In response, entrepreneurs are creating clothing lines for the fashionably discreet woman, and their success is starting to affect major retailers.

A few years ago "fashion took a sharp turn for the worse," says Chelsea Rippy, who founded Shade Clothing, told US World News. "Pants were crazy low, and shirts were crazy short. Modesty aside, I didn't feel cute in anything."

This must ring true with a number of women, as the company's sales reached $9 million after only two years. Hannah Lise, an online retail outlet founded by Tedd Doucette after he and his wife couldn't find clothes they felt were appropriate for their daughters, does nearly $3 million in annual sales -- numbers which have more than doubled in the past two years.

Is it true? Have Girls Gone Mild? I know I'm interested. I have a 2 1/2 year-old daughter, who, in only a few years, will be able to fit into some of the shockingly revealing outfits I've seen on store shelves. I don't think that does wonders for a young woman's self-esteem, but on the other hand, neither would dressing her like a nun.

What do you think? Is it possible to look modest and fashionable at the same time?
Read | Permalink | Email this | Comments