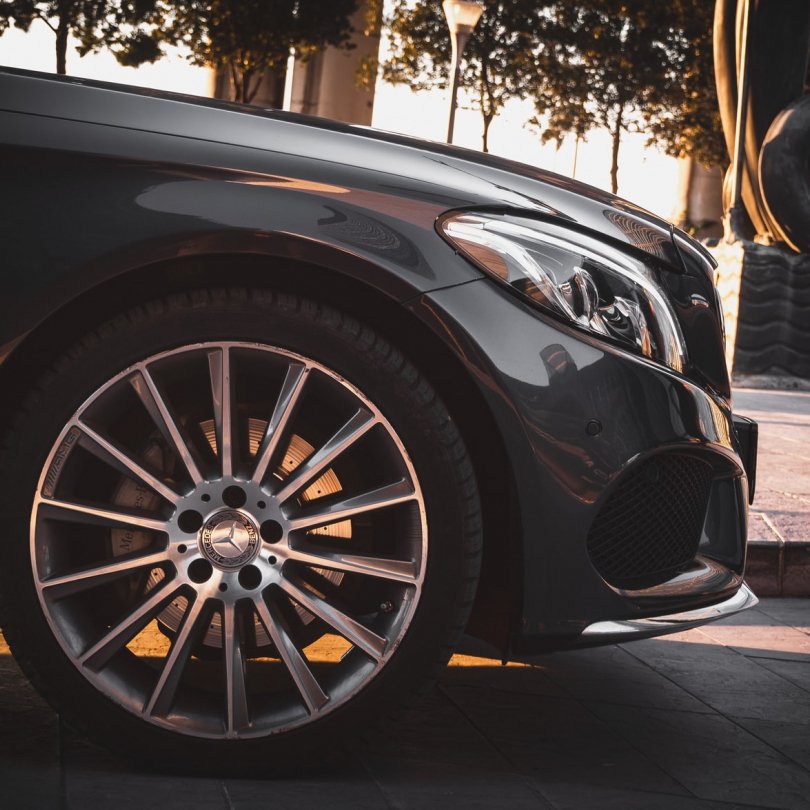 While it may be dangerous for a woman to walk the streets alone at night, getting into a cab may or may not be much better. How safe are women alone in an Uber? And what can you do to stay safe, no matter what vehicle you get into?

According to a New York Times article published in 2019, Uber’s data showed that there were 3,045 sexual assaults against women who used Uber drivers. More than a hundred Uber drivers were accused of sexual assault, though these sexual assault cases ranged from groping to outright rape. There were nine murders of both men and women in 2018 by Uber drivers. And 58 Uber customers were killed in car crashes. We don’t have data on how many people were merely injured on Uber rides.

To put things in perspective, there were more than a billion Uber rides per year and roughly three million Uber trips a day.

2. What Can You do if You’ve Been Harmed by an Uber Driver?

Whether you were sexually assaulted or injured in a car crash, there are a number of options. You can report the incident to Uber, though that doesn’t necessarily result in justice. The solution is to hire an Uber accident lawyer They can help you whether the driver was offended at something you said and hit you or drove so aggressively you were both hurt in a wreck.

3. Safety Tips for Women Traveling in a Rideshare Vehicle

Never get so drunk that you pass out. If you are at risk of passing out, ask someone to come with you. Never get in a vehicle with a driver who is drunk, even if they’re a commercial driver.

Don’t get into a vehicle that isn’t a commercial cab. For example, it is not safe to get in a car with someone who simply says they’re you’re ride. Confirm it by asking for the driver’s name. They should tell you the name that the app says the driver’s name will be. Check the make, model and license plate number of the car.

Tell others where you are. For example, you can call or text someone to say you’re getting into an Uber ride and going home. They can follow up to make sure you got home. Provide information on your estimated time of arrival. They can try to follow up if you don’t arrive at the destination on time, whether the car is stranded due to a flat tire or something else has happened. If they stop the car for some reason, lock the door and don’t get out, and call for help. Report to your contact that the vehicle has stopped, and then keep them on the phone until you're back on the road. A driver is less likely to do something inappropriate if they know there is a witness on the other end of the line.

You can verify you’re headed in the right direction by checking your current location with various map apps. Then you’ll know if you’re actually headed home. You could pretend to be ill. Most drivers will do anything to avoid having vomit all over their car, and they will not be attracted to a woman who is sick. Ask to pull over at the nearest public location like a restaurant or gas station with a bathroom. You can go in claiming to use the bathroom, and you can talk to people inside to get help.