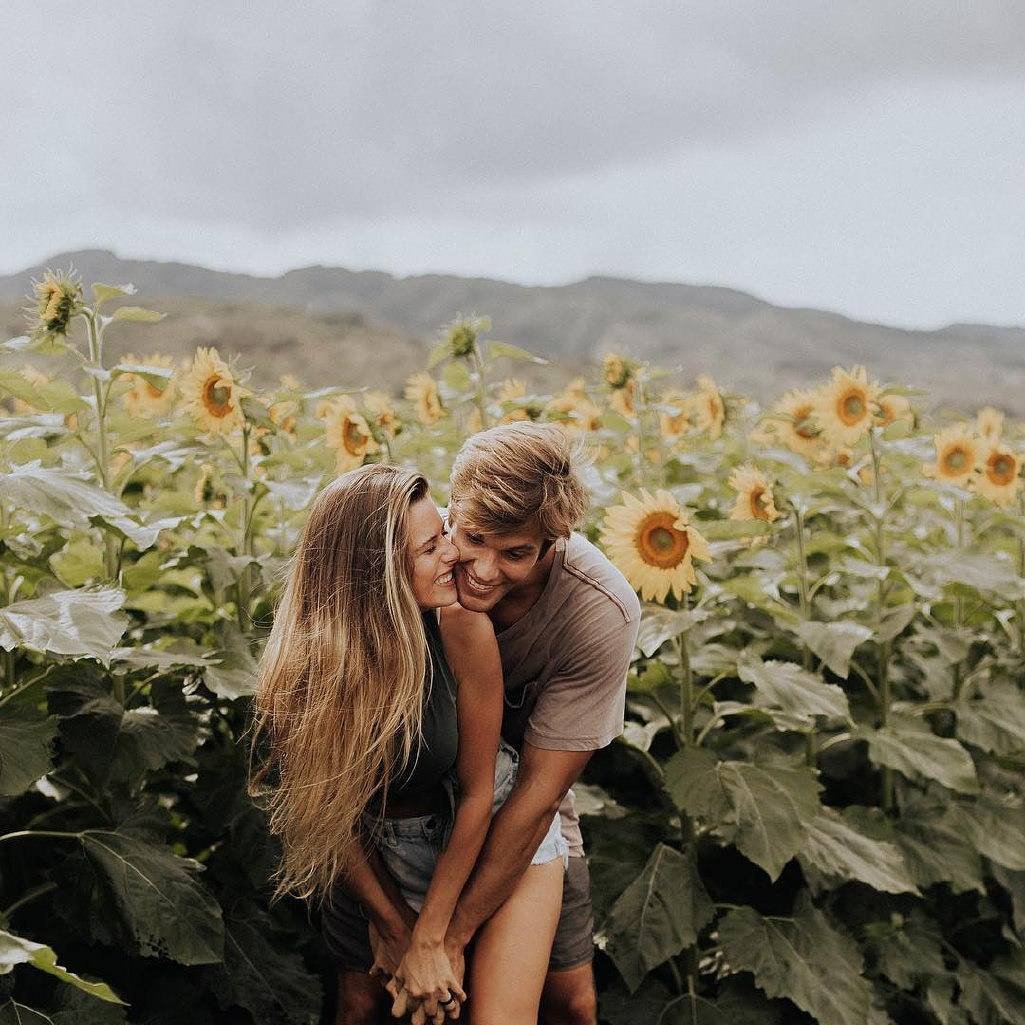 EWWWW! Gross! Poor Britney! I just can't even imagine being in her position and trying to figure out who is on her side or who is out to use her name and status for their own personal interests. The life of a star just doesn't seem all that glamorous sometimes, does it?