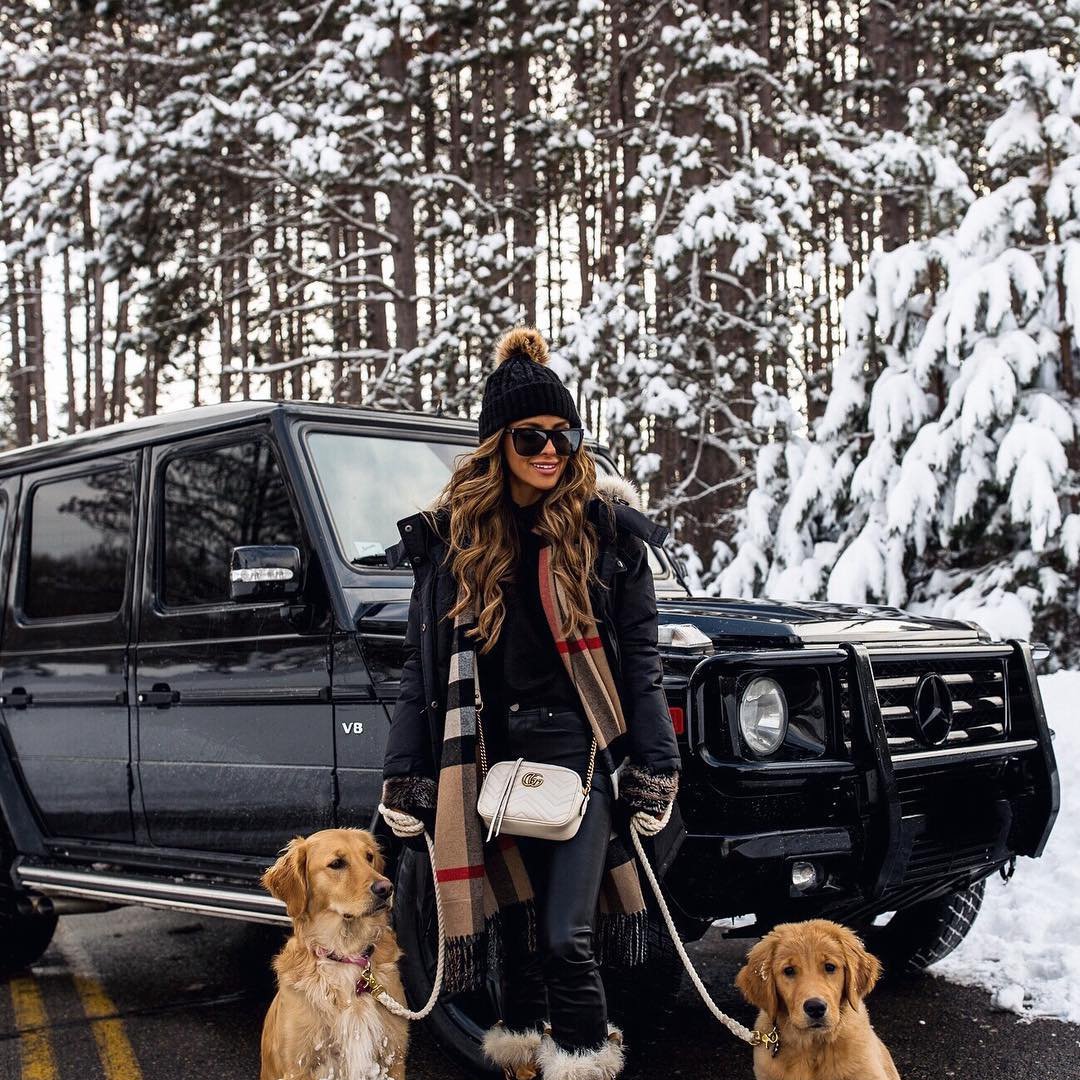 The estranged father of actress Lindsay Lohan has been released from a New York state prison after serving almost two years for driving while intoxicated and other charges, according to news reports.

Michael Lohan said now that he is a free man, he wants to repair his unsteady relationship with his 20-year-old daughter. “I’m going to wait, and when she sees I’m walking the walk, I’m hopeful she’ll open the door,” he told Newsday in Wednesday’s editions.

He was released from Collins Correctional Facility near Buffalo on Tuesday, Linda Foglia, a spokeswoman for the state Department of Corrections, told CBS Interactive.

Lohan had been jailed since June 30, 2005, for attempted assault and other charges.

The attempted assault charge stemmed from an attack on his brother-in-law at a party.

While awaiting sentencing, he was charged with driving while intoxicated and aggravated unlicensed operation of a motor vehicle when his car went off the road. His car struck a pole and was engulfed in flames. Lohan wasn’t hurt.

Lohan told Newsday that while he was in prison, he went to Bible college and became a minister with the Assemblies of God Ministry. “I want to help people,” he said. “I don’t want them to fall into the same traps I did.”

A message left for Lohan’s lawyer was not immediately returned.