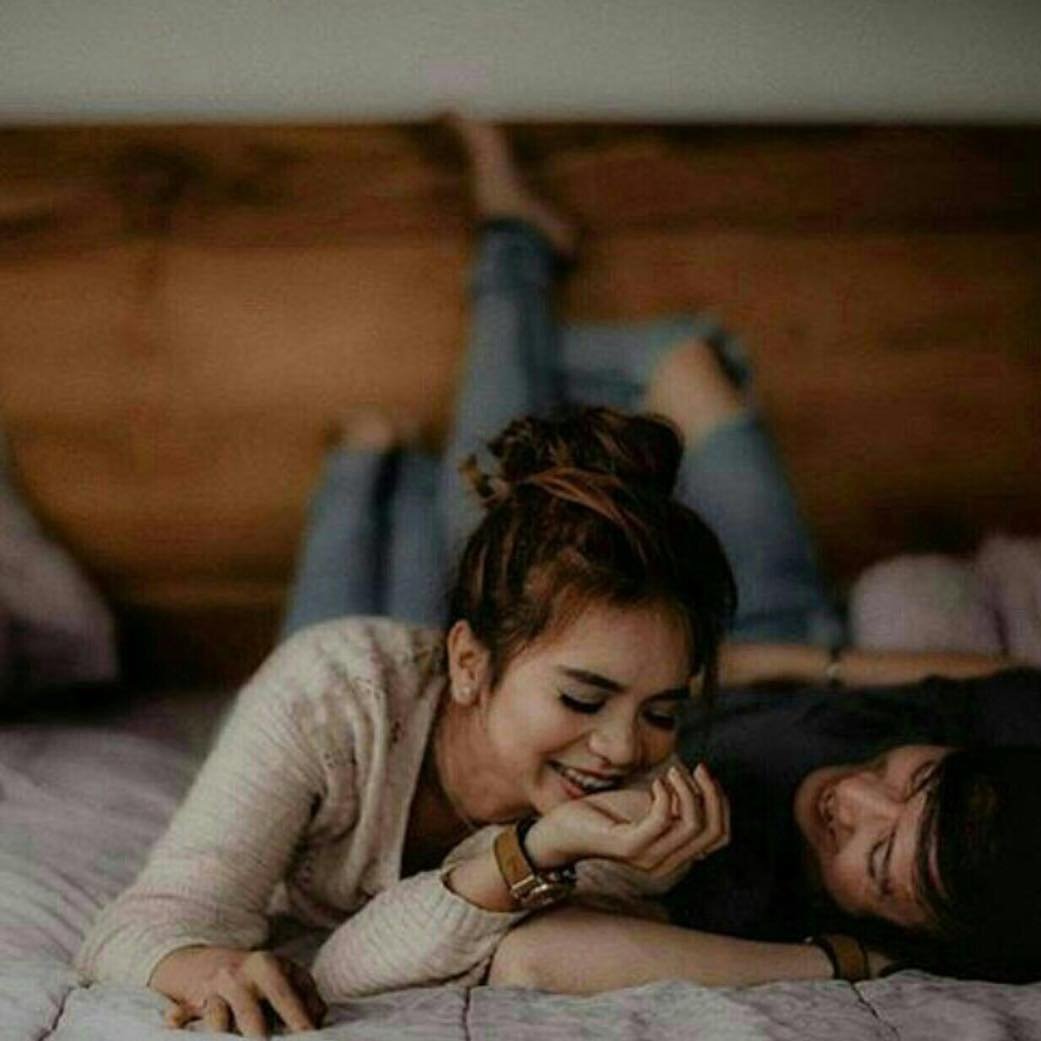 The one thing preventing Lindsay Lohan from an Oscar is the paparazzi. In Nylon, she describes her love/hate relationship with the photogs and says she gets hounded worse than her idol, Madonna.

“I wouldn’t ever want them to not take my picture. I’d be worried. I’d be like ‘Do people not care about me?’ ”

“I said the other day, ‘I feel like they hound me more than they hound Madonna and she’s someone I’ve always aspired to be like.”

For this very reason, the Mean Girls star — they still call her this because that mediocre movie is her only claim to fame — can’t win an Oscar.

“The thing about the press and why they need to leave me the [bleep] alone for a little bit is because I don’t want that distraction from my work. I want to get a nomination. I want to win an Oscar. I want to be known for more than, like, going out. For being ‘the party girl.’ I hate that. I bust my [bleep] when I’m filming, and when I gave time off, yeah, I like to go out and dance.”

Busting ass to Lindsay means one line of coke instead of two before showing up to work late and getting publicly bitched out by the producers. Then going out and dancing means stripping half naked and rockin’ it on the floor as seen in the banner above. It’s cool though. At least there’s some bouncy bouncy and for guys, that’s the only thing that really matters. A girl’s brains could be leaking out from her ears, but as long as her boobs jiggle, everything is gravy. The pictures below are of the more conservative lumberjack Lindsay.