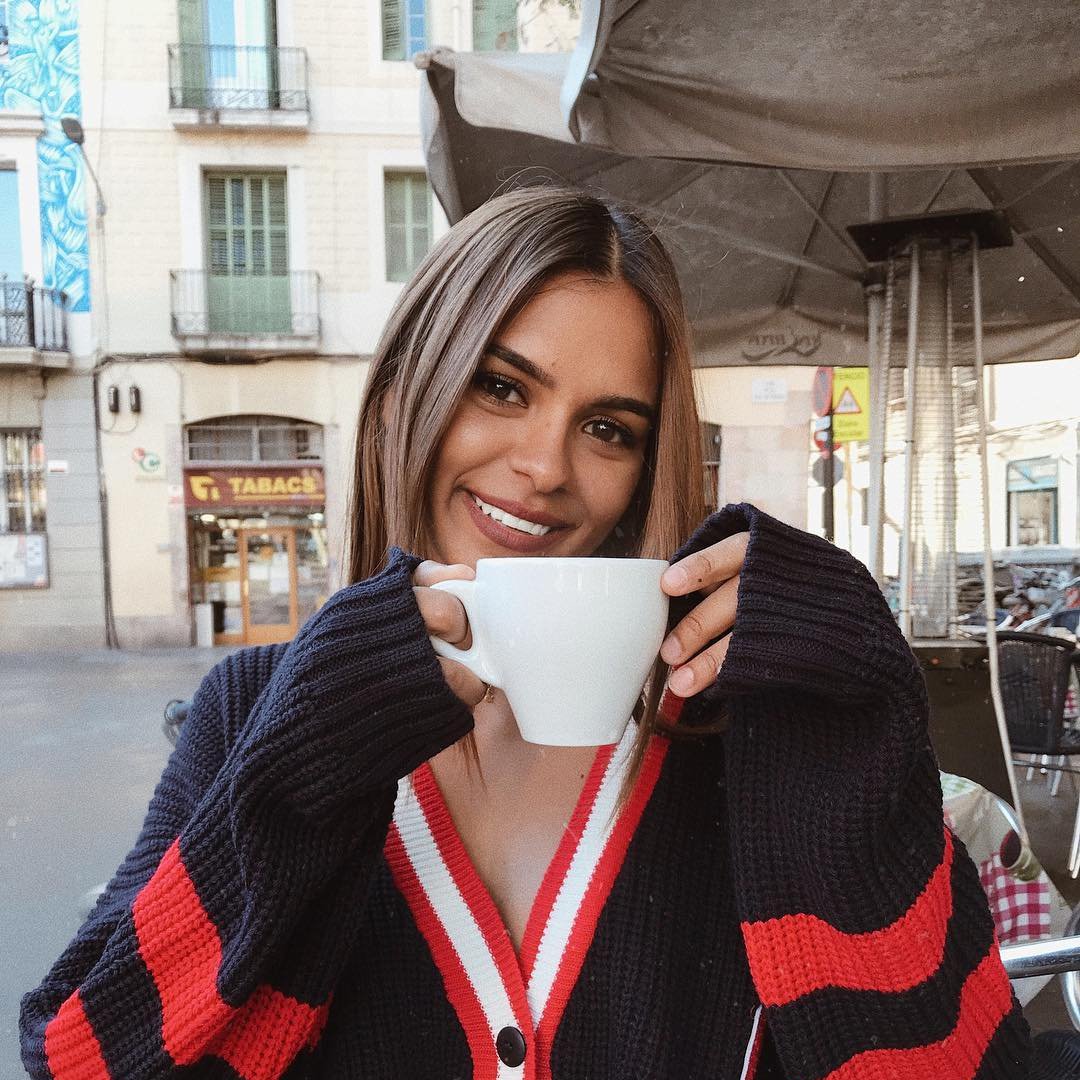 In her recent interview with Nylon magazine, Lindsay Lohan and her friends were quoted reading about themselves from The Superficial.

She stands up, black fedora cocked to one side, and adopts a stern voice: "Lindsay Lohan has been out partying and drinking every night since she arrived in New York [a week earlier, from L.A. where she lives]. So, rehab didn't work for her at all. What the hell was she doing in there? While everyone else was getting treated for addictions she was probably playing Hungry Hungry Hippos, clapping her hands excitedly, going 'Look at the hippos eat! They're so hungry!'"

Contorting in hysterics, Lohan pulls her knees up to her chest and buries her face in her oversize cashmere scarf. "I did checkers!" she exclaims, laughing. Once the hilarity has subsided, she sits up and looks over at Ronson, who is still chuckling to herself. "What else did they say about me?" she asks.

Ronson continues reading: "When one of the employees taps her on the shoulder to let her know a meeting is about to start, she orders a Cosmopolitan and takes a nap." More giggles, and it's beginning to feel like a slumber party in here. "See now that... It's fine," says Lohan. "I can totally laugh at myself."

Sound familiar? It should, because it came from here. I don't know if it was a one time deal or what, but there's no reason Lindsay Lohan should be reading The Superficial. It'd be like a gang of pirates subscribing to the newsletter of their worst enemy: my fists.

A few more shots of Lindsay Lohan picking up some McDonald's after the jump, and thanks to everybody that sent this in.