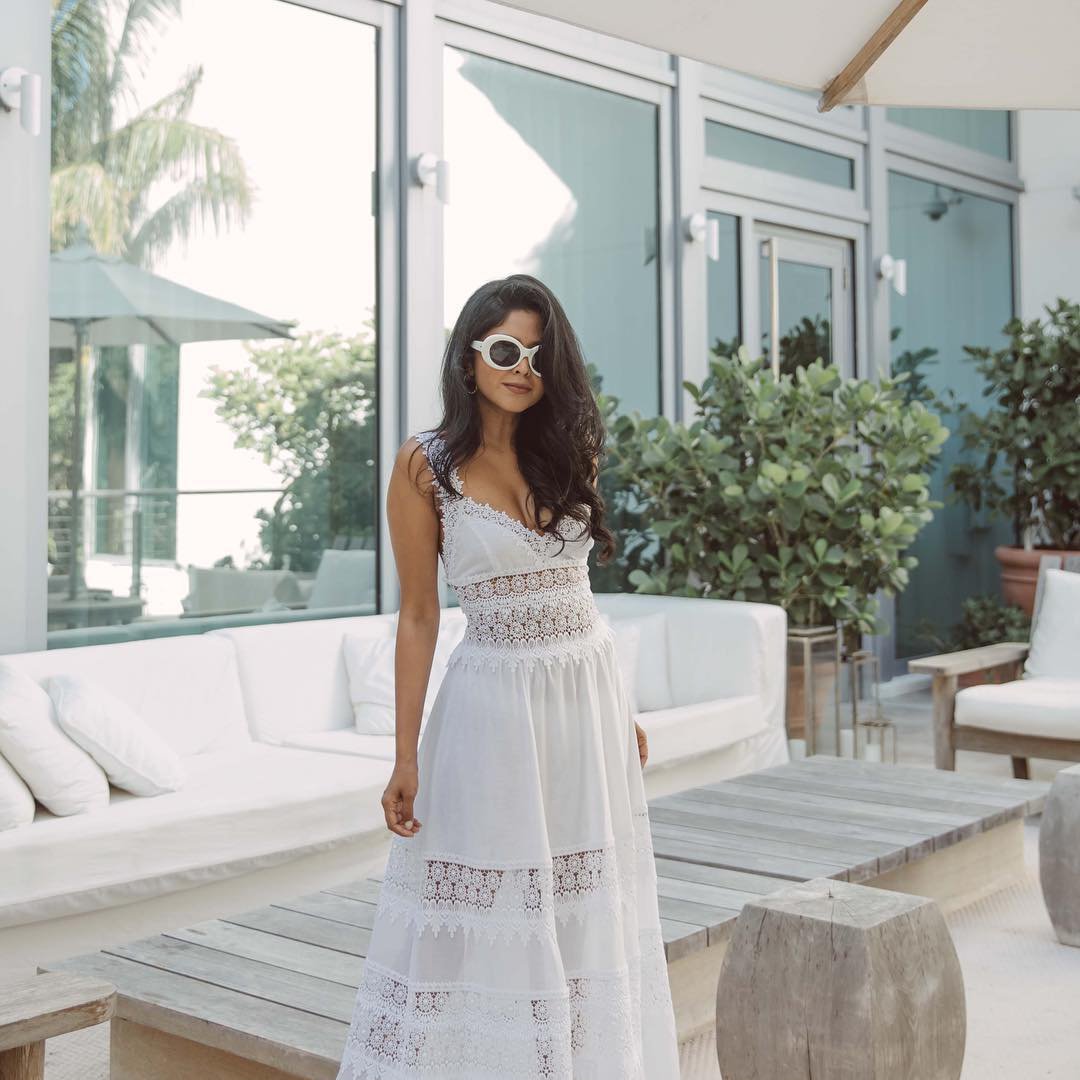 Lindsay Lohan's mom Dina opens up in next month's Harper's Bazaar about her daughter's wild lifestyle and recent stint in rehab.

On rehab: "Lindsay had to fall and get up. I knew it was coming. I told her, but finally she was like, 'Mommy, I had to do it myself.' You can lead a horse to water. You can't make him drink."

On Paris Hilton: "Some of these kids are just lost. Paris Hilton's mom was wonderfully embracing to me. You know, you can't blame parents for kids, and Paris is a really smart girl, and she's come really far. They're the American dream. They're the Trumps of the little world, these kids. Lindsay at 26 is not going to clubs! She's not. It's just not happening."

On Brandon Davis: "I know Brandon. I know his mother. A beautiful woman. You know, if her son went off and went dark? Whatever he did, he did, and it was bad and it was disgusting. He doesn't have a dad who was always there. I don't judge someone until I walk in his shoes."

On Britney Spears: "I don't know her mom. But I love this kid, and I feel so badly for her because I'm a mom. The girl is a beautiful kid. She married some guy just to get out of the limelight. Cut her some slack. Her mother, I'm surprised she didn't come forward. I'm not gonna sit back and go, 'You're gonna trash my kid?' If my daughter was in high school, I would be at the principal's office. Hello?"

On partying with her daughter: "Listen to me. Lindsay would drag me, literally drag my loser butt there and say, 'I need you to know who these people are.' Yeah, she trusts my judgment. She's in such a whirlwind; she's in a tornado. I mean, we're talking serious earthquake, you know? Oh, the party mom, the party mom, the party mom! Whoever said that, my ex-husband or whatever, I'm not the party mom! You throw enough pasta on the walls, some pasta's going to stick, okay?"

Is it me, or is it clear now why Lindsay seems a little lost???