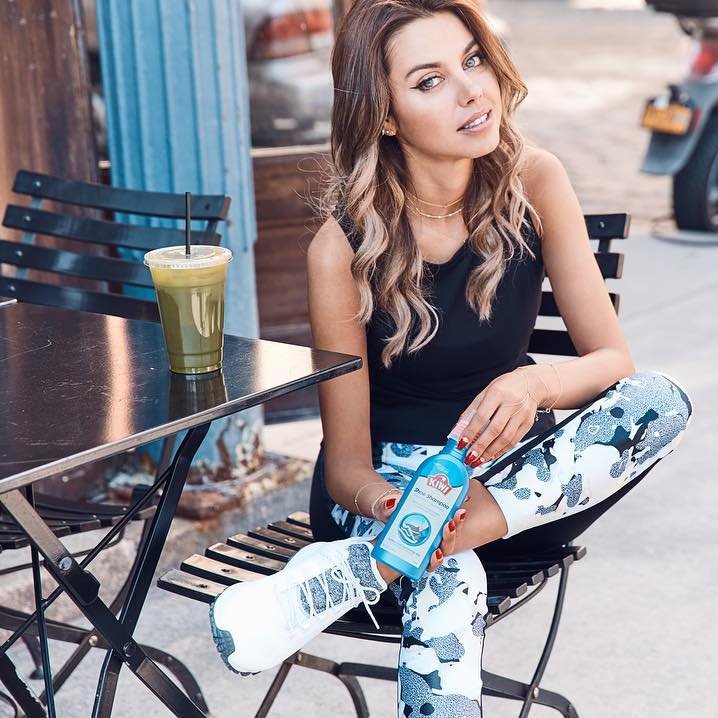 Max Baer Jr., who as Jethro in the 1960s sitcom ”The Beverly Hillbillies” lived off his uncle Jed’s oil riches, is hoping to strike it rich in the gambling market.

Baer purchased a 2.5-acre parcel last week for a planned casino in north Douglas County for $1.2 million. The deal followed his recent sale of the old Wal-Mart building in nearby Carson City for $8.5 million.

”I’m putting my money where my mouth is and buying the property,” Baer told Gardnerville’s Record-Courier newspaper. ”This purchase demonstrates a commitment to Douglas County. It shows the people here that the process is moving forward.”

The parcel was the first of two the longtime county resident will need for his proposed Jethro Bodine’s Beverly Hillbillies Casino & Mansion. He won’t purchase the remaining 20.78 acres until he has received the needed zoning changes and height variances for the casino, he said.

If approved, the casino would be part of the proposed 600,000-square-foot Riverwood commercial development located along U.S. Highway 395 just south of Carson City.

A 40,000-square-foot gambling area with 800 slot machines and 16 tables would be flanked by various eateries, including Jethro’s All You Ken Et Buffet. The project also would feature a showroom, cinema complex and a 240-room, five-story hotel.