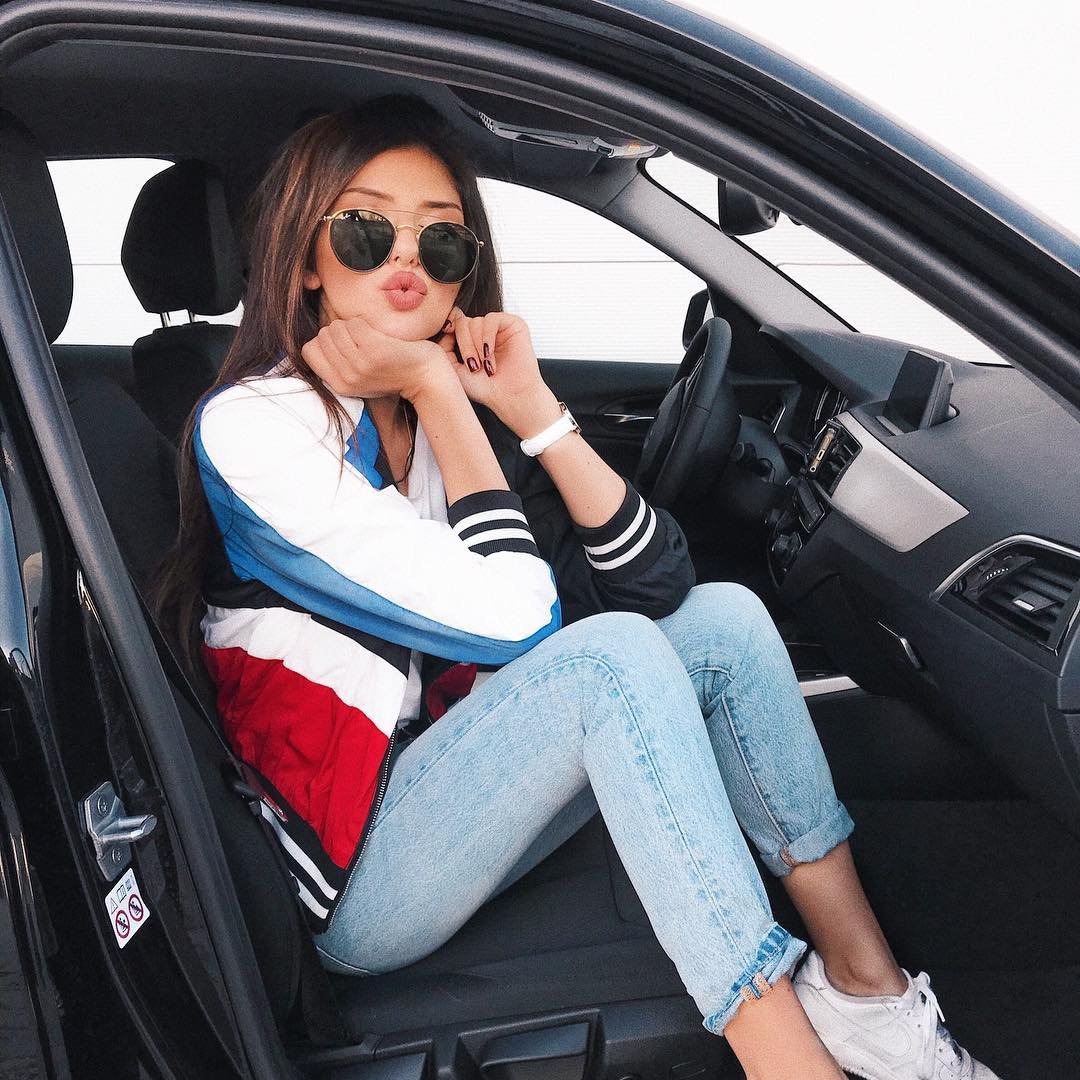 I’m sure that Lil’ Kim’s cell is still warm.

On Monday (March 26), a Manhattan criminal court judge quashed a plea deal she had offered the rapper late last month that would have kept Rhymes out of jail on two assault charges (see "Busta Rhymes Charged For Alleged Assault; Released On Bail"). Judge Tanya Kennedy revoked the offer, which included probation, community service, anger-management training and a series of lectures to troubled youth; Rhymes, whose real name is Trevor Smith, had been considering the deal since it was offered, and was expected to accept or reject it Monday morning.

Kennedy said she decided to pull the deal off of the table following Rhymes’ arrest last month for driving with a suspended license; Rhymes was jailed briefly on February 22 after police stopped his car for running a red light and learned his license had been suspended. As a result of Kennedy’s decision, Rhymes has been instructed to stand trial on two assault charges; the trial’s start date was tentatively set for May 8.

According to the AP, Rhymes’ attorney, Robert Kalina, has said his client was prepared to accept the deal, and later rejected a follow-up offer from the prosecution of one year in jail for each of the two assault counts, as well as a $500 fine for the suspended-license charge. Last month, Rhymes rejected a prosecutor’s offer of six months in jail on the two assault charges. Under the judge’s proposal, the rapper would have pleaded guilty to misdemeanor assault without the threat of jail time.

Rhymes was arrested earlier this year for the December 26 assault of his former driver, Edward Hatchett. He was accused of beating Hatchett "with a closed fist about the head and neck," and kicking the man in the ribs and torso during a dispute over back pay.

Methinks he should’ve copped the plea, because I can guarantee he’s going to go to jail. Well, I can’t GUARANTEE, but if he does go to jail, I wouldn’t be surprised.

Via Busta Rhymes To Stand Trial ...