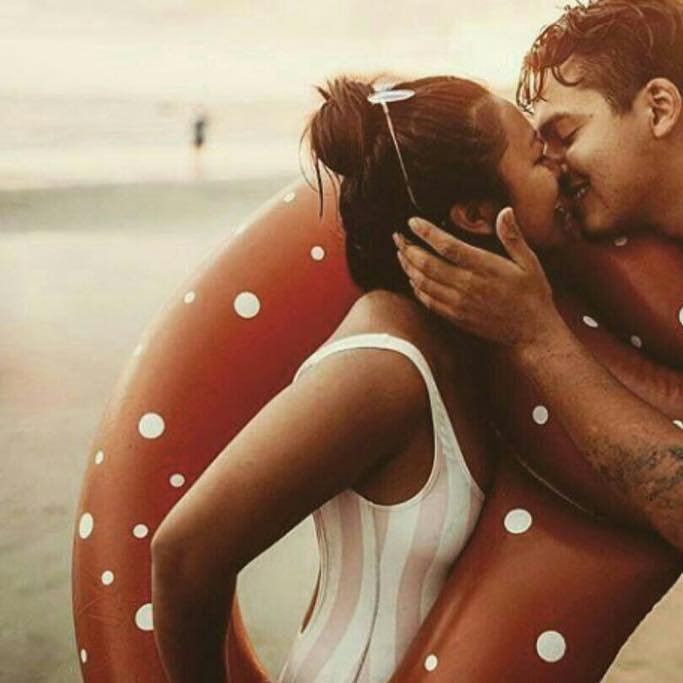 See that picture there? That’s how insane this is, because that’s what came up when I googled Bruce Willis and Courtney Love. IT MEANS SOMETHING, PEOPLE. I don’t know what yet, but we’ll figure it out. Together. Doo doo doo doo.

Actor Bruce Willis has sparked reports of a romance with rocker Courtney Love, after the pair were spotted together in a Los Angeles nightclub last week.

Willis was celebrating his 52nd birthday at the Roxy nightclub on Sunset Boulevard last Monday night — where British soul star Amy Winehouse was performing - and sources say he enjoyed a passionate embrace with 42-year-old Love.

An eye-witness says, "They were full-on making out."

But while Willis’ spokesman declined to comment on the alleged incident, the rocker’s representative denied the clinch, saying, "(It was) a quick hi, and then they went their separate ways."

Well, sure - I make out with people to say a quick hi. That’s why I have no more girlfriends. By the way, just so you know, this IS the sign of the Four Horsemen of the Apocolypse, so, you might want to get your affairs in order. Just sayin’.