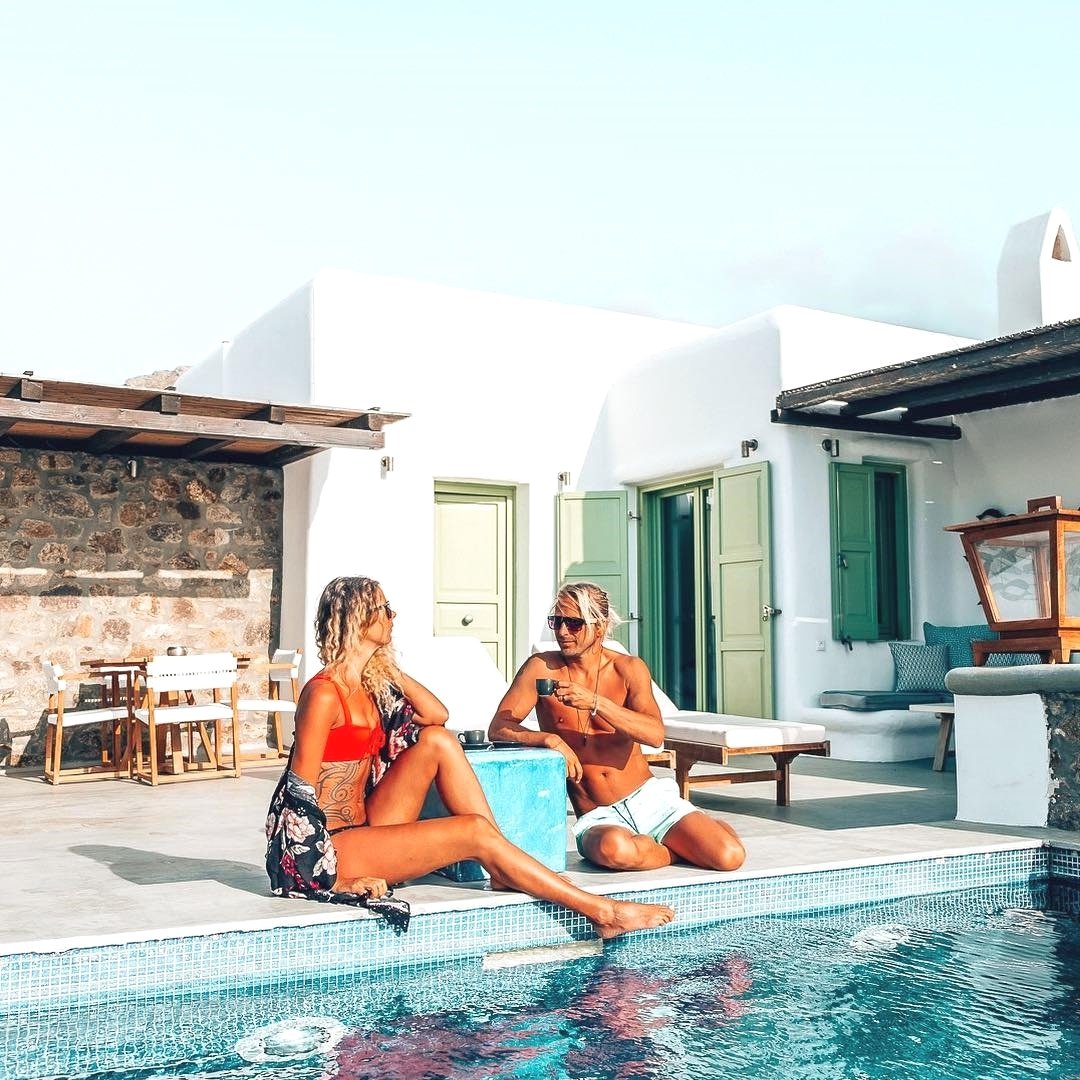 Can someone get this poor girl on Xanax or something?

Britney Spears is begging Justin Timberlake to visit her in rehab, it has been claimed.

The singer - who is allegedly being treated for depression and alcoholism at Malibu’s Promises centre - has been asking her ex-lover to support her at her Alcoholics Anonymous meetings.

Cell phones are banned in the rehab centre, but Britney has reportedly smuggled one in and has been making secret phone calls to Justin.

A source told America’s Star magazine: "She was hiding in a closet and talking to a guy named Justin, probably Justin Timberlake. She was talking to him about coming to support her at a group Alcoholics Anonymous meeting on Wednesday march 7 in Santa Monica.

Justin reportedly offered to visit the troubled singer in rehab last month, but Britney’s mother Lynne begged him to keep away, insisting it would be too much of a distraction.

Justin is also said to have written a letter of support to Britney.

Here’s the deal - you can have as much Justin as you want, as soon as you stop being so BATSHI$ CRAZY. Okay?

Via Britney Spears pines for Justin