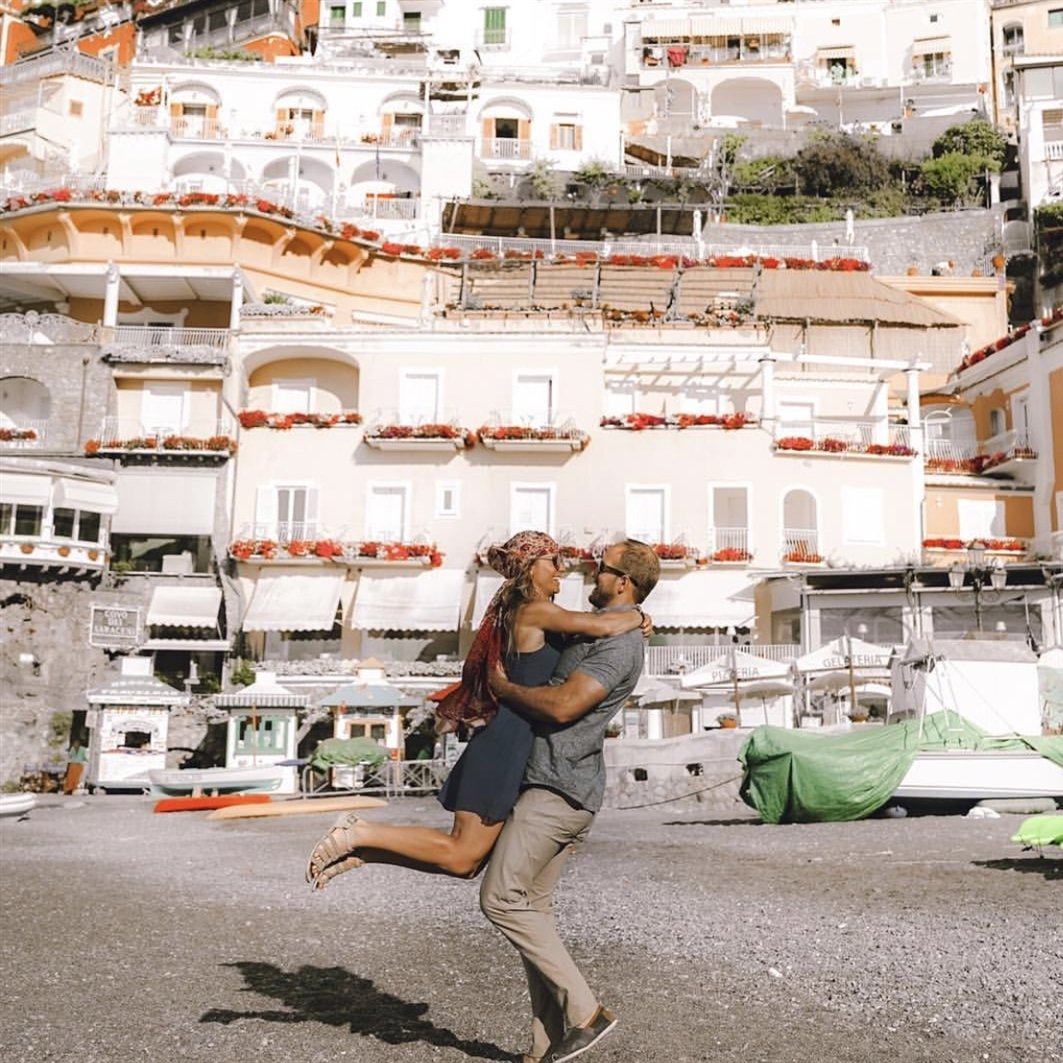 This has not been confirmed yet, but I’ll put more up as I get it:

“Extra” has learned that pop star Britney Spears is entering a rehab facility.

Spears was last seen leaving New York City four nights ago on a private jet with her two young sons heading to Miami.

Then, she disappeared off the paparazzi radar. Spears entering rehab comes after months of hard partying and friends having reached out to her to seek help.

I hope so - those kids need a healthy mommy!

UPDATED: WTF??!?!? She only stayed for ONE DAY. Britney, you need help!

UPDATED AGAIN: Spears’ spokesperson told Access Hollywood, however, that the mother of two is not in rehab, telling Access, "totally untrue. She is not in rehab. No way." - Via worldofbritney.com

Amid conflicting reports of a 24-hour stint in rehab, Spears, 25, arrived back in L.A. today after being seen shortly before 11 a.m. boarding American Airlines flight 2213 from Miami. Fellow passengers were surprised to find that the singer, clad in a red shirt and blue pants, sat alone and in coach class.

According to an eyewitness, "she was the last person to board the plane. She took a seat in the last row - right in front of the bathrooms." The passenger reported that Spears was friendly to those passing by to say hello, but insisted that no photos be taken.

Once the plane touched down at LAX, two men rushed aboard to sit with her, shooing away lingering onlookers seeking photos.

"As soon as she reached the terminal, two police officers were there to escort her out of the airport. There was such a buzz that everyone was waiting for her," the source said. Once they debarked, Spears and what appeared to be bodyguards walked briskly out of the airport without stopping to claim any baggage. Fans and curious onlookers attempted to take quick photographs as Spears was whisked away." - Via Celebrity News: Latest Celeb News ...

**AND UPDATED, YES, YET AGAIN: **View X17&#8217;s video of Britney coming back. Sweetie - find someone you can confide in and get the help you need. All snarkiness aside. We’re all pulling for you.