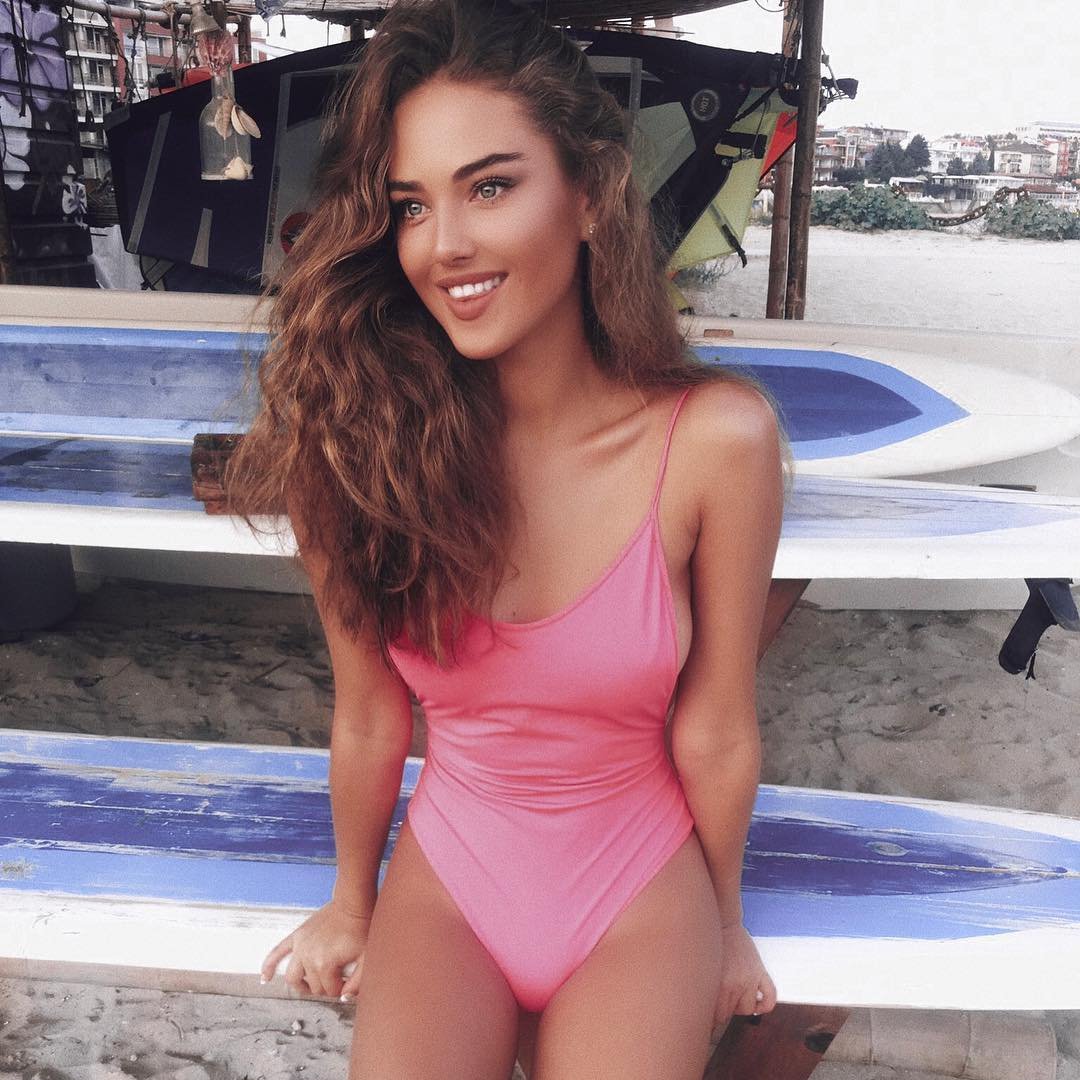 Yeah, AS IF! I’ve got a better idea - how about you pay ME one million dollars not to beat your ass, BuyBritneysHair.com!

Beware! All of the listings currently up on eBay are fake!

Britney Spears buzzed her hair this weekend, but the couple that planned to sell her follicles on eBay for charity had their authentic ad buzzed off.

Spears visited Esther’s Haircutting Studio in Tarzana Friday night where the singer’s bodyguardstipped fifty dollars so the pop star could shave her own head.

Esther and JT Tognozzi saved the scraps and originally listed them on eBay over the weekend. Bids reached over $1 million, but the couple’s ad was taken down on Sunday.

Now, the Tognozzis have opened their own Web site to hock Spears’ real locks, Access Hollywood has learned.

At www.buybritneyshair.com , potential customers can bid to not only Britney’s hair, but included in the package is a Red Bull can she is alleged to have sipped from and a blue lighter that the pop star left at the salon.

Starting bids begin at $1 million and the winner will also get the domain name with their purchase as well as the clippers used to shave her hair off.

"This is the ultimate Britney Spears Experience," the couple wrote on the site. "It is a piece of history that can not be duplicated."

The Tognozzis pledged a portion of the proceeds will be donated to charities, but their Web site did not specify which ones or how much they planned to donate.