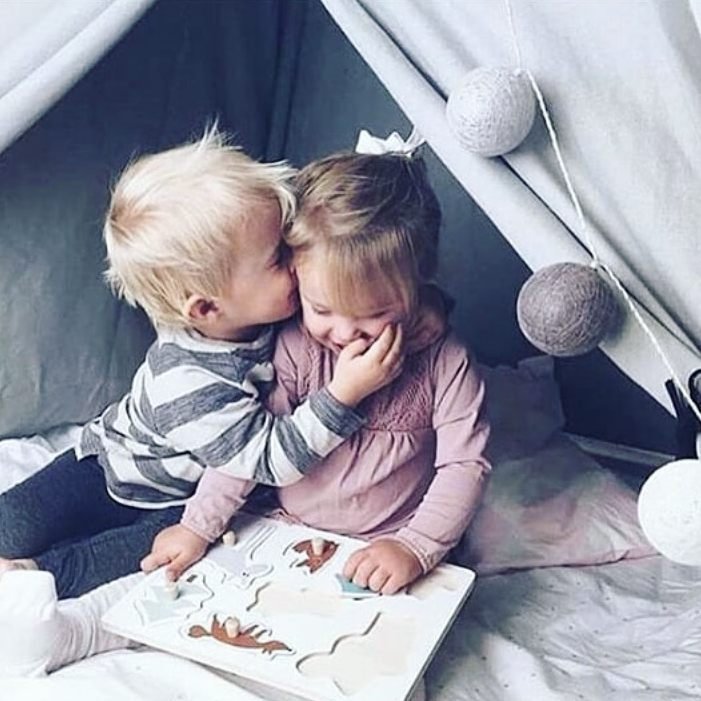 Anne Cole Lowe was born in the late 1800's in Alabama. Her mother was a seamstress, so Anne learned to sew at an early age. Later, Anne and her mother moved to New York where her mother owned and ran a dressmaking shop. When her mother died, Anne took over the shop. While operating the store, Anne attended and graduated from S. T. Taylor Design School.

In the early 1950's Jacqueline Bouvier met Anne and ordered a few of her dresses. When Jacqueline became engaged to John F. Kennedy, Jacqueline asked Anne Lowe to make her wedding dress and few more dresses for women who attended the wedding. Because of unpaid back taxes, Anne's shop was taken by the I. R. S. in 1961. That same year, Anne was in the hospital for eye surgery and an unnamed person paid her debt to the I. R. S. The person was presumed to be Jacqueline Kennedy.

In the 1960's Anne Cole Lowe received many acknowlegements for her work and opened two boutiques in New York. She is known for her 'trapunto' work, which is a fancy detailed needle work. Anne Cole Lowe's fashions can be seen in New York Metropolitan Museum of Art, Washington D.C.'s Black Fashion Museum, and the Smithsonian.
Me Despido Por Ahora