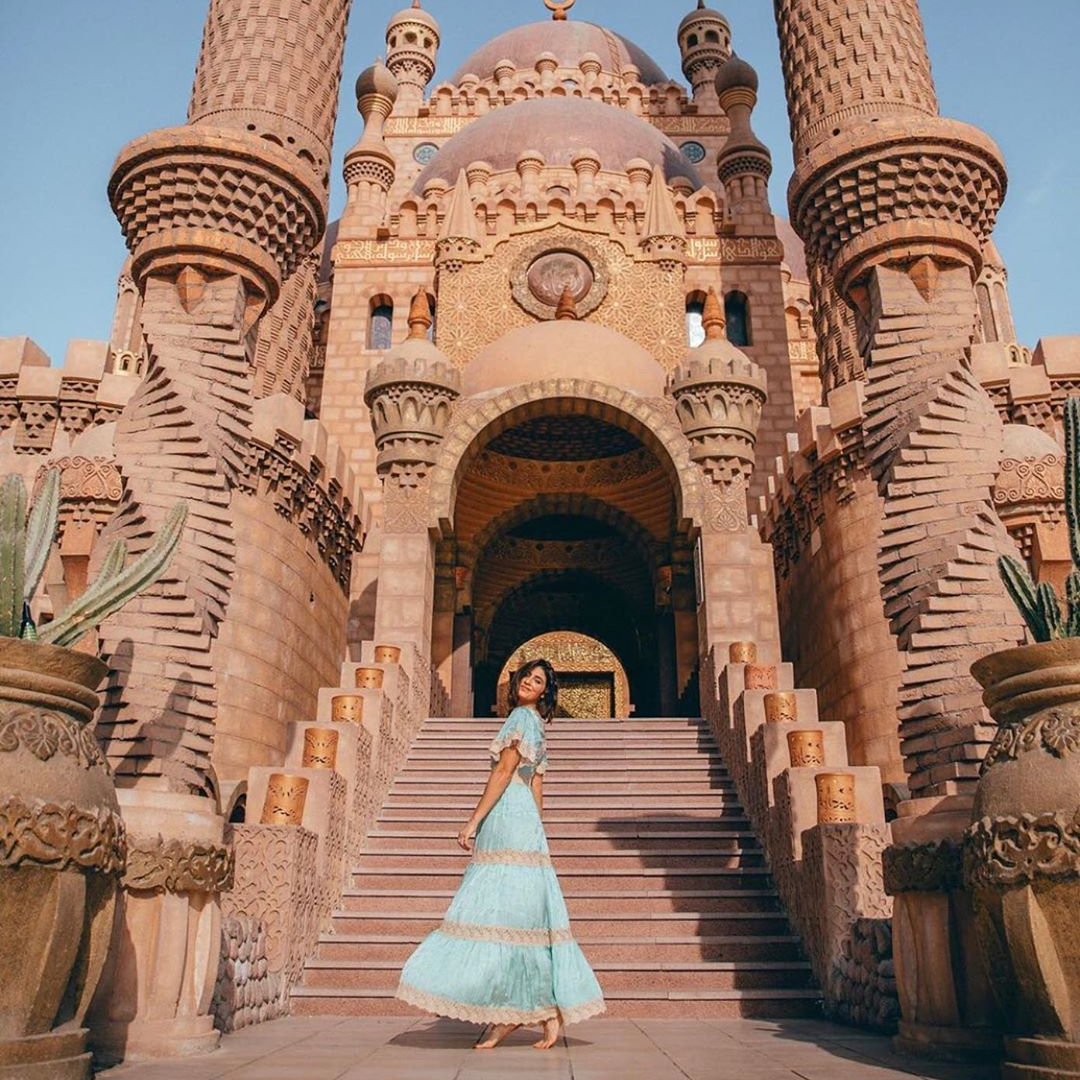 My parents were quite religiously liberal people and they never forced me to honor any specific tradition. However, they never stopped me from honoring a tradition I felt I needed to, either. They had four rules: 1. Always be the best person you can be. 2. Respect yourself and respect others 3. Find your own path, use your own qualities to move on it and don’t walk over dead bodies just because it seems easier. 4. NEVER judge something or somebody you don’t know. So, it’s safe to say that they did incorporate some religious beliefs in me, right? After all, all religions in the world basically stand on these legs – morals, qualities and your own ability to think straight and tell right from wrong. So, none of them can be bad, just misinterpreted by bad people. But let’s see exactly what is there to learn:

There are many positive things to learn from this religion but I have to mention the moral values because it’s amazingly strange and sad in the same time for a religion that’s so peaceful to be so misinterpreted and used for goals that go against everything Islam stands for. Did you know that Islam is against racism? Drugs, alcohol and gambling are sins too and so are murders, fraudulent activities and thefts. During Ramadan, one should not smoke and stay away from everything evil including spreading gossips and even hearing gossips!

Christianity teaches us to forgive people and offer them a helping hand even if they didn’t do anything to deserve it. We often blame God for the bad things that happened asking why he chose our family, our country or us and why he doesn’t stop all the wars, killings and injustice. However, one of the most inspiring things about this religion is that it teaches people that after the rain the sun will come out. Tells them to never give up hope and will to carry on and do good things. There is a reason for which everything happens and sometimes we must sacrifice one thing for the sake of another, greater good. Like Jesus sacrificed himself for the sake of humanity.

Did you know what, in Judaism, God is not male or female? Actually, the God is a male but the Holy Spirit is a female so God as a whole has both male and female qualities but is referred as “it”. Now, that’s pretty fair, right ladies?

Ok, I’m sure you’re all acquainted with the concept of good and bad Karma, right? But let me tell you how I picture this – we all make certain choices and we have to live with the consequences of them. The better our actions are, better things will be happening to us in return and vice versa. That’s pretty fair, right? Another thing I like is the fact that the God is not a distant authoritative figure but an entity you can kind of “personalize”. There is no ultimate evil either; your own choices are what determines your faith in this life as well as the future ones.

5. Buddhism – No Hate, No Greed, No Delusions

If you’re interested to know more about Buddhism do Google a bit because it would take me pages and pages to describe everything. Like all other religions, Buddhism accents the importance of moral values. However, an inquisitive, skeptic mind of mine always appreciates a boost of critical thought so I have to point that out. Hate, greed and delusions are what Buddhists consider the source of all suffering and the only way one can enlighten himself is to be freed from them.

6. Shinto – the Importance of Tradition, Family and Nature

One of the my favorite local writers, the Nobel prize winner, Ivo Andric, said that language and traditions are what constitutes one nation. Once that nation starts to forget its language and culture, its identity starts to get lost. Well, the ancient Japanese tradition Shinto is clearly, what inspired the writer to speak about this because Shinto teaches that the first affirmation is tradition and the family as the main mechanism the tradition is being preserved and passed on. Wonderful, right? I would also like to point out the importance of nature, which is considered sacred. Now, imagine the amount of contamination we could have avoided if we thought about nature in this way.

Now I will take the risk of making a mistake and say that Sikhism is somewhat similar to Hinduism, at least in terms of Karma and reincarnation. Feel free to correct me or add more similarities, of course. What I especially like is the idea that castes should not exist, as the people are all equal in God’s eyes.

Confucianism is, basically, an ethical system constructed of etiquette, respect and love towards family members, honesty, trustworthiness, loyalty to the state and many more. We just have to respect that, right?

I’m sorry if I left somebody out and that’s why you should feel free to add any religion you respect and all the things you like about it. Are you a religious person and what are the most important beliefs you go by and feel others could benefit from? And one more question regarding a very popular and, comparing to other religions, relatively new thing that’s being passed on as a religion – Scientology! What do you think about it? I’m not very impressed. Don’t get me wrong, there are some good ideas there too, having to pay for them is what puts me off.