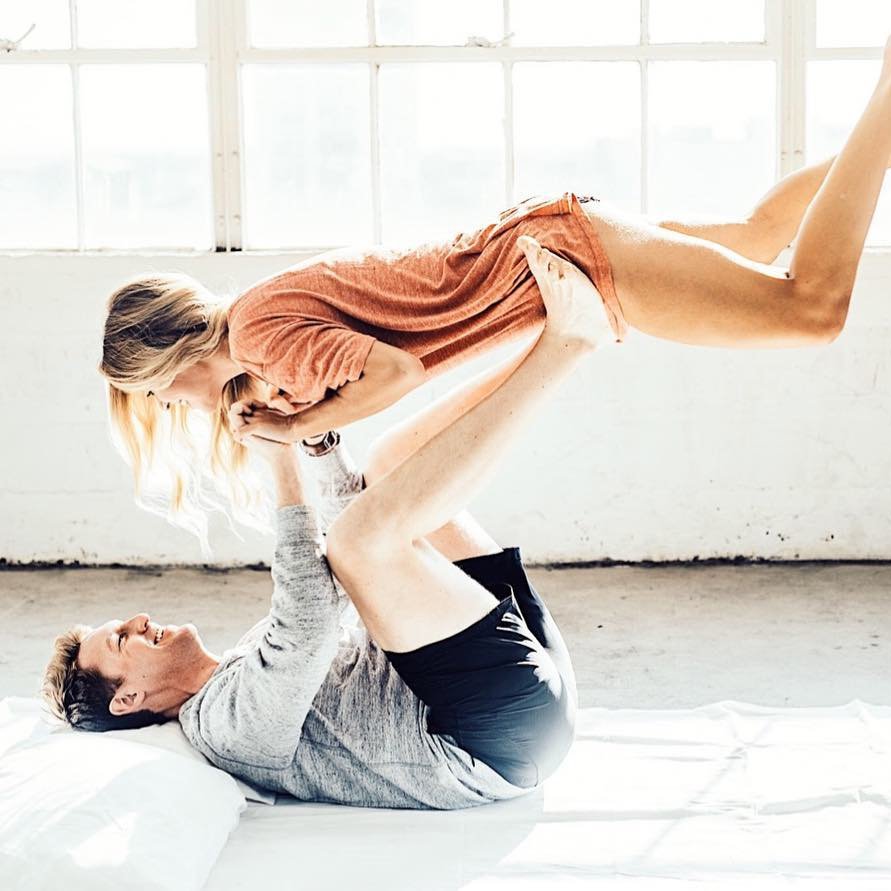 Roller derby is so much more than fishnets, catfights and alter egos. Taking up the sport, I gained incredible athletic ability, lifelong friendships and a certain mental and physical toughness unimagined – at least in my lifetime! I look fear in the face with each practice. And hip check away any residual anxiety.

Here are six more awesome things you probably didn’t know about roller derby (and would not have learned by watching “Whip it!”).

Stop me if you’ve heard this before, “…but roller derby is staged!” While certain influences seem to lend to the world of entertainment wrestling, trust me when I say that the skating, hitting and strategy is real. We train extensively as a team – and as individuals – to be part of roller derby.

WFTDA is the guiding organization, founded in 2004, to connect and regulate all the teams across the country (and a few internationally). The non-profit set the rules and safety standards used in the game and promote both the growth of the sport and athleticism with women worldwide. Currently, there are 105 leagues members recognized under the Women’s Flat Track Derby Association – and 46 leagues currently working their way through an apprentice program -- which are pre-set into specific divisions and compete towards an end-of-the-season championship bout.

By the skater and for the skater. There are no paid athletes in this sport and there are no individual sponsorships. While some sponsorships do exist – and varies between leagues – most participating women have another full-time career to pay for the sport. Each league is a start-up organization in every sense, and every woman volunteers her time and spends her own money to be a part of a team.

The game is every bit team – or pack – strategy as it is an individual responsibility. The game can be fast, but as 2010 Champions can tell you, it’s every bit as intricately planned when played slow. Hitting, blocking and jamming are just a few terms you should know about the sport before watching, but the game also includes various partner whips and assists.

Elbows are not allowed in roller derby! Not in the modern and regulated version of the game anyway. As previously mentioned, there are designated hitting and blocking rules set by WFTDA – it is not a free-for-all on the floor. Just as in other professional sports, there are major and minor penalties and timed infractions -- whether intentional, provoked or accidental.

6. Age is Nothing but a Number

Joining roller derby at 32, I thought I would be WAY out of my athletic ability and surrounded by a bunch of young 20-somethings much stronger and faster than me. Don’t get me wrong, there are some amazing 20-year-olds in the league, but I was amazed how many women were MY age. While it seems that the lifespan of a roller derby athlete is around 3-4 years, I am amazed and encouraged by the women who choose to participate beyond age 40. And yes, there are also 50-year-old women who play.

Roller derby has changed my life, and I cannot imagine a world without it. Check out your local league to see some badass athleticism from women of all ages. Participating in this sport has completely changed me AND my body (regardless of its age). I am in the best shape of my life! And acquiring the skills of this sport has provided a “can do” attitude transferable outside the rink.

What awesome aspects have you learned by watching or participating in the sport?