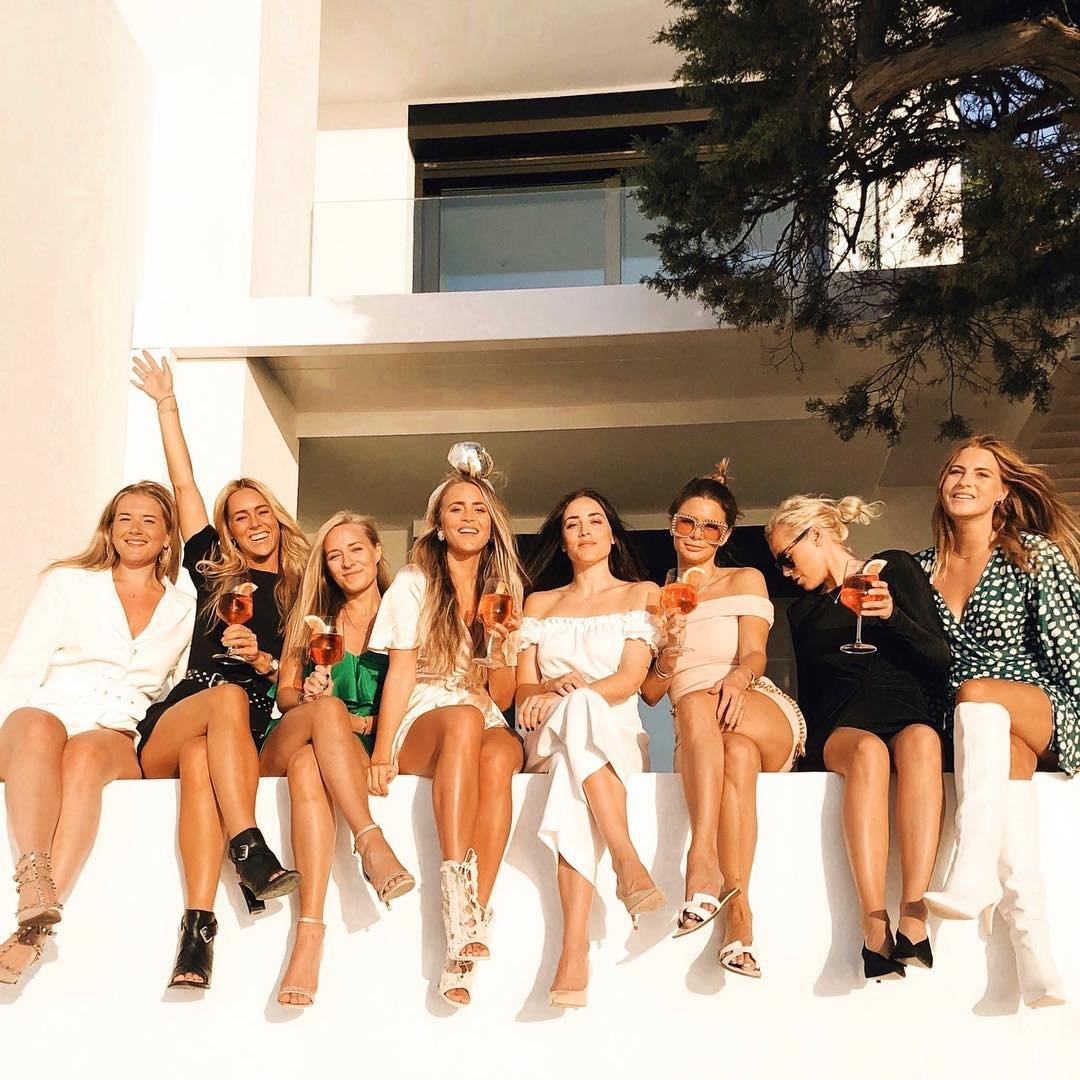 Jean Paul Gaultier recently showcased his ready to wear Spring/Summer 2010 Collection during Paris Fashion Week. I don't know how "ready-to-wear" most of these garments were but the show was definitely fun to watch!

A lot of designers are bringing back the trend of wearing **innerwear as outerwear **and you'd expect the creator of **Madonna's cone bra **to know how to do it right! And guess who was sitting in the front row?

The 5 celebrities attending the show were such an unlikely yet stylish quintet, including: French actress Catherine Deneuve, Janet Jackson, Dita Von Teese, Katy Perry and Rihanna.

Katy Perry looks divine and Dita Von Teese fits right in in all her burlesque awesomeness. But what the hell is Rihanna wearing?! All the black, the cut-outs, a little over the top don't you think? And while I hate what she's wearing, I will say that if there is anyone who can carry that look off, Rihanna would be it!

Check out the pictures and do let me know what you think...