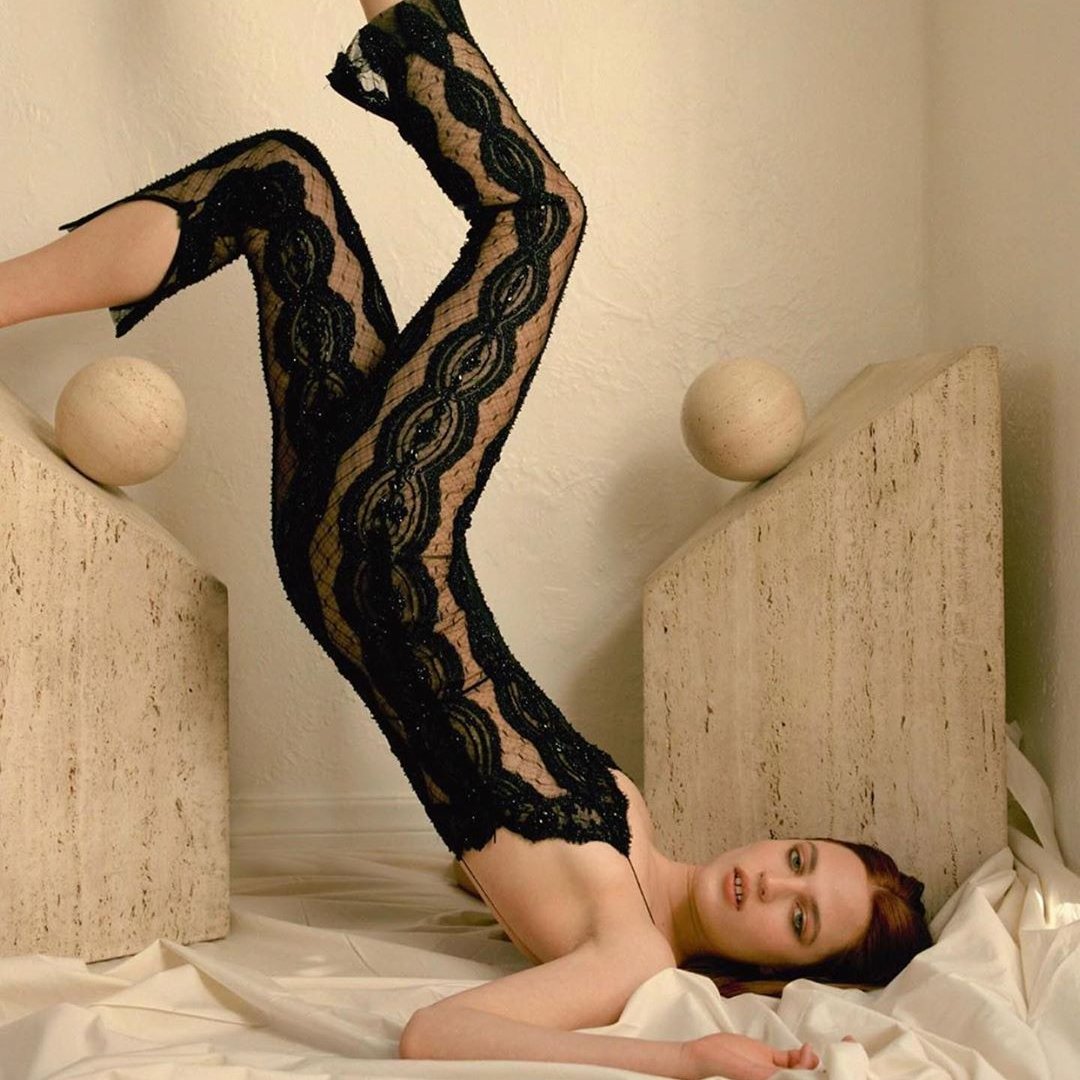 In the UK we don’t have armed police except for special units and we no longer have the death penalty (since 1969) so although we do experience violent crime, when serial killers come to justice they are sentenced to life imprisonment. Multiple murders are headline news for years in the UK. From the time the murders happen or are discovered and, for the entire lifetime of the murderer whilst imprisoned because of course, without a death row, there are always petitions for parole etc. Here are some details of the people who have perpetrated some of the most notorious crimes in UK history and there aren’t actually that many to choose from.

Undoubtedly, Jack the Ripper wasn’t the first serial killer but he was the first one to gain national and international notoriety. He haunted the streets of Whitechapel in East London in 1888 surgically removing juicy bits of prostitutes before ripping their throats apart. The story has spawned a hundred legends including one that Jack was a member of the British Royal Family. Jack the Ripper was never caught and the crimes remain a mystery.

Over twenty years up to 1987, this married couple tortured, raped and murdered at least 12 young women in Gloucester (SW England) including one of Fred’s daughters. They were finally caught in 1994. Fred filmed himself raping 2 of his other daughters and 1 of them summoned up the courage to tell the police in 1992 but it took 2 years to investigate and bring The Wests to justice. A film is planned for this story.

This charming man (not!) is serving life imprisonment for the murder of 5 members of his adoptive family August 7 1985 (father, mother, sister, 2 nephews). The Times newspaper at the time wrote the case had all the ingredients of a classic whodunit: a massacre in the English countryside, overbearing parents, an unstable daughter, a scheming son, a jilted girlfriend, and bungling police. Original suspicion fell on his sister who was undergoing treatment for schizophrenia. Bamber inadvertently gave himself away to a girlfriend who informed the police.

A.K.A Peter Sutcliffe, is serving 20 consecutive life imprisonments in one of the UK’s institutions for the criminally insane, Broadmoor. He was tried and convicted of 13 murders and 7 vicious assaults and all victims were women. This case created uproar when it was reported by the media that the police had previously arrested and questioned and released Sutcliffe during his crime wave.

Between July 1963 and October 1965, Ian Brady and Myra Hindley murdered 5 children after sexually assaulting 4 of them. The case became known as the Moors Murders because the 2 discovered bodies were found in Saddleworth Moor. A further body was unearthed in 1987 but the other 2 bodies remain lost. Hindley died in prison in 2002 but Ian Brady lives on, institutionalized and certified criminally insane. Brady has accepted his guilt and punishment but Hindley became the devil incarnate and a figure of public hate for her lack of contrition and protestations of innocence.

So named the Angel of Death, Allitt murdered 4 child patients and injured 9 others at a hospital in Lincolnshire, England and was jailed in 1993 and is incarcerated in Rampton which is a high security psychiatric hospital. Allitt injected the children with potassium chloride which induces cardiac arrest or insulin to induce lethal hypoglycemia. The US has a similar named Angel of Death – Kristen Gilbert – her victims were adult.

Gun crime shocks and horrifies the UK and none more so than the killing spree Michael Ryan went on August 19, 1987 in a sleepy town 52 miles west of London. Ryan shot 16 people (including his mother) and injured 15 others before turning the gun on himself. This massacre resulted in legislation that tightened UK gun laws even further.

The UK had never experienced a so-called playground killing until March 13, 1996 when Thomas Hamilton murdered 16 children (15 aged 5, 1 aged 6) and 1 adult and injured 15 others in a tiny Scottish town called Dunblane. He also committed suicide at the scene of his crime. Andy Murray, Britain’s tennis star was a pupil at the school at the time and had attended a youth group run by Hamilton.

One of the most prolific mass murderers in global history, Shipman was a GP who was found guilty of 218 murders although the actual number is much higher. Eighty percent of his victims were elderly women. He was carrying out an unsolicited and involuntary euthanasia program and was found out after coroners spotted a pattern and concerns were raised by a patient’s family. Strangely, this is one of the most horrific cases in numerical terms yet one of the least notorious media-wise.

Despite the public recognition, The Kray Twins (Ronnie and Reggie) and their gangland lifestyle, only 2 murders have ever been attributed to the two brothers – Jack “The Hat” McVitie and George Cornell. Their reputation stems from them being the closest thing to a Mafia that has come to public consciousness in the UK. Both twins died of natural causes in separate prisons but the Hollywood biopic was a somewhat glamorous portrayal of 2 brutal men.

If you are perhaps wondering why Dr Crippen isn’t in my list it’s because he was American. He was a surgeon who committed his heinous crime in the UK and was hanged for the murder of his wife in London’s Pentonville Prison in 1910. Crippen has the ignominy of being the first criminal caught using wireless communication (radio).

I hope you’ve found this entry interesting. I’m not here to pontificate and politicize, I just thought I’d point out some of the UK/USA idiosyncrasies I find intriguing.