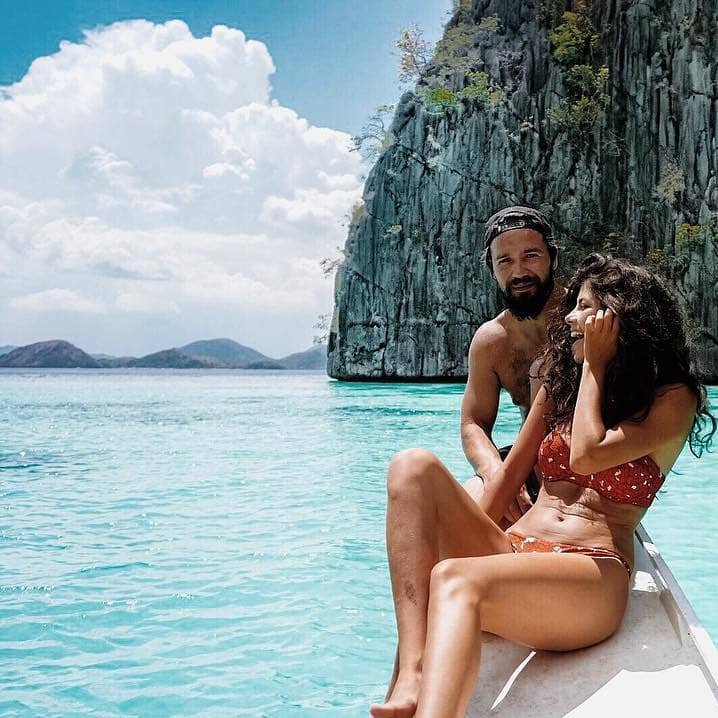 hey everyone! the latest **tori amos** album american doll posse releases two weeks from tomorrow (i'll actually be in NYC that day (may 1st) i can't wait to head back east for a few days!) just this past friday ms. amos revealed more about isabel who is her most outwardly political character on the album (you can read her blog) ms. isabel is also the character in charge of the first song off the album entitled yo george and i'm sure you can all take a guess at who she is talking about...

Isabel, a photographer, is a reflection of Artemis and is the most outwardly political of the bunch. She opens the album with "Yo George," a shout-out to our Commander-in-Chief, questioning what horribly dark road we’ve been led down and closes the CD with the anti-war anthem, "Dark Side of the Sun."

tori also recently performed a few new & old songs over in the netherlands - i've offered up an .mp3 of one of the new tracks sung live called **beauty of speed** which you can listen to below! popbytes over & out for now...xxoo!

» listen to tori amos' beauty of speed .mp3 (live in utrecht | Via monsieurcannibale.com)