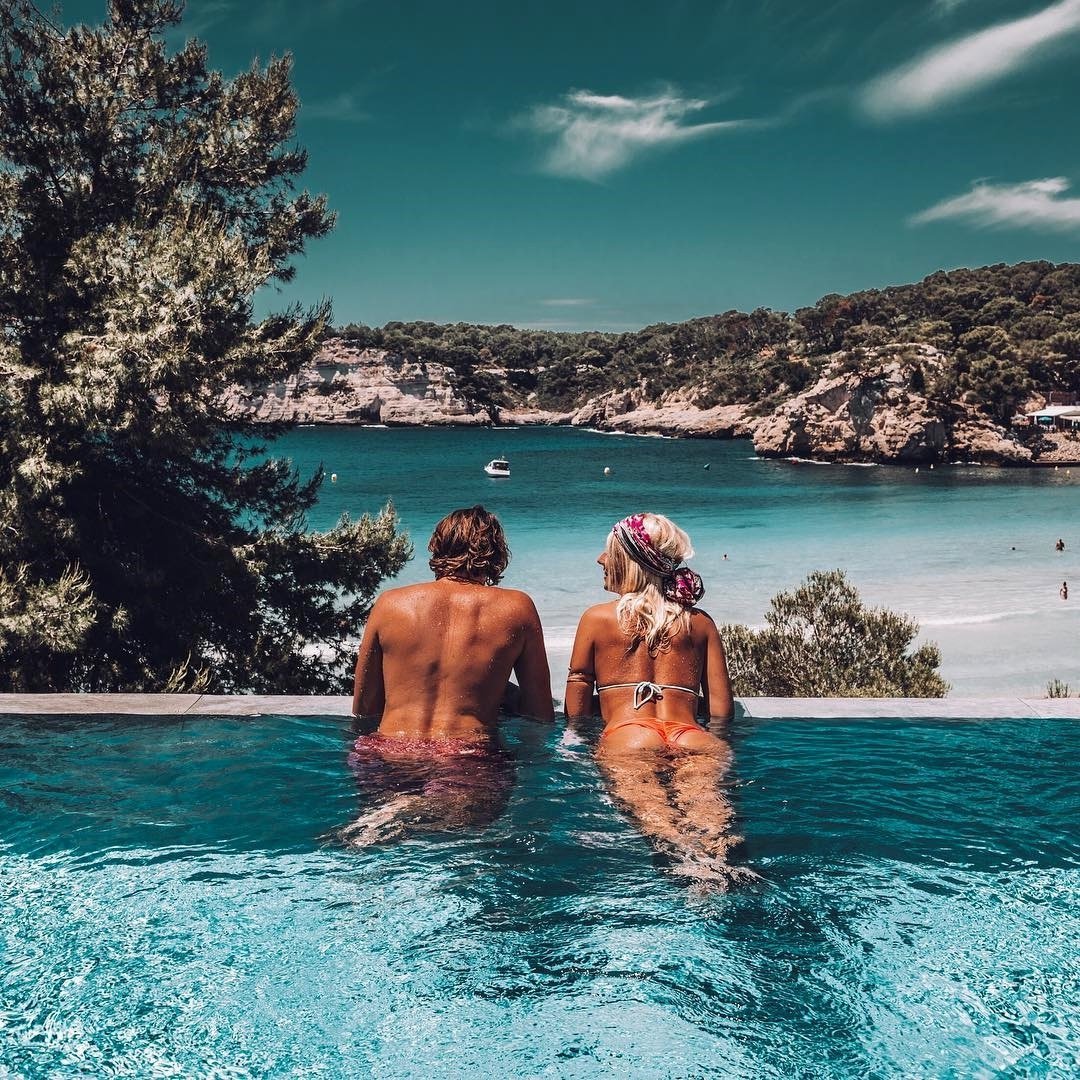 Filed under: Style in the media

If you're worried that all this obsessing over what other people wear means you're unoriginal, you're probably right. But according to a recent study, that's ok -- it's part of human nature.

Research published in the latest journal Evolution and Human Behavior says imitating others is a basic human characteristic. In fact, it's how we learn. Plus, just because we grow to like something after we've seen it multiple times or it's become popular, we shouldn't feel shallow -- in evolutionary terms, this makes sense: "because," says one researcher, "if something becomes familiar it means it didn't kill you the first time."

According to the study's authors, a few "innovators" -- in the case of fashion, it's usually celebrities -- bring new fashion to the masses, and then we copy it. This, they say, shouldn't be a surprise. The real trick is knowing which new idea (or item of clothing, or whatever) the public will latch on to -- as this is seemingly random.

So the next time you've spent all your money on clothes, after spending hours reading about the latest trends on your favorite style blogs, just remember: it's evolution, it's your nature, and it's beyond your control.

Thus, you never have to feel guilty again.
Read | Permalink | Email this | Comments