Gender Stereotypes - Who Gets in Debt More Often?

Men and women seem to be wired quite differently when it comes to finances. Many people (mostly men) believe that men are the more logical creatures, making a judgment based on the facts presented before them. Traditionally women are considered to be more emotional, often considering their feelings when making a decision. This difference is somehow apparent in how men and women handle their finances, reflecting who tends to get in debt more often.

Statistics show that in terms of mortgages, men tend to have more debt than women. Perhaps this can be attributed to the fact that in most cases it is still the men who work to provide for the family, particularly for families with little children in most households. In this case, the men could easily provide the requirements needed for a mortgage application, such as their income tax returns or payslips. While this is true, it should also be noted that in most households, the women tend to take care of the budget, not only for the basic needs of the family but even for the debts that need to be paid, such as mortgages.

In terms of credit card debt, statistics show that men again tend to get into more debt compared to women. More often than not, the spending is due to luxurious purchases that they would not be able to afford without the credit. On the other hand, while women are known to love shopping and casual spending, they tend to be more conscious of the price tag of the items that they are buying, often going for those on sale. Studies show that women are more diligent in paying as well compared to men when it comes to settling their credit card debts.

To wrap things up, it can be deemed that men and women have different spending and saving habits, which can affect their financial standing. However, regardless of whether you are a man or a woman, it is crucial that you are on top of your finances to ensure that your debts are manageable and that you will be able to pay them off eventually. After this, put in an extra effort to save and invest because, in doing so, you will reduce the need for you to resort to a loan and be in debt to cover for your unforeseen expenses in the future. 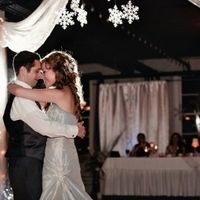 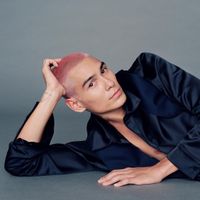 7 Common Gay Stereotypes You Should Avoid ... 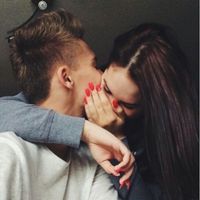 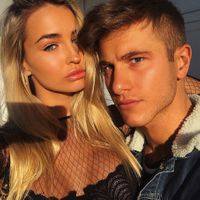 5 Tips for Diffusing an Argument with Your Partner for Girls Wanting to Strengthen Their Love ... 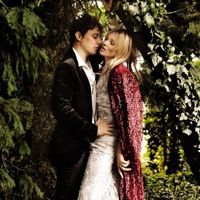 How to look attitude girl ...
What is the smell that attracts guys ...
Why are men attracted to older women ...
How to reduce buttocks for female at home ...
What salad helps you lose weight ...
Paris le stylo smoky shadow blue spark ...
Paris color riche le stylo smoky eye shadow neon skirt ...
How to palm twist dreads ...
How to make a move at the movies ...
Is popcorn a good late night snack ...