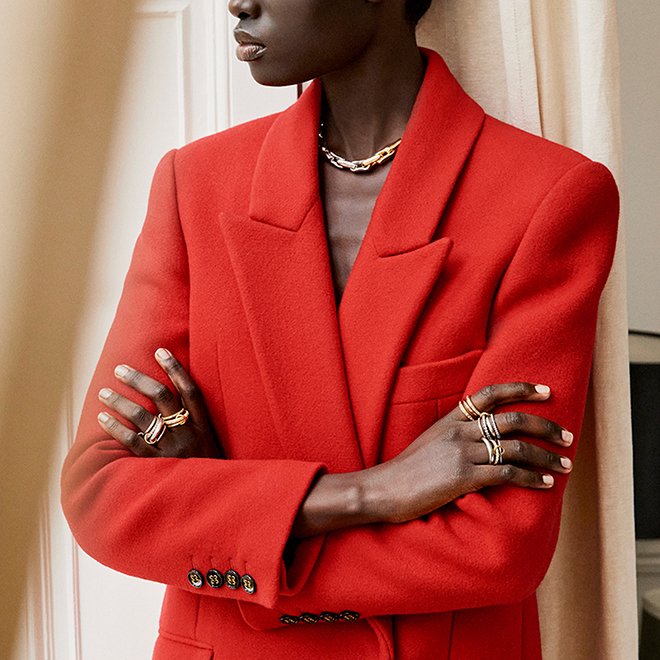 Women who have reproductive diseases and inflammation can suffer painful symptoms. For many women, the only solution provided by modern medicine may be prescription medications. And many pain relief medications like NSAIDs and opioids can present a host of other health problems and elevated health risks.

Since a mandatory long-term reliance on prescription pain medications is not the first choice for women, there has been increased interest in alternative health therapies. And one of the therapeutic options for women does not even need a prescription from a physician. Some patients with endometriosis are turning to natural hemp treatments for relief of inflammation.

1. How Many American Women Have Endometriosis?

About 11% of all American women aged 15 to 44 are living with endometriosis according to marijuanadoctors. It is most common in women aged 30 to 40 years but can also occur during the onset of puberty. That is approximately 6.5 million women in the United States living with the painful condition.

The diagnosis of endometriosis is a factor in up to 40% of infertility cases for American women. The endometrial tissues cause inflammation that leads to scarring of the uterus. After many years of accumulated scar tissue, the woman may have difficulty conceiving. Even when ovulation occurs, the scar tissue prevents the ovum from attaching to the inside of the uterus. Endometriosis can also contribute to symptoms of pain during intercourse.

In recent years, there has been an increase in global research into the condition of endometriosis. And much of the research has been focused on a cure and a way to inhibit endometrial cells’ overgrowth. One of those treatment options may be the use of full-spectrum hemp.

The underlying causes of endometriosis are not well known. Arguably, since the condition is not considered life-threatening, not much emphasis has been placed on the global medical community’s disorder. Many women feel that physicians diminish symptoms as only ‘cramps’ or ‘bad periods.’ When life with endometriosis can be far more disruptive.

Recent clinical research has suggested that there is a strong link between diabetes and endometriosis. But the medical community is not certain which condition occurs first. Whether women with hereditary diabetes are at a higher risk of developing endometriosis or the same underlying health factors, cause both diseases.

Women diagnosed with endometriosis also have higher than average statical rates of chronic diseases (in addition to diabetes) and other health concerns, including:

Women who have endometriosis have painful symptoms. In some cases, researchers think that a pelvic injury may predispose a woman to develop the condition. However, some studies have revealed that there may be a hereditary factor. A physical design of the reproductive system that allows for increased backflow, leading to the development of endometriosis. It is a health condition that can be generational for some families.

3. What Are the Symptoms of Endometriosis?

Women diagnosed with endometriosis can experience different types of pain, and the severity of pain also varies. For some women, the symptoms begin as very mild and intensify over time. Whereas for other women, the onset of endometriosis can bring high levels of inflammation and pain.

The general symptoms of endometriosis include:

Women who live with moderate to severe symptoms of endometriosis struggle with activities of daily living. Not only do they have to cope with debilitating pain, but they must also manage the unpredictability of the symptoms. Diagnosed patients can also experience frustration and depression due to a lack of support or understanding about the condition, medical accommodations, and treatment options.

4. Is There a Cure for Endometriosis?

The symptoms of endometriosis can worsen over time. What may start as an irregular menstrual cycle and mild discomfort can develop into a debilitating health condition that impacts every aspect of daily living.

For some women, the symptoms of endometriosis become not only a daily struggle but a health risk. Excessive bleeding can lead to chronic fatigue and anemia. There is no cure for endometriosis, and women in advanced stages of the disease frequently opt for a hysterectomy.

Surgery to remove the uterus, and often the fallopian tubes (which may have endometrial tissue growth). In some severe cases of endometriosis, the ovaries may also be surgically removed. And in rare cases, endometriosis can require multiple surgeries if the tissue has spread to other nearby organs in the abdominal cavity.

Natural treatment options are alternatives for women who do not want to rely on long-term prescription medications. And that is why many women are looking at the daily use of hemp to help with symptom management.

5. Hemp as a Natural Treatment for Endometriosis

In an average healthy female patient, the immune system’s overgrowth of cells (apoptosis) is stopped. However, for women diagnosed with endometriosis, that ‘off button’ for endometrial tissue growth doesn’t work.

Endometrial cells replicate and grow over time. They can spread into all areas of a female reproductive system. In extreme cases, the endometrial tissues can invade nearby organs, impairing function. Endometrial apoptosis has a lot in common with the way cancer cells metastasize and spread throughout the body.

The potent terpenes, fatty acids, and other beneficial components of hemp can help stop cell growth. Activating specific receptors, hemp has been shown to inhibit the growth of endometriosis tissue in clinical studies. Full-spectrum hemp has been used therapeutically by women with deep-infiltrating endometriosis, which penetrates abdominal tissue.

For women with endometriosis, hemp suppositories and pre-rolls can be a realistic therapeutic option. Vaginal hemp suppositories can deliver the activated terpenes and other beneficial compounds to the localized area. More research is needed in this therapeutic area, but some studies have suggested that suppositories could reduce endometrial tissue growth. While also delivering powerful anti-inflammatory benefits that may reduce discomfort.