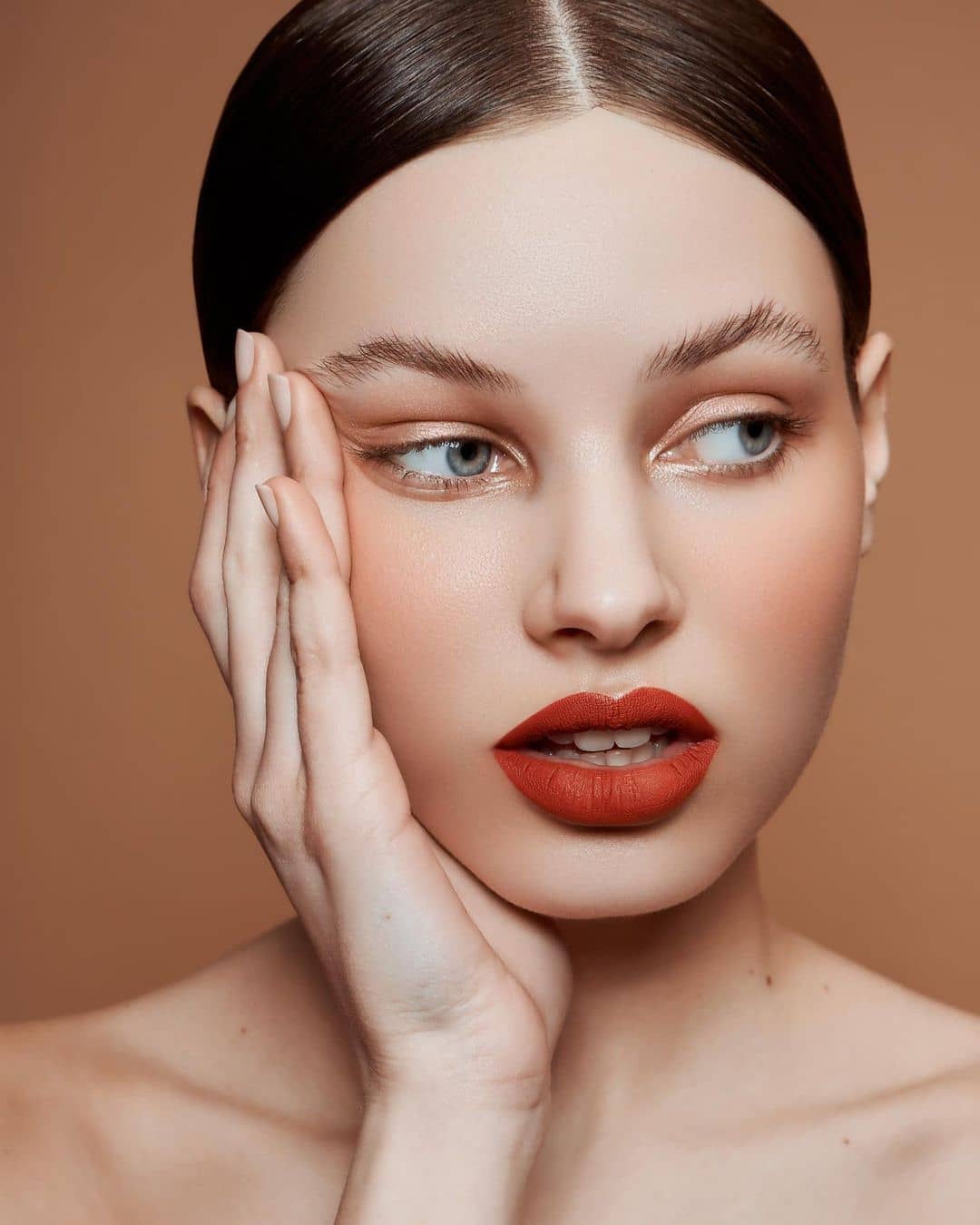 CBD (cannabidiol) oil comes from cannabis plants and has gained popularity in the last few years as an alternative therapy, often replacing drugs with harsh side effects. Anecdotally, people have used CBD in its isolated form and marijuana, which also contains THC, for treating anxiety, chronic pain, and low appetite. Marijuana has been a prohibited substance in many parts of the world, which has limited the number of studies to show more concrete results, but has become decriminalized or legalized in several states and countries in recent years. Also, methods to extract CBD without the more psychoactive THC that comes from marijuana have improved and become increasingly popular. Several studies show at least some hope that CBD can be a useful substance in some circumstances.

More research needs to be done in this area. Still, Epidiolex is a CBD medication that has had many studies done, and has been approved by the FDA to be used for some specific types of epilepsy. The reasons that CBD helps aren't fully understood, but one theory is that CBD impacts a receptor that triggers seizures and makes them less likely to happen.

Some initial studies have been done to evaluate how CBD affects pain and inflammation. A small study was conducted on people with peripheral neuropathic pain of the legs, finding a statistically significant reduction in pain when using a topical CBD cream. Research on those with arthritis suggested that CBD products like those at Private Label CBD reduced the level of inflammation.

Marijuana has been used to lessen anxiety and depression for many years, but the added THC has been reported to give mixed results. New studies on CBD alone have produced some promising results, though, with one study on individuals taking CBD before public speaking having anxiety-reducing effects. Those taking part also reported a self-evaluation that wasn't as negative as those not using CBD, suggesting that it may impact general well-being.

Initial work to understand how CBD may help those with addiction have been positive, with research coming out of the American Journal of Psychiatry showing that heroin addicts who used CBD had lower anxiety and cravings. It's suggested that those with cravings act on cues, and targeting these times can lower the craving's severity. Further investigation is needed, but this is an interesting possible way of helping people.

As mentioned in the study on chronic pain and inflammation, CBD showed some benefits. Additional studies show that CBD may have a similar effect on those with skin conditions, and that itching and inflammation can be reduced. Conditions like acne, psoriasis, and even skin cancer may benefit from a topical CBD cream. Additional research done in cells rather than in humans found that some functions of the sebaceous glands, which are an attributing factor in acne, were prevented. Human trials are needed, but this is another avenue where CBD may be able to help.