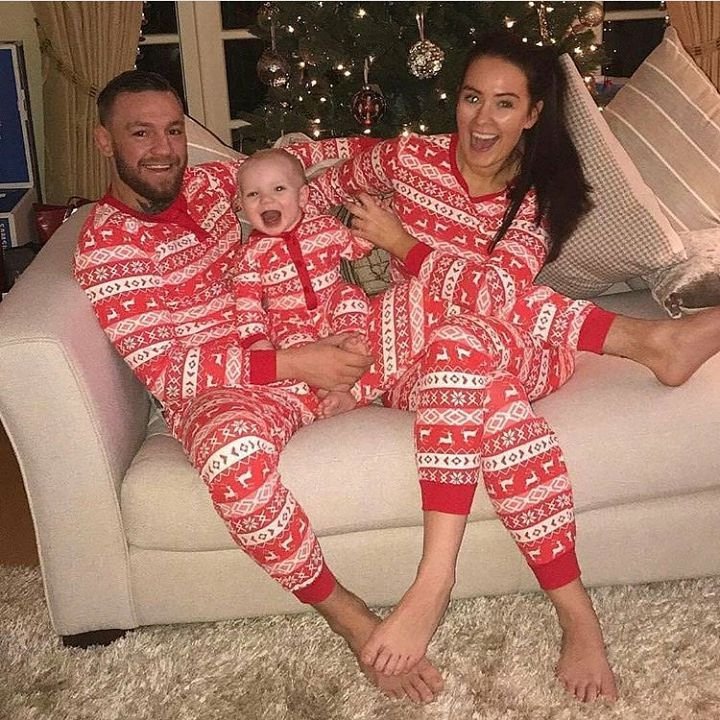 Miley Cyrus admits she’s not a typical 14-year-old. She gets in trouble with her mom and dad - and her offenses include losing a credit card and spending too much money in one day.

“Well, I had a credit card and it’s like you have to be responsible. I lost it in like two days,” Cyrus told Oprah Winfrey on “The Oprah Winfrey Show” in a segment that aired Wednesday. “I’m still in trouble.”

Cyrus, the star of the Disney Channel’s “Hannah Montana,” appeared with her father, country singer Billy Ray Cyrus. He said he doesn’t worry about her because “she’s got a great head on her shoulders.”

She said her mother, Tish, gives her news clippings about Beyonce Knowles as an example of a star remaining humble.

She surprised 100 screaming girls, who thought they were in the studio to compete to see who was the biggest “Hannah Montana” fan.

“I recommend earplugs,” she told Winfrey as the two of them walked into the room.

Miley told Winfrey that she’s allowed to date, but her dad is “like, weird” about it.

“The other day I had one of my guy friends over and he was, he was hiding in the kitchen. We were outside just like hanging out and I look around … and my dad’s standing there like this. He’s standing there with his German shepherd watching us and I’m, like, `Dad, you’re gonna scare him. I’m not going to have any more friends.’”

Billy Ray Cyrus protested to Winfrey that he was just kidding, not trying to check up on his daughter and her boyfriend.

“Because they knew I was there,” he told Winfrey. “It’s not like I was spying.”

Miley is in the middle of her tour, which has been the hottest concert ticket of the year, with shows selling out in as little as four minutes and scalpers getting four or five times face value.