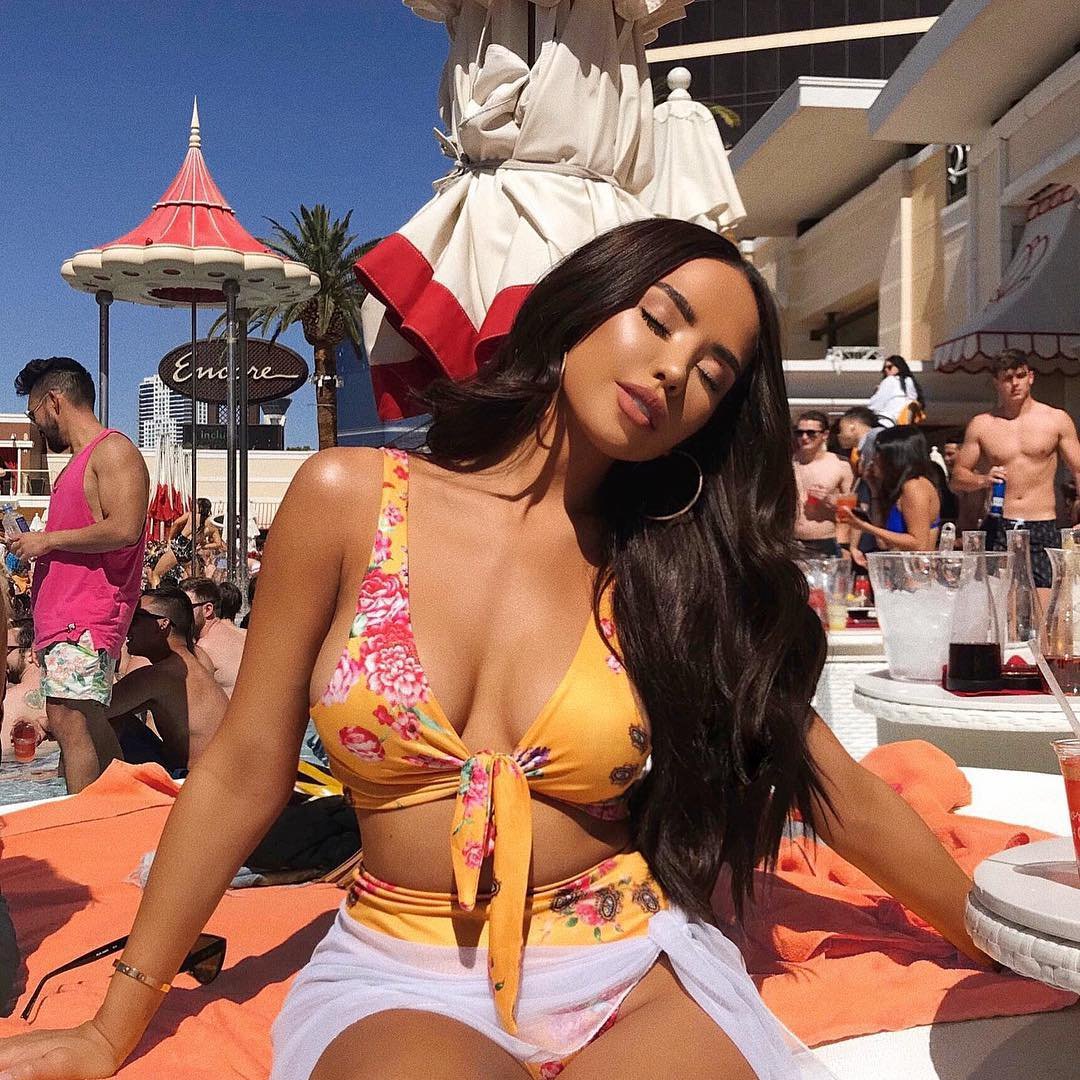 With Britney Spears whisked out of the public spotlight Thursday and committed to a hospital psychiatric ward, it’s now up to a team of professional caregivers to reverse her seemingly endless downward spiral.

Spears, accompanied by more than a dozen police officers, was taken to the UCLA Medical Center before dawn Thursday in what one officer would only say was an effort to “get help” for the troubled pop star.

It was her second 72-hour commitment in four weeks, though her previous stay lasted less than two days and was followed by more strange episodes that have accompanied her divorce and bruising child custody battle.

The law allows a person to be placed on an involuntary psychiatric hold for up to 72 hours if they are believed to be a danger to themselves or others. Spears’ mother, Lynne Spears, was seen leaving the medical center’s psychiatric hospital about 5:30 a.m. Asked if her daughter was all right, she replied, “Yeah.”

Under the law, doctors may keep an individual under round-the-clock observation but may not medicate the person without his or her permission unless there appears to be grave danger, said Dr. Bruce Spring, assistant professor of clinical psychiatry at the University of Southern California.

“The hold is not a carte blanche for treatment,” said Spring, who is not connected to Spears’ case.

Spears’ public emotional spiral began in November 2006 when she filed for divorce from Kevin Federline, the father of her infant sons, 1-year-old Jayden James and 2-year-old Sean Preston.

Neither Spears’ attorney nor Federline’s lawyer immediately returned calls for comment on her hospitalization. The pop star’s spokeswoman declined to comment.

It was not immediately clear who initiated Spears’ commitment process. The latest effort to get her help comes as various people in her life appear to be jockeying for influence, from her immediate family to two men who have recently surfaced.

One, Sam Lutfi, has described himself as Spears’ manager and “very good friend.” Lutfi was seen leaving the hospital around 7:30 p.m. When paparazzi asked him about Spears’ condition, he replied, “She’s great, she’s fine.”

Earlier this week, Barbara Walters said on ABC’s “The View” that Lutfi had contacted the veteran newswoman and told her that Spears saw a psychiatrist and “is starting some kind of treatment.”

The other is Adnan Ghalib, a paparazzi photographer who recently announced that he is Spears’ boyfriend. Soon after that announcement, Ghalib’s wife of four years filed for a legal separation.

Ghalib has been seen escorting Spears on shopping excursions, restaurant outings and to court during her ongoing child-custody battle with Federline. He reportedly followed the motorcade to the hospital with Spears’ mother.

The pop star was seen arriving in an ambulance, accompanied by the type of escort normally reserved for a president. Nearly a dozen officers on motorcycles, as well as more in police cars and in a pair of helicopters hovering overhead, shepherded her to the hospital.

Generally, a person on psychiatric hold receives a physical and mental evaluation and undergoes tests that can include X-rays and blood samples. Doctors can also recommend a course of treatment during that time.

If a person is still considered a danger after the initial hold, doctors can extend the confinement to up to 14 more days and a court-ordered hearing is held at the hospital during that time to determine if the person should be let go.

An estimated 40 to 100 people are committed against their will in Los Angeles County every day, Spring said. Most, however, arrive with only an escort of two police officers or a psychiatric mobile response team.

“It’s unusual that there would be a parade of people,” Spring said of the circus-like atmosphere under which Spears arrived. Her visit drew complaints from neighbors who contacted the Federal Aviation Administration about the helicopters.

Police Capt. Sharyn Buck said some people complained, but the motorcade was provided to get Spears through a paparazzi swarm without endangering her or the public.

Because paparazzi photographers trail Spears’ every public move, she is forced to conduct almost all of her life in the equivalent of a moving fish bowl. As the world has watched, her behavior has gotten increasingly erratic.

Earlier this week, she was videotaped speaking in a faux British accent as she ordered Lutfi out of the driver’s seat of her black Mercedez-Benz, shouting at him, “I want to drive my f—— car.”

At other times she has arrived at public events in short skirts and without underwear, shaved her head bald, ran over a photographer’s foot, left the scene of a fender bender, flogged another car with an umbrella and abandoned a car in traffic when it had a flat tire. Earlier this week, she was photographed holding her pet dog and crying.

Spears was hospitalized on Jan. 3 after police were called to her home when she refused to return her children to Federline following a visit. That episode resulted in her losing custody of her sons.

As she was about to leave the hospital the first time, Spears was confronted by TV personality “Dr.” Phil McGraw, who said he was sent there by her family. At one point, McGraw had planned an episode of the “Dr. Phil” show about Spears, but quickly abandoned the idea amid criticism that he was exploiting her problems. He has since apologized for discussing his visit publicly - but not for going to see her.

Meanwhile, another hearing in Spears’ child-custody case was scheduled last week but she didn’t attend.

She arrived at the courthouse wearing a short, black party dress, bright pink lipstick, shiny gold platform shoes and sunglasses. But after passing through the courthouse metal detector, she announced, “I want to leave” and returned to her car.