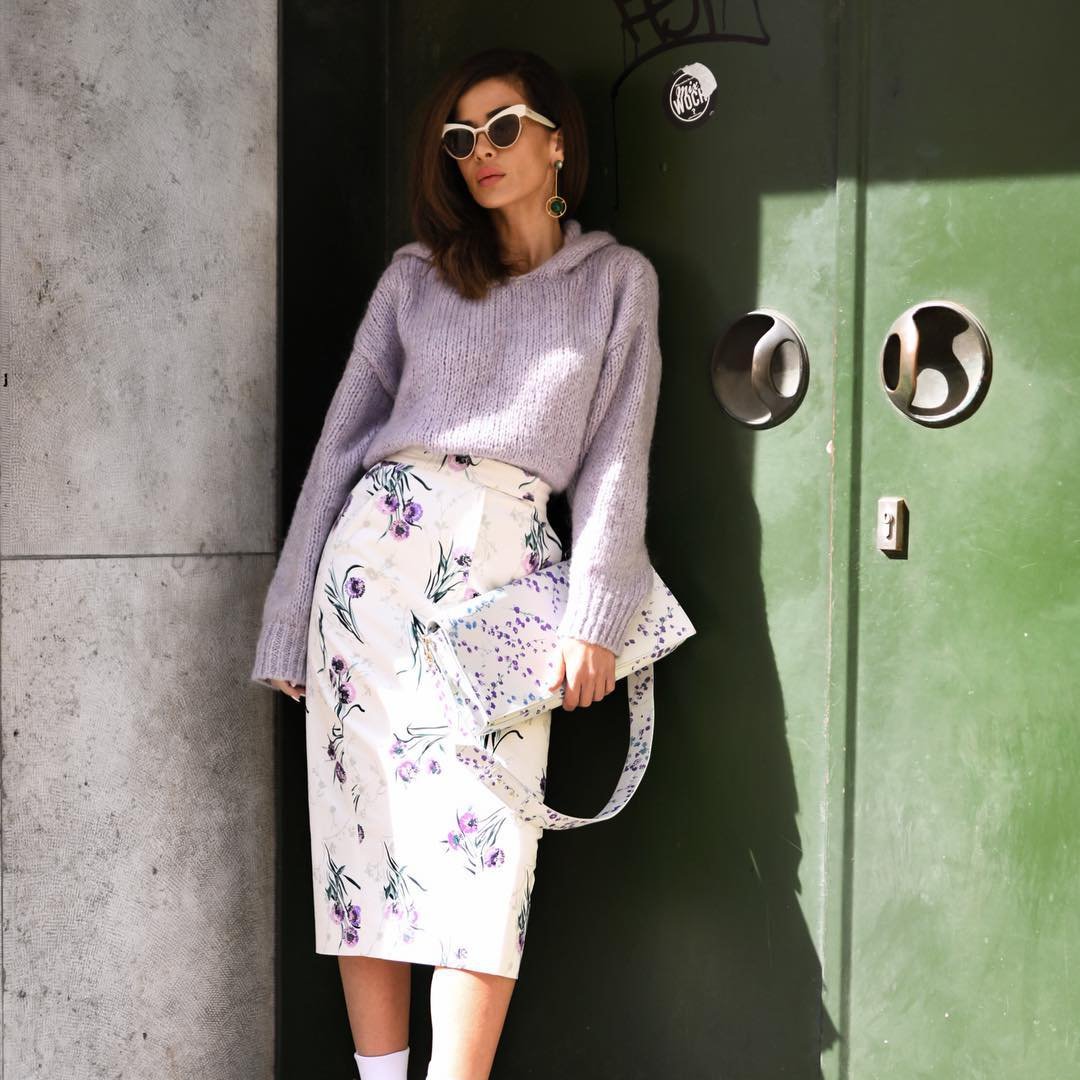 SCIENTOLOGISTS are at war with a member of their own family - the outspoken niece of the church’s powerful leader, David Miscavige.

Jenna Hill Miscavige, 24, the daughter of David’s older brother Ron, recently came out in support of Andrew Morton’s “Tom Cruise: An Unauthorized Biography,” and slammed the star for “supporting a religion that tears apart families, both in the media and monetarily.” Since then, Jenna claims she’s been subjected to harassment.

“The church has contacted several of my friends, telling them that I am smearing the church and I am going to be declared a suppressive person and asking my friends if they would disconnect from me and, in at least one case, insisting that they do,” Jenna, who lives in San Diego, tells investigative journalist Philip Recchia.

“At least eight friends have removed themselves from my MySpace page,” she said, and blames the church for it.

Jenna let loose on Scientology last month when she posted an open letter to a senior sect official, which was later posted on the Web, praising the Morton book and slamming the church. Scientology spokeswoman Karin Pouw responded to her: “I am absolutely shocked at how vehemently you insist upon not only denying the truths that have been stated about the church in that biography, but then take it a step further and tell outright lies.”

Pouw did not respond to our call for further comment by press time yesterday.

But Jenna is not backing down. Her mother and father left Scientology in 2000, but she stayed in until 2005, during which time she says she was kept in a boarding school, only allowed to see her parents once a year and subjected to a bizarre daily regimen.

“If you flunked your uniform inspection, sometimes if you were late . . . you would be dumped with a five-gallon bucket of ice water,” she tells Recchia, a former Post reporter.

“We were also required to write down all transgressions . . . similar to a sin in the Catholic religion. After writing them all down, we would receive a meter check on the Electropsychometer to make sure we weren’t hiding anything, and you would have to keep writing until you came up clean. This is from the age of 5 until I was 12.”